Deutsche Bank to add wealth headcount in Singapore next year 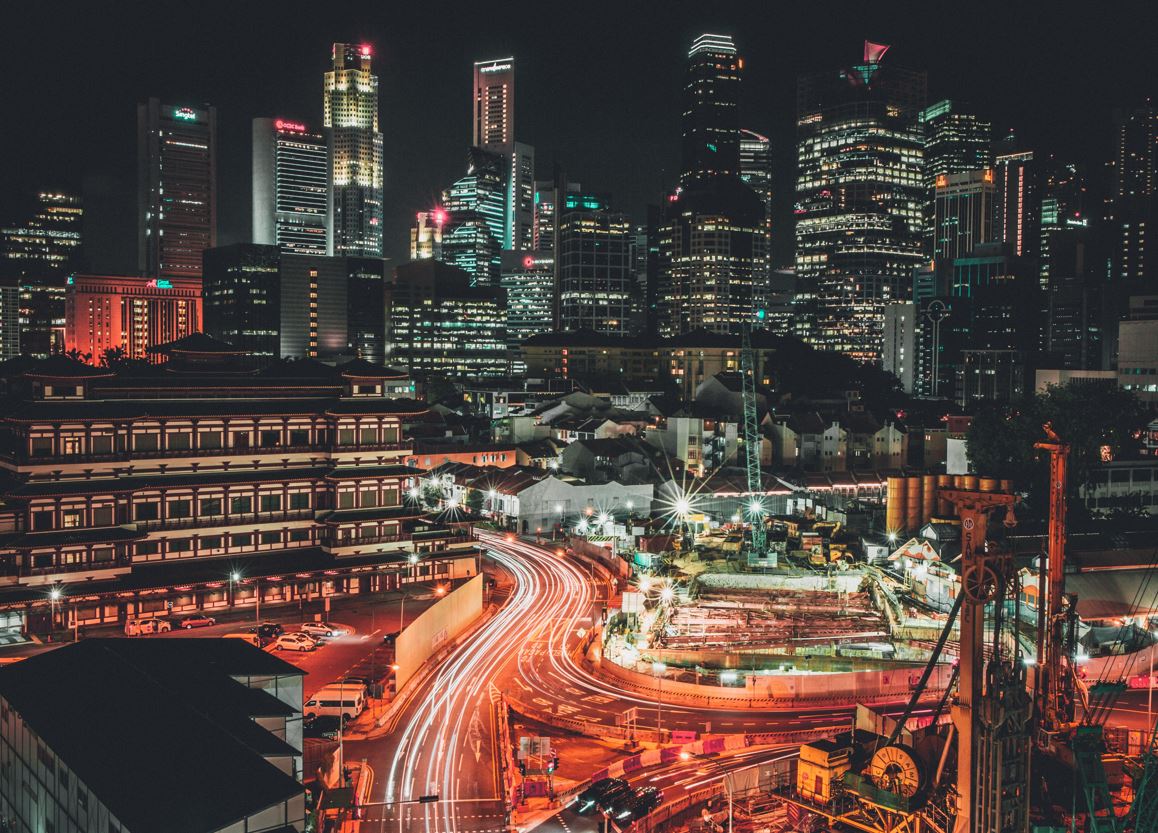 Deutsche Bank plans to continue adding senior headcount to its private bank in Singapore and across Asia in 2022, having hired a number of experienced relationship managers this year.

A source close to Deutsche says the bank will focus on hiring RMs to service ultra-high-net-worth (UHNW) clients – typically double-digit millionaires – rather than mere high-net-worth ones.

These hiring plans stand in contrast to last year, when Deutsche’s headcount of Asia-based RMs remained flat year-on-year at 222, making it the eighth largest employer of RMs in the region, according to the latest available numbers from Asian Private Banker.

However, hiring was down across the industry in 2020 because of the pandemic, and the German firm has started to recruit RMs in Singapore again this year.

Earlier this month Deutsche hired Faye Lee as a managing director in the Southeast Asia team. She joined from Bank of Singapore where she was also an MD. In July, DB took on a trio of HSBC executives for its wealth management arm. Terence Leong joined as group head for Southeast Asia, alongside team head Lynn Aw and private banker Derek Teo.

While some private banks are building Singapore-based China desks, Deutsche has a “predominant focus on Singapore, Malaysia, Indonesia, and Thailand”, says the spokesperson.

New DB relationship managers in Singapore should also be prepared to collaborate with colleagues in other divisions, in a partnership programme similar to that at UBS and Credit Suisse. The private bank works with the corporate and investment bank via a “One Bank Solutions” model.

Deutsche is locked in a fierce battle for talent with other private banks in both Singapore and Hong Kong. All its rivals, including Credit Suisse and UBS, are hiring UHNW bankers in Asia. Pay for senior bankers moving firms is rising as a result. Earlier this year, HSBC revealed that it is investing $3.5bn into wealth management and private banking. Standard Chartered’s “strategic transformation”, announced that same month, puts a similar focus on private banking.

Photo by Lily Banse on Unsplash