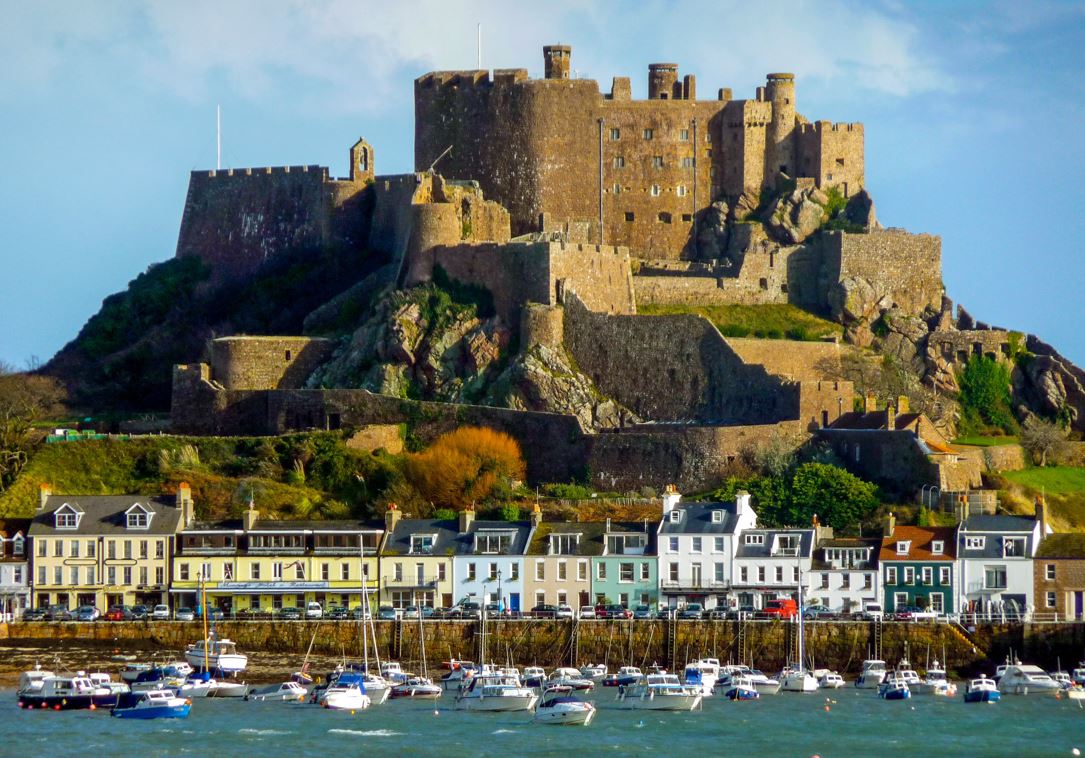 We reported earlier today that ExodusPoint, the hedge fund founded by Michael Gelband in 2017, has been cutting staff in London. It hasn't: it simply spun out some of its staff in a new entity devoted to "research and technology."

Fifty-five of ExodusPoint's London employees now work for ExodusPoint Capital Management UK technologies, an entity formed in 2019 to house the fund's research and development staff. Last year, ExodusPoint paid them a combined £24m, or an average of £365k each.

A further 60 people were employed by ExodusPoint Services UK, where they earned an average of £842k each. And another eight partners shared £23.5m, or £3m each.

As profits increased, ExodusPoint hired across Europe. In 2019, it had 63 employees in Europe, of whom 51 were in London. By the end of 2020, European headcount had soared to 163 people, with 146 people in London. The fund has additional offices in Paris and Jersey.

Photo by Nick Fewings on Unsplash