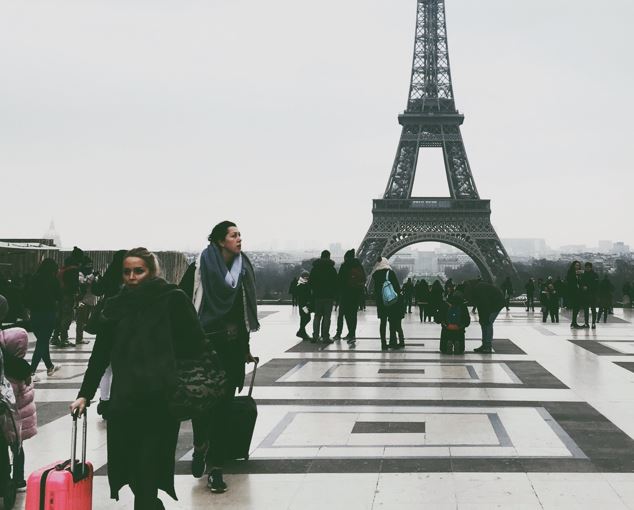 JPMorgan is still adding to its office in Paris. Jamie Dimon said in June that he wants 800 people in the French capital by the end of the year, compared to the circa 600 or so it has there currently.

Some of these new staff will be people moved from the London office. Others are being hired-in from elsewhere.

Neither JPMorgan nor Coats responded to a request to comment on his new role. The Paris office has six trading floors and Dimon said in June that, "all European trading, which is stocks, bonds, and derivatives," will be going through it.

Many of JPMorgan's London trading teams have relocated to Paris already. Others are expected to complete the move by November this year.

Photo by Rafael Guimarães from Pexels