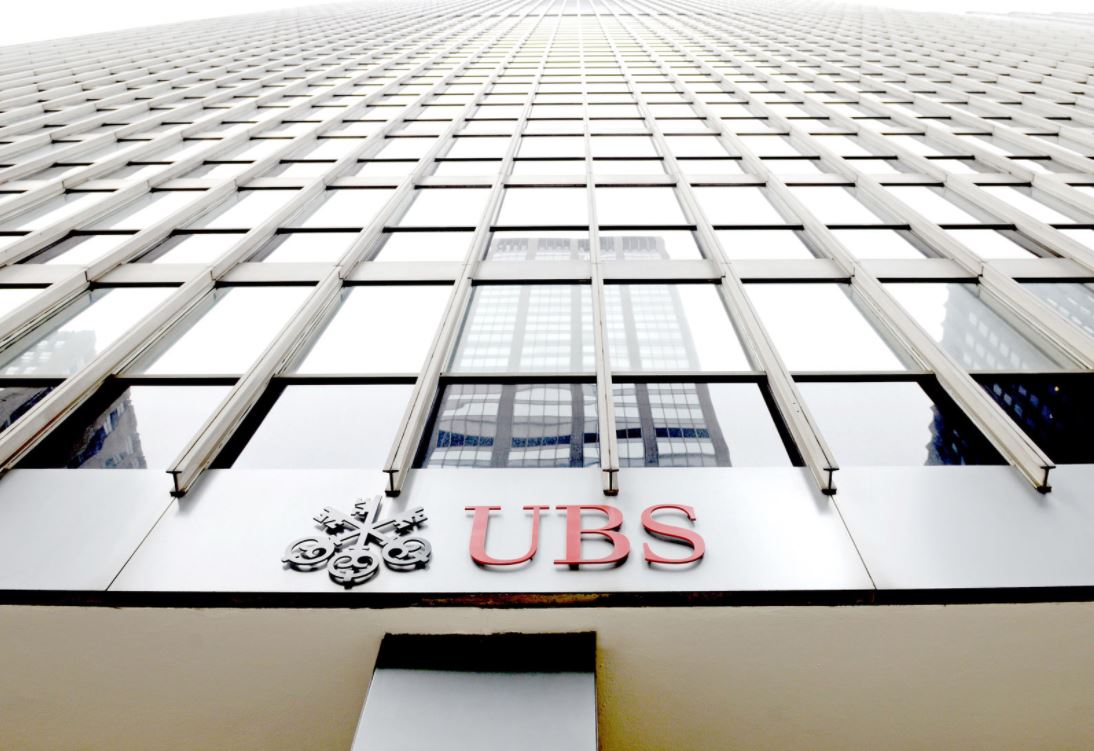 Swiss bank UBS has reported its results this morning and for the investment bank at least, they are good but not that good. Where rivals have faltered (fixed income trading) UBS has stumbled, and where rivals have shone (equities, ECM and M&A), UBS has emitted a less lustrous glow (see the charts at the bottom of this page for comparisons).

Although profit before tax in UBS's investment bank was up 32% in the third quarter (vs. 47% at U.S. peers), this doesn't appear to bode particularly well for 2021 bonuses, and indeed there's little in the results for UBS's investment bank to offer reassurance. UBS no longer breaks out compensation spending, but in the first nine months of 2021 operating expenses in the investment bank were up just 2% versus 2020 and the bank attributes this to "foreign currency effects and restructuring expenses" rather than to generosity towards employees.

At times like this, it might help for UBS's investment bank to have a high-profile person in charge who can make the case for bonuses. After all, other banks are likely to be paying very well this year, and if UBS disappoints it will risk losing people in 2022. However, former trader Robert Karofsky, who was promoted to head the investment bank in February 2021, seems comparatively low-key.

This is a shame, because when bonuses are allocated between divisions, Karofsky will face a higher profile leader who will absolutely be petitioning for higher bonuses in his area of the bank come the end of this year. It helps that his area has done exceptionally well. He is co-head of wealth management, Iqbal Khan.

If you're in UBS's investment bank, this matters - because Khan is also showing a willingness to flex when it comes to fighting for revenues which have likely implications for bonus credits. Bloomberg reports that he and his wealth management co-head, Tom Naratil, are unhappy about the allocation of profits between the investment bank and wealth management in UBS's global family office unit, and are doing something about it.

Profits from the family office business, which offers investment banking services to ultra-high net worth clients, were historically split equally between the investment bank and wealth management, but Khan seemingly wants a greater share for his wealth management division. UBS isn't commenting on the alleged disagreement, but based on today's results, Khan looks well-placed to get what he wants.

Separately, while banks talk a lot of talk about their ESG commitments and strenuous efforts towards carbon offsetting, the reality is a lot less wholesome. Data compiled by Bloomberg shows that banks have organized $459 billion of bonds and loans for the oil, gas and coal sectors this year, alongside $463 billion worth of green bonds and loans. JPMorgan alone has made $985m arranging debt and lending for the oil, gas and coal industries since the end of 2015, and just $310m from green finance.

Global banks and asset managers extended a total of $119bn of financing to 20 big agribusinesses linked to deforestation in the five years since the Paris agreement was brought into force. (Financial Times)

“The fundamental factors that have been driving M&A for the last 12 months continue.” Those factors include: low interest rates, a surfeit of cash and general post-pandemic ebullience. (BusinessWeek)

Janet Yellen's plan to tax the unrealized capital gains of the super rich is already leading to portfolio reallocation. “Creative Planning clients are holding 20% to 40% of their portfolios in foreign stocks, both emerging markets and developed markets, tilting toward the latter.” (Business Insider)

The new tax on unrealized capital gains will apply only to people with $1 billion in assets or $100 million in income for three consecutive years. (WSJ)

JPMorgan has launched a new UK apprenticeship for black people with no prior finance experience. Applicants need three C grades at A level. “We know it’s a really competitive marketplace right now and that a lot of banks are fighting for the same pool of talent. This is one of the ways we are doing something different to bring more people into the industry.” (Financial News)

The FCA has reassured London traders working from home that surprise visits to their houses will be a rare occurrence. (Financial News)

14-year-old crypto trader kidnapped outside a supermarket and ransomed for £10k after posting on social media that he made quite a bit of money. (Crypto Globe)

Photo by Amy Reed on Unsplash