DBS and OCBC bosses on the future of your banking job 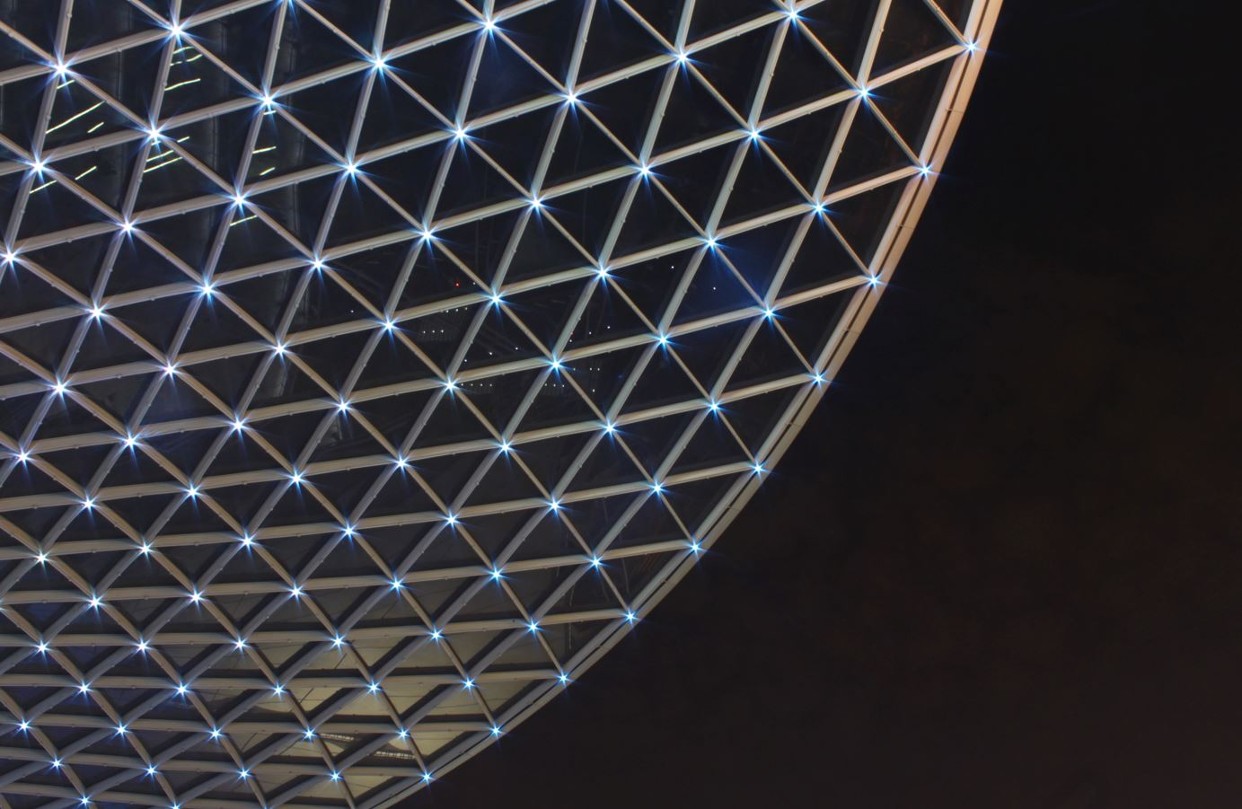 The future of banking and finance might be a hybridised world made up of centralised and decentralised players. This was one of the key takeaways from one of the most anticipated panel discussions of this year’s Singapore FinTech Festival, “Global Trends with the CEOs”. The session featured DBS CEO Piyush Gupta, OCBC CEO Helen Wong, Prudential chief executive Mike Wells, and AMTD Chairman Dr Calvin Choi.

Discussing the significance of Web 3.0 – the latest generation of internet applications powered by distributed ledger technology – Gupta said that while he believes Web 3.0 will redefine the world, the question ultimately boils down to whether there will still be a need for financial intermediaries like DBS.

“My stance is you would still need intermediaries. We won’t get to a non-intermediary world but a world where intermediaries will change,” said Gupta. “If people still value social interactions and want to congregate at places, then I think institutions will always have a role to own relationships and to manage customer experiences,” he added.

AMTD Group Chairman Calvin Choi believes that Web 3.0 is about operators, individuals and governments all working together to connect with the unconnected, or the 1.7bn unbanked people globally, in this case. “Yes, we are still at the development stage, whether in terms of regulations or customers adapting to the new norm and age,” said Choi.

“But this stage is also really about knowledge, and understanding how to take out the intermediary and transact with each other efficiently. Everyone needs to become more knowledgeable and aware. Knowledge is power now,” he added.

As the panellists discussed the various use cases of distributed ledger technology and artificial intelligence, “trust” also emerged as a recurring issue that both incumbents and disruptors continue to struggle with.

Wong from OCBC acknowledged that while cryptocurrencies are a storage of value, there are also many risks that come with them, including exit scams. She cited the recent example of how the SQUID token, based on the hit Netflix series Squid Game, saw its price skyrocket to nearly $3k, only to crash back to nearly zero after the creators performed a rug-pull and ran away with $3.3m of investor funds.

Such malicious manoeuvres are a dime a dozen, especially in the decentralised finance (DeFi) world. DeFi exit scams and hacks similar to SQUID’s have resulted in over $284m being lost since 2019, according to a Messari research.

“Can you really get all the players together when you say there is transparency? What about the initial data that is input into a blockchain? Who is going to do the due diligence?,” said Wong. “So, the trust element will eventually come down to who is a trusted intermediary.”

Wells agreed that the next phase of development is much more about trust as a currency, particularly for insurers like Prudential. “If the social good of Web 2.0 has been financial and health inclusion with new technologies, the next generation is much more customisation and a different definition of trust,” said Wells.

“With Web 3.0, you will have so much more information than consumers ever had to deal with. They will have more control than before, but they will also need more help with it. It’s making the role of financial advisors more important rather than less important,” he added.

Photo by Terry on Unsplash