Big Four firm that pays £1m is on a hiring spree 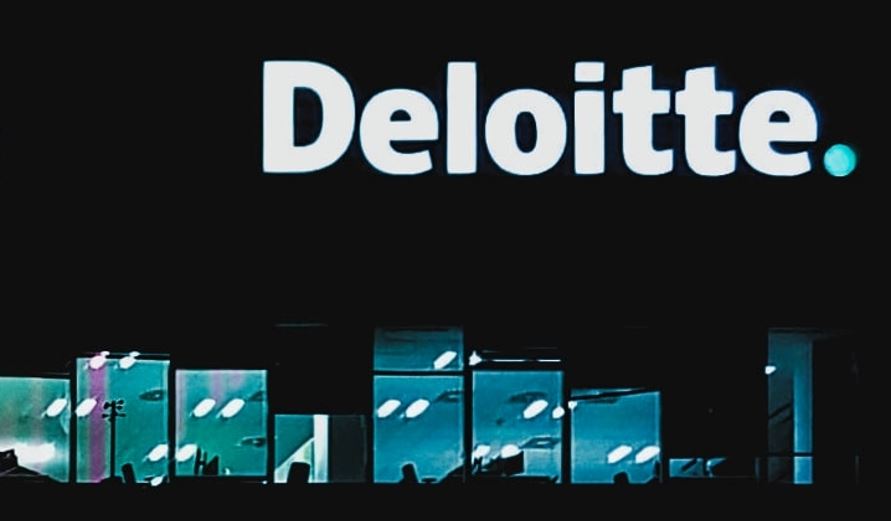 It's not just banks that are hiring. With M&A deals at record highs, the Big Four are also busy adding to their advisory teams.

Deloitte has increased headcount in its UK advisory business by 20% this year, to 620 people - 100 more than 12 months ago. It also has another 40+ jobs open to be filled in the near-term.

One of Deloitte's recent hires is Arun Sharma, who's just joined as a partner in the FIT corporate finance M&A group from Alantra, an investment bank and asset manager. Sharma previously worked for KPMG and before that he spent nearly four years at Lloyds. Earlier this month, Deloitte also hired Abhishek Jaiswal, who joined from BofA as head of real estate M&A services in the financial advisory business Jaiswal was previously a director at BofA for 13 years in the investment banking, real estate, gaming and lodging team.

Evidently not all Deloitte's hires are at partner level, but if you can conceivably switch-up from a director-level banking job to a partnership role at Deloitte, it might be worth the effort. Deloitte paid its 700 equity partners an average of £1m this year (up from £731k) in 2020. Joining as a fully-fledged equity partner may not be possible (Deloitte has 1,115 UK partners in total), but moving from partner to equity partner is a possibility.

At lower levels, pay in the Big Four is less impressive. Glassdoor puts average corporate finance advisory salaries at Deloitte at £80k, and says they range from £41k to £135k. One junior in a banking consulting team  complained to us this summer that he was earning £75k ($103k) seven years after graduating. Recruiters say Big Four firms have been losing advisory staff to banks, which have hiked pay and now pay over £100k in salary plus bonus to first year investment bankers.  Deloitte appears to have overcome this, however, and has unearthed an extra 100 people despite 2021's shortage of advisory talent.

Photo by Dan V on Unsplash