This is where you can earn the most at Goldman Sachs 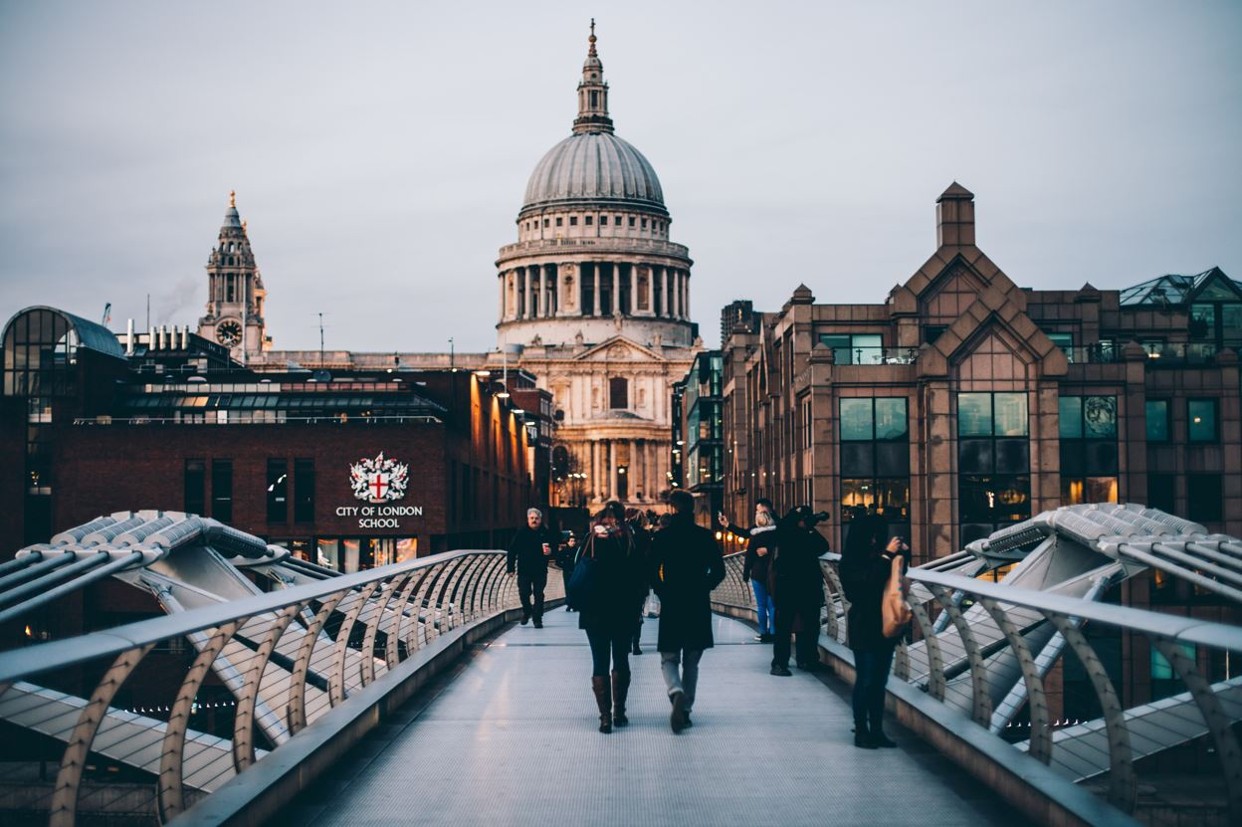 How do you get paid the maximum amount of money at Goldman Sachs? Aside from working on a highly profitable trading book, or for a fund of funds that's being spun out on its own, you might want to try working for Goldman in the UK. Pay for Goldman Sachs employees in the City of London is consistently far higher than for Goldman people elsewhere, and this year is no different.

Newly released results for Goldman Sachs International (the UK entity) in the first nine months of 2021 reveal that average compensation per head for the firm's 4,013 employees was $747k (£551k), including employers' national insurance, for the first nine months of this year. Despite cutting UK headcount by 355 people in 2021, Goldman has spent an enormous 54% more on compensation in the UK so far in 2021 compared to 2020. Individual Goldman UK employees are on track to earn an average of nearly $1m (presuming pay is allocated equally, which it clearly won't be) each.

While UK compensation at Goldman Sachs averaged $747k per head from January to September, the global average for Goldman's 43,000 staff during this period was "just" $337k. In other words, Goldman Sachs' London staff are on track to be paid more than twice as much as the rest.

There are a few reasons for this. Key among them is that Goldman moved 1,700 people who previously worked for Goldman Sachs International into another UK subsidiary in 2017. A high proportion of remaining staff are front office bankers and traders, who earn more. Goldman has stopped breaking out the distribution of UK staff by division, but previous year's figures indicated a skew towards the markets division and highly paid traders.

In a typical year, Goldman's London operation is genuinely extremely profitable. This year, however, its London staff appear to be earning more staff elsewhere despite a modest profit margin compared to the firm globally. Following a 23% decline in UK fixed income currencies and commodities (FICC) revenues this year, profits at Goldman Sachs International are up just 5% on last year, while the net profit margin at Goldman Sachs International is 26%. This compares to a 257% increase in net earnings globally and a global net margin of 37%. - Goldman's people might want to question why UK staff aren't being paid a bit less, comparatively speaking.

Photo by Anthony DELANOIX on Unsplash