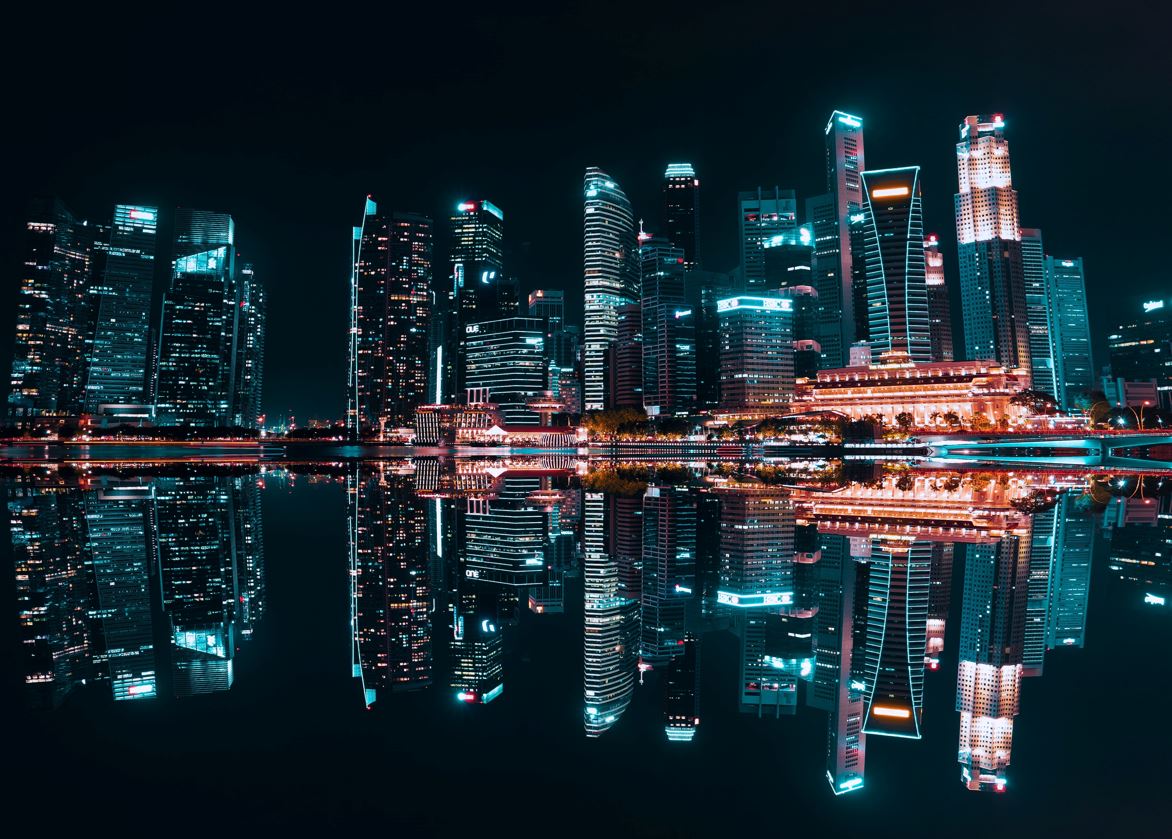 Lawrence Beck, one of Credit Suisse’s most senior technologists in Asia, has joined GIC in Singapore.

Beck started at the sovereign wealth fund earlier this month as a director in the technology group, according to his LinkedIn profile.

He had been with Credit Suisse in Hong Kong since 2010, latterly as a managing director and head of investment banking technology for Asia Pacific. Beck was also APAC head of equities technology and head of fixed income technology.

Beck has moved to GIC as the firm’s hiring becomes increasingly skewed towards technology. About 30% of its total Singapore-based vacancies are in tech, including a head of data engineering role. As we reported in September, Chao Xie, joined the fund as principal data scientist.

If you want to work for Beck at GIC, be aware that he prioritises collaboration between technology and the business, according to an interview he gave while at Credit Suisse last year. Beck also likes working with people who are adaptable and open to his new ideas, but are also willing to challenge him.

He said in a separate interview that his Credit Suisse team strived “for a technology culture very akin to a start-up”. “We develop software with an agile methodology. So in the morning, we begin with a stand-up team meeting where the goals for the day are discussed and assigned to the appropriate people,” he said.

Beck began his career at Morgan Stanley in 1991 and worked there for 17 years, most recently at executive director level.

Photo by Pang Yuhao on Unsplash