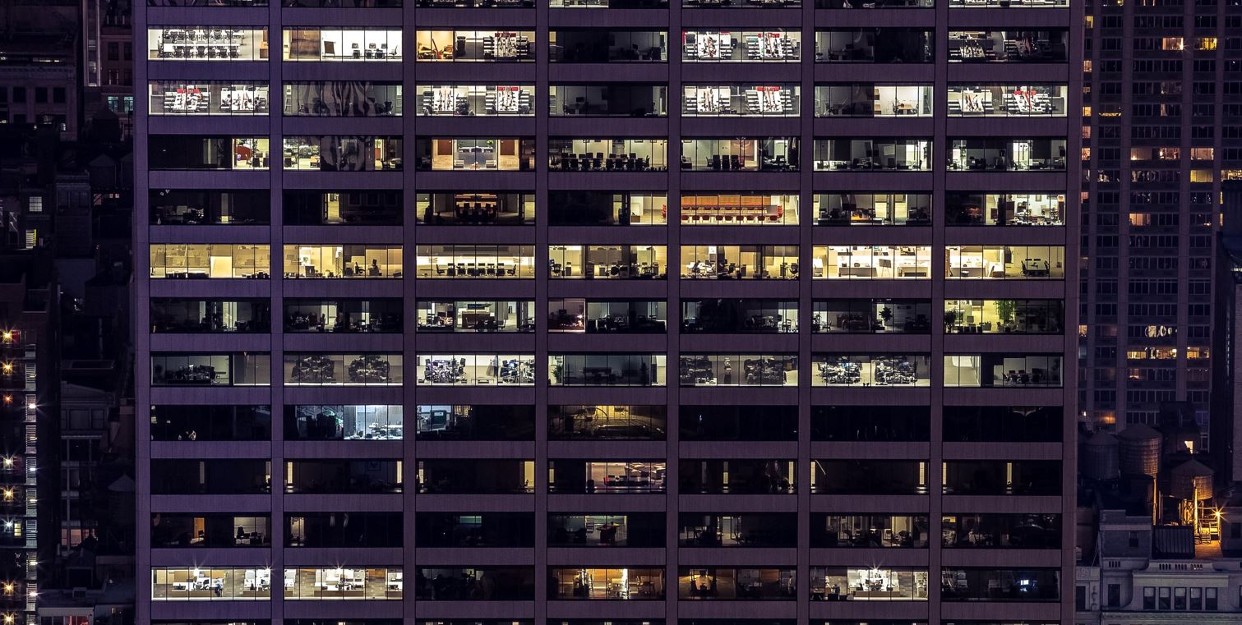 When Marta Saxena worked in banking, she was not the first person in the office each morning. A lot of people would arrive at 6.30am to 7am, says Saxena, speaking in a recent video on her YouTube channel: “I would barely get to the office by 7.30am.”

These days, Saxena is absolved of the need to drag herself out of bed and into Barclays’ New York office. She’s left banking, and she now works remotely for Fabric, a fintech in the insurance sector.

The move appears to have been transformative. “The learning that has happened over the past six months has been incredible,” enthuses Saxena. She’s a finance manager at Fabric on what she describes as “really good salary” (albeit lower than her banking salary), plus equity. She’s also negotiated the option to work entirely remotely from California for a year, and has been working on things like the automation of daily reports, despite previously being unable to code.

When she worked in Barclays’ office in NYC, Saxena says the hours were long and the lifestyle was “unsustainable. ” She’d often fantasize about quitting the bank to work for a travel agent, where she thought she’d be happier. Although her boss was “wonderful,” Saxena said she didn’t want his life: he had three young children, and he’d arrive in the office between 7am and 8am and stay until 6-7pm. “He was always on call, responding to emails at 9.10pm. When I looked at his life, I said that is not the kind of life I want.”

Saxena appears to have been given the impetus to move both by the threat of returning to the office after the pandemic and a friend who worked in copywriting and was sleeping for 10 hours each night. “I would say, ‘Oh my God, you can do that!”, says Saxena. Different jobs have “different lifestyles,” she observes. This is one reason she didn’t want to move from banking to private equity: the PE lifestyle was similar to banking.

When to leave banking for a fintech

If you're thinking of leaving banking for a fintech, Saxena advises doing so before you get too senior. "In my team (syndicate), I was dealing with a mature product with a defined career path, but I felt that for my continued growth, I should take a bigger risk: broaden my understanding of the innovation taking place in the world today," she informs us. "The world is changing - people are growing billion-dollar companies within 5-10 years. I knew there was a lot more to learn about how to create and implement disruptive technologies."

The longer you work in banking, the more technical and specialized you become, cautions Saxena. For example, if you spend seven years working in debt modelling, you'll be technically excellent but may find it hard to apply your skills to something outside of finance. By quitting in under three years, with a Level II CFA exam pass, Saxena was able to move to the finance function of a start-up, despite not having an accounting qualification. "The more years you spend working on the same product, it'll become harder for you to interview because you'll need a diverse set of stories," she says. - You won't get those doing the same thing "year after year."

Although her new existence appears far more tolerable, Saxena stresses that banking was "a great training experience" and "very positive" in terms of "learning and growth." It's just that she wanted something different. Working remotely for a fintech is that thing, and is probably better than working for a travel agent.

Photo by Vladimir Kudinov on Unsplash