Deutsche Bank suggests where bonuses will be biggest for 2021 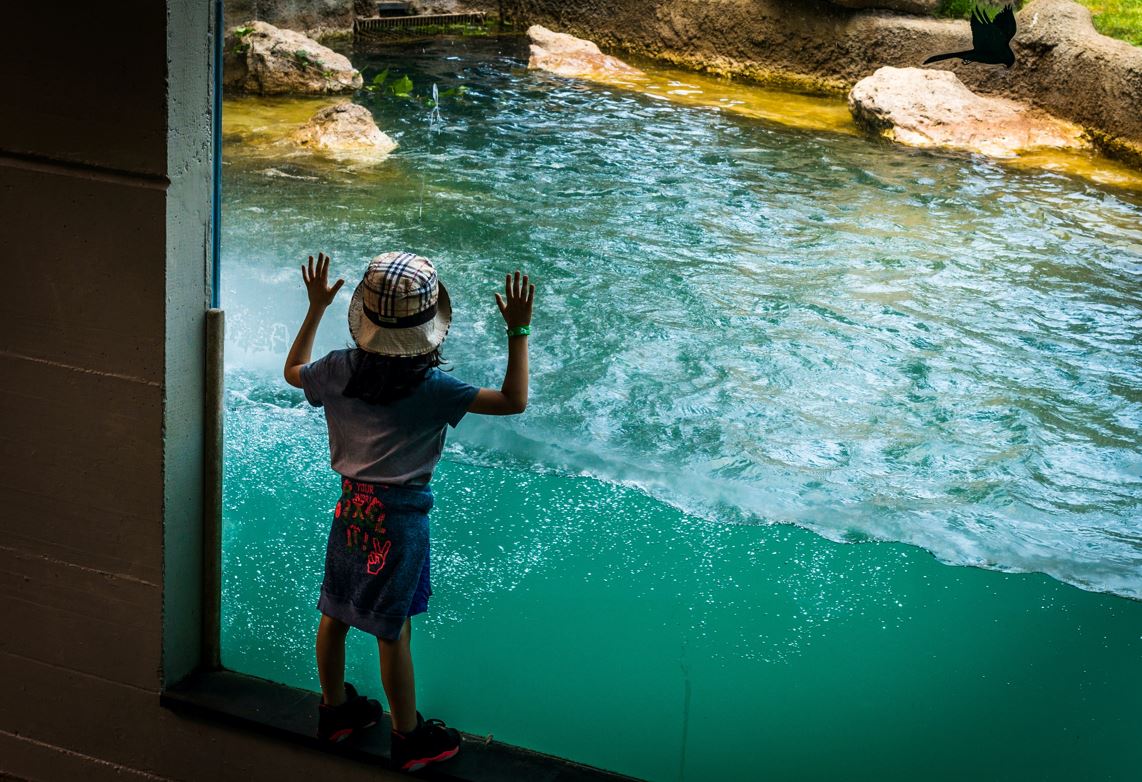 Bankers at Deutsche Bank might be a bit confused about their bonus potential for 2021. On one hand, compensation spending in the investment bank was cut by 7% year-on-year in the third quarter. On the other, Mark Fedorcik and Ram Nayak have been talking up the performance of Deutsche's credit traders and investment bankers, and saying that their people need to be compensated "commensurate with performance and market,” even if they aren't been drawn on what this means exactly.

While Deutsche's traders and bankers try reading between the lines of their leaders' speeches, the German bank's European banking analysts have issued a note indicating where bonus expectations are likely to be highest across the market as a whole.

On a bank by bank basis, Deutsche's analysts suggest bankers at Barclays and Credit Suisse are likely to be particularly bullish about bonuses after their November efforts. - Barclays' investment banking revenues were up nearly 40% year-on-year in November; Credit Suisse's were up nearly 15%. By comparison, investment banking revenues at Standard Chartered, UBS and BNP Paribas were down last month. At Standard Chartered the drop was considerable, with a fall of over 40% on last year according to DB. That's not so promising.

While many of BNP's investment bankers might want to temper their bonus expectations after November, a subset among them can probably keep browsing for new holiday homes. - Deutsche's analysts note that the volume of green bonds issued is up 50% year-to-date in 2021, and that BNP Paribas is the biggest player in this market. With issuance growing this fast and with ESG bankers already hard to come by, BNP won't want to risk underpaying its people here in particular. 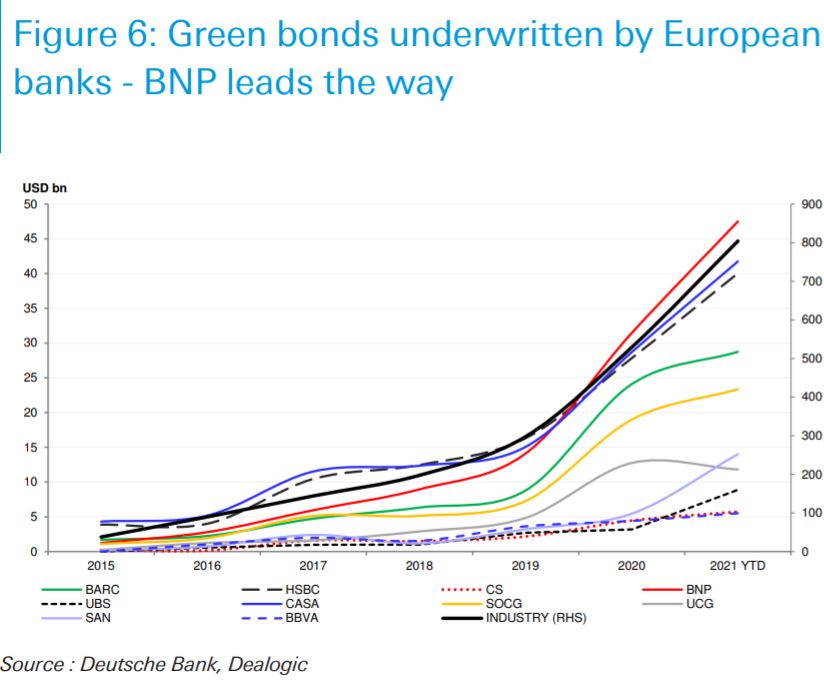 Photo by Ahmed Almakhzanji on Unsplash