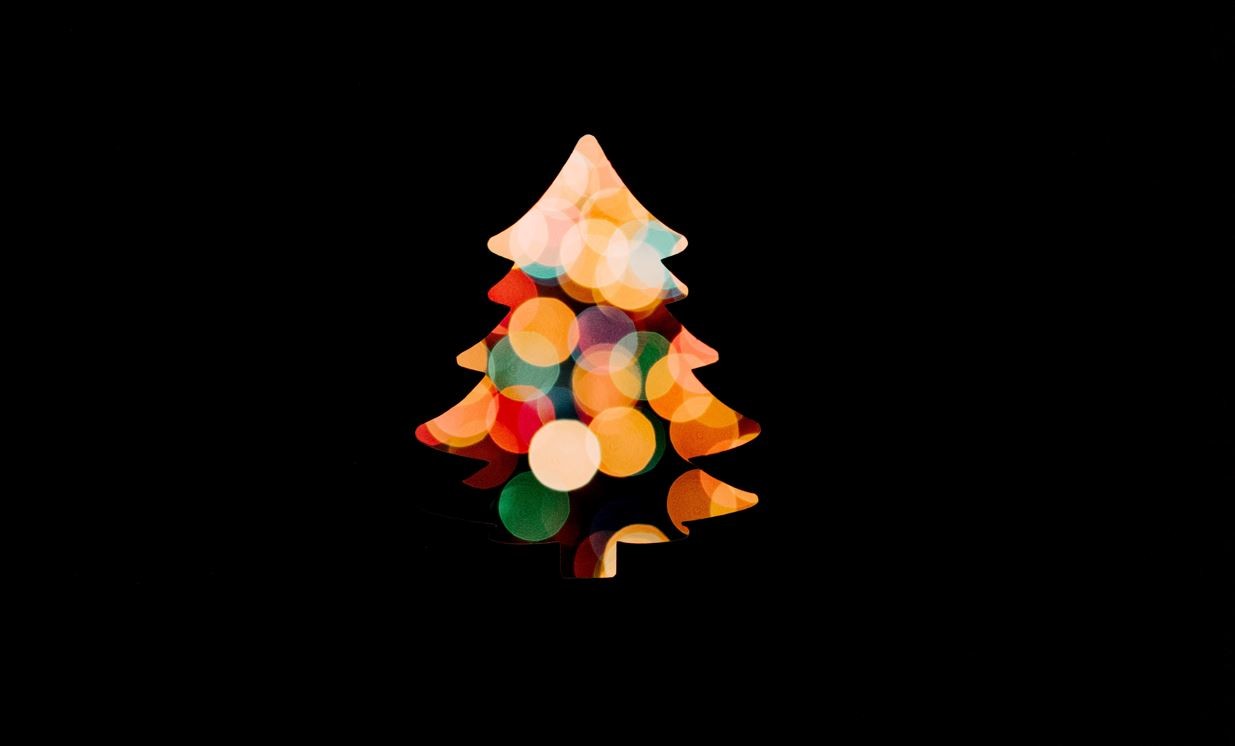 2021 has not been a normal year. One final piece of evidence for its abnormality is that the standard seasonality of the banking recruitment market seems to have been upended. Headhunters are saying that they’re seeing as much as three times the usual level of activity in the fourth quarter.  Since few investment bankers are going to be looking around in December this year in anticipation of a disappointing bonus round, that means that there are firms out there who are prepared to buy out the entire 2021 compensation package, effectively paying up for work they never benefited from.  And according to Kevin Mahoney at Bay Street Advisors, they’re paying a premium to do so – MD bonuses are being seen up 20-30% across the industry, but some banks are prepared to pay total compensation increases of as much as 50% in the hottest sectors like tech and healthcare.

Not only that, but clients are increasingly asking for “lift-out” deals. This is where you hire a senior MD and simultaneously make offers to all of his or her direct reports.  Banks are often a bit nervous about doing this sort of thing – it makes your competition very angry, and there can be some tricky legal issues raised if it is too obvious that you’ve been coordinating the move.

But, for heads of investment banking who started the year in a cautious frame of mind and are now playing catch-up, not being adequately staffed right now is unthinkable.  The pipeline of deals for January looks just as strong as it did in 2021, and every month of 2022 that you’re understaffed will be one full of missed revenue opportunities.  It seems that heads of department are rationalizing their December hiring strategies to themselves by presuming that even if they’re paying slightly over the odds, they ought to make it back in revenue terms.

That could be a risky move, of course.  Anyone making an offer today will be doing incredibly well to get things closed by the year-end.  And given that the vast majority of MDs will need to take three months’ gardening leave, that means that your new expensive hire will be walking through the door at the end of March.  With the time needed to give everyone their new phone number, get new pitch books produced and so on, a new rainmaker will be aiming to generate revenue in whatever market conditions prevail at the end of April – potentially mid-May.

This matters if you're a banker, because the other difference from previous hiring cycles is that there seems to be much less use of multi-year guarantees.  This means that the end-year hires are not quite as expensive as they look, because although there’s an upfront signing-on bonus, there’s no commitment for 2022 (beyond a degree of unenforceable “indication”) and certainly not for 2023.  Anyone taking one of these big offers would be well advised to line up a few quick wins to impress the new boss as early as possible.

Elsewhere, Spear’s, the magazine for really rich people, ends the year in philosophical mood, asking “what does it all mean”?  Of course, it’s better to be rich than poor, if only for financial reasons, but once you’ve become an ultra-high-net-worth individual, do you have to do some good with it if you want people to respect you?  The answer appears to be yes.

Many of the people giving the message of philanthropy are super-successful bankers like John Studzinski and Guy Hands.  But Morris Pearl, former BlackRock MD, gives an entire life cycle of what it’s like to feel rich.  When you’re very young, it means being able to buy a sandwich from the posh deli.  A bit later on, it’s owning a nice commuter house.  Once you’ve had kids, wealth means being able to tell them that they don’t need to worry about paying for college.  And then finally (we think a few interim stages might have been skipped), you start feeling truly wealthy when you’ve got so many philanthropic activities going on that you need to hire a staff to manage them.  What’s actually most interesting is that none of the people interviewed seemed to use the traditional banker’s measure of what it means to be rich; having that crucial bit more than the person on the desk opposite you.

This is our last Morning Coffee until January 4th. Wishing you all a happy, healthy Christmas and a prosperous New Year. See you in 2022!

Face coverings when not at your desk, and think twice before organizing a big in-person meeting – Morgan Stanley is giving out new instructions on the expectation that the omicron variant will still be about in the New Year. (Bloomberg)

Apparently part of the reason why so many senior finance people are considering running for political office is that they’re following in the footsteps of Glenn Youngkin, formerly of Carlyle Group, who was elected Governor of Virginia last month and proved that being a banker is no longer political Kryptonite – the popular villains are social media executives and opiate producers these days. (Financial News)

The company isn’t commenting, and Morgan Stanley’s review of its losses on Turkish lira options in 2019 hasn’t been published, but the fact that Rodrigo Jolig is no longer working there (his boss Thiago Melzer left the firm in June) suggests that some career limiting moves were made.  FINRA filings suggest that “communications about business using an unapproved platform” may have been involved. (Bloomberg)

A snapshot of the gun-for-hire world of Asian wealth management – Wei Mei Tan is joining HSBC having formerly worked for UBS, Credit Suisse, Deutsche Bank and JP Morgan, as well as a fintech and the Singapore sovereign wealth fund.  (Finews Asia)

Bill Ackman is being sued by some retail investors, but his Reddit fan club are still loyal, even as the plaintiffs use their posts as evidence. (Institutional Investor)

Photo by Kelly Sikkema on Unsplash