Some potential for bonus pain at BNP Paribas 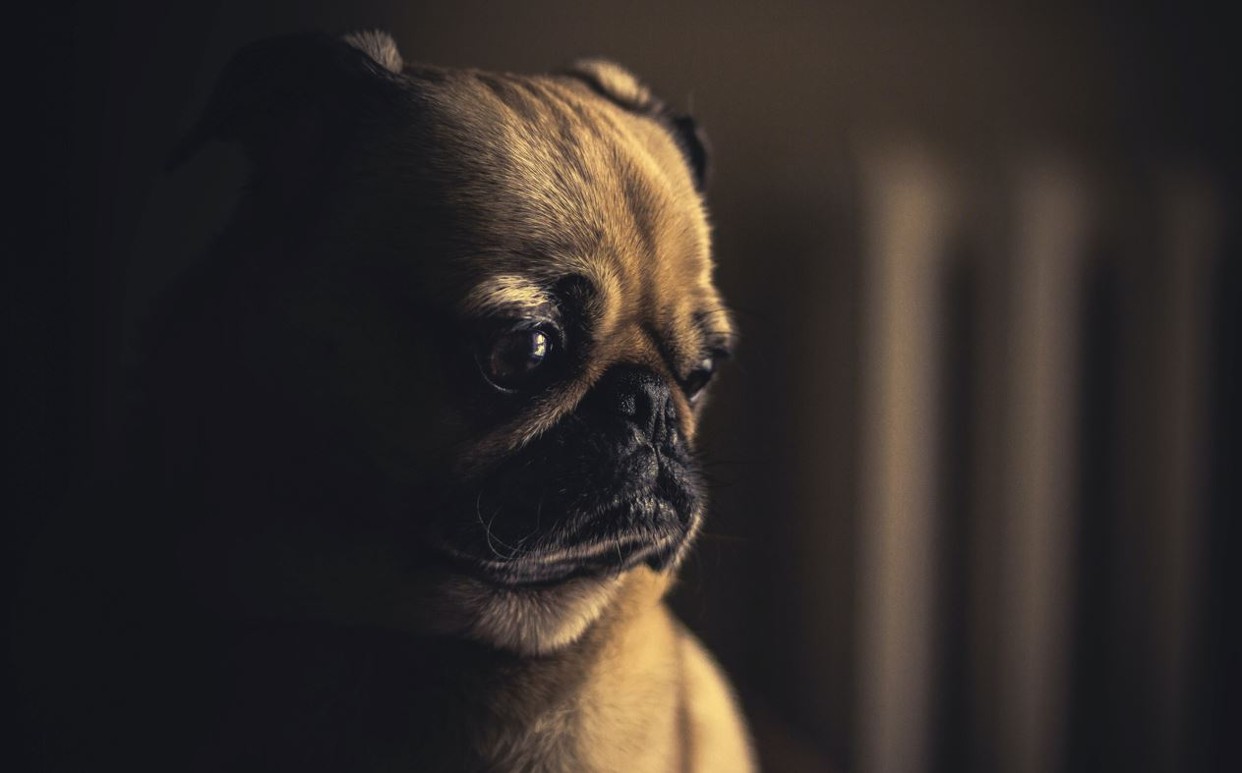 BNP Paribas has not announced its bonuses yet. When it does, there may some grounds for woe on the BNP trading floor: today's fourth quarter and full year results for BNP's global markets division don't look especially promising.

BNP said today that profits in its global markets business fell 14% in 2021 versus 2020, to €2bn. The decline followed a 43% drop in revenues in BNP's macro-focused fixed income trading business, and was despite a 146% increase in revenues in its equities business, which now includes both Exane and Deutsche Bank's old prime broking business.

BNP doesn't break out its compensation spending by division, but the integration of these two new businesses contributed to a 10% increase in global markets costs in 2021. Across the corporate and investment bank (CIB), which includes global markets, BNP said higher costs reflected, "the development of activity, targeted investments and the impact of taxes." There was no mention of higher bonuses for traders.

BNP has increased its spending on pay, though. Compensation costs across the bank as a whole were up 3.5% in 2021, to €12.4bn. And spending on deferred compensation, which is key to rewarding senior people across the corporate and investment bank, was up 20% last year. However, this seems more likely to flow through to people in BNP's corporate bank than to its traders: corporate banking profits at BNP were up 180% last year.

Photo by Matthew Henry on Unsplash