The fastest data platform in finance is surprisingly under-used 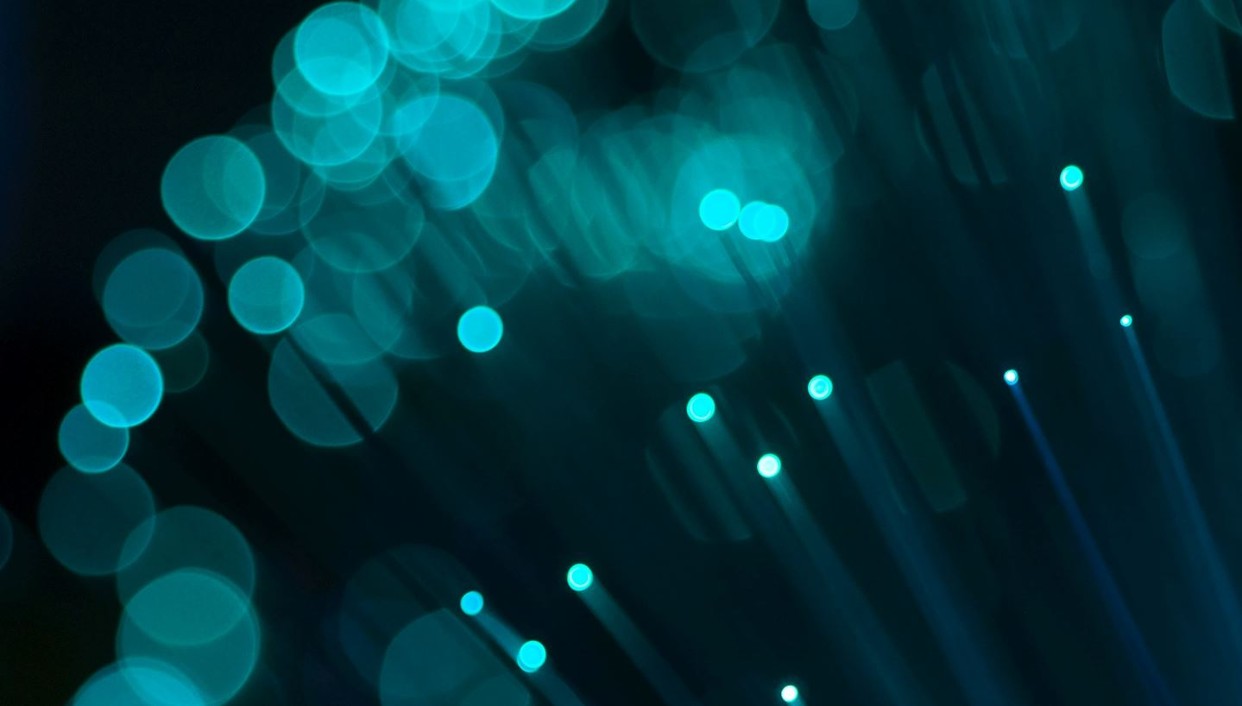 In 2019, Shakti looked like a sure thing for success. It was fast, it was cheap, it was optimal for cloud computing, and according to director of sales engineering, Fintan Quill, it was perfect for, "trade signal calculation, pre/post-trade risk, real-time surveillance, and back-testing." Designed for use by banks and hedge funds, it had the potential to be huge.

Two years on, however, not a lot seems to have changed. Shakti Software isn't widely used. It doesn't seem to have hired any new people, and it still employs the handful of recruits it made at the start. Quill says they're currently working on proof of concepts for buy-side firms and banks and that sales will be announced "in the coming months."

The tide may genuinely be turning, though. A partnership was announced last month with AquaQ Analytics, the Belfast-based provider of data-related products and services to capital markets. AquaQ specializes in kdb, but a newly released set of benchmarks from the Securities Technology Analysis Centre suggests Whitney's new system is anything from 3.3 to 3.7x faster in terms of its mean response time than his old one. Shakti also has the highest storage efficiency (meaning it uses the least storage for any database of the same size) of any publicly reported solution.

Shakti has partnered, too, with DDN, an AI and data management solutions firm. In combination, the two companies claim to be offering, "flexible, scalable and blazingly fast solutions to the financial market.” At some point, banks and hedge fund may take finally note. Until then, there's still time to familiarize yourself with how Shakti's super-fast parallel system works in practice.

Photo by Umberto on Unsplash