Singapore bankers get even more aggressive on pay 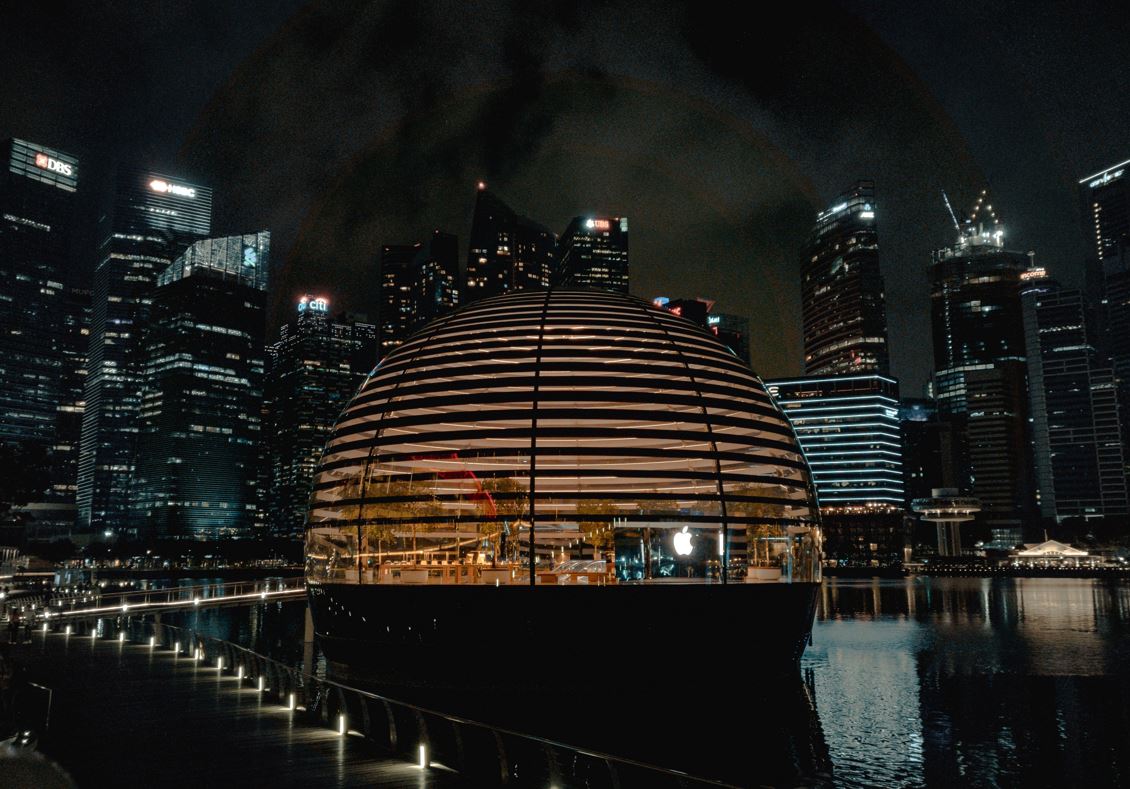 Financial professionals in Singapore are pushing for – and it many cases getting – even larger pay rises for moving jobs than they were last year.

Recruiters in Singapore agree the labour market in financial services is extremely competitive. In fact, conditions haven’t been quite this good since the period prior to the global financial crisis. “It’s a very buoyant market from a job perspective, which makes it very good from a candidate perspective,” says Richard Aldridge at Black Swan Group.

Anecdotal evidence suggests those who change jobs can expect to receive a 20% wage increase, while in some instances the bump could be as high as 30% to 40%, particularly for employees at local banks who take up positions at global banks.

That compares favourably to recent years where job changers saw average wage gains of about 18% in 2021 and between 13% to 15% in 2020, according to Aldridge. “It has been an unusually strong start to the new year,” he says.

Meanwhile, for those with specialised skills, such as data analytics and quantitative trading, pay packets have set new salary benchmarks. A Singapore hedge fund broke new ground last year when it hired a local person to fill an internship under a contract pro-rated on an annual salary of US$120k, according to Aldridge.

In recent months, some banks have offered financial incentives to recruit junior staff ahead of the traditional bonus season. In many instances that means paying out two to three months’ worth of salary “so they [employees] can leave sooner,” says Sam Belcher at The Edge Partnership.

But while the salary increases sound outsized, Belcher says that Singapore is really just catching up to salary expectations in other markets. “Singapore is still behind other financial centres,” he says, adding that the current salary offerings are about 30% to 40% below equivalent positions in Hong Kong and London.

He says Singapore’s private equity and fund management sectors are much smaller than Hong Kong’s, but they are growing at a faster rate thanks in part to the Lion City’s shorter Covid-19 quarantine protocols.

What advice should candidates keep in mind when making important choices to guide their careers in a hot market? One rule is not to over value the salary component when negotiating an employment contract. Another is to think carefully over the reasons why you may be considering a jump. “I still think you should be very straight up and honest about why you are looking to move. “Have integrity, don’t mess people around and don’t burn bridges,” says Aldridge.

Photo by Bryan Low on Unsplash