The investment banking jobs most exposed to war in Ukraine 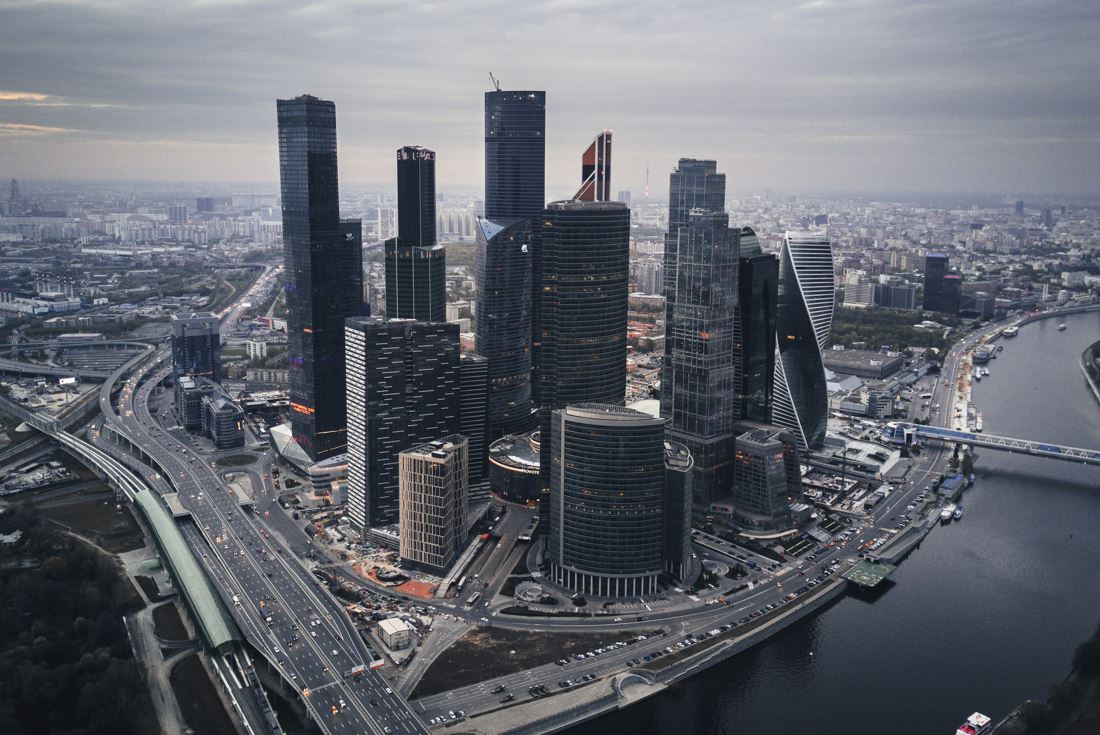 Alongside events in Ukraine, the privations of bankers who lose a few deals are immaterial. Over time, though, deal cancellations have the potential to turn into something more consequential for the individuals involved if revenues dry up.

Equity Capital Markets (ECM) bankers look most exposed to the war. So far this year, global ECM deals are down 73% on 2021, to $1.9bn according to figures from Dealogic. This compares to a 33% decline in debt capital markets (DCM) deals, and a 19% decline in M&A.

ECM bankers' travails reflect the difficulty of launching IPOs in conditions of uncertainty. They come after an exceptional year for ECM deals in 2020, when European ECM deals rose by 40%.

Russia and Ukraine-focused bankers stand to lose most from the war. Banks reportedly earned fees worth $417m from deals with Russian companies in 2021, with JPMorgan the only non-Russian bank in the top four (the others being VTB Capital, Sberbank and Gazprombank). The chief executive officer for JPMorgan's Russian business is Yan Tavrovsky. A filing last year indicates that Milena Valkova deals with coverage for south-eastern Europe and Ukraine for the bank.

As we noted last week, though, the broad uncertainty created by the new global situation has the potential to impact fees and jobs beyond Russia. Dealogic figures indicate that $185bn of M&A deals have been withdrawn so far in the first quarter of 2021, compared to $184bn in the whole of the first quarter last year.