The new Singapore finance job with a bright future 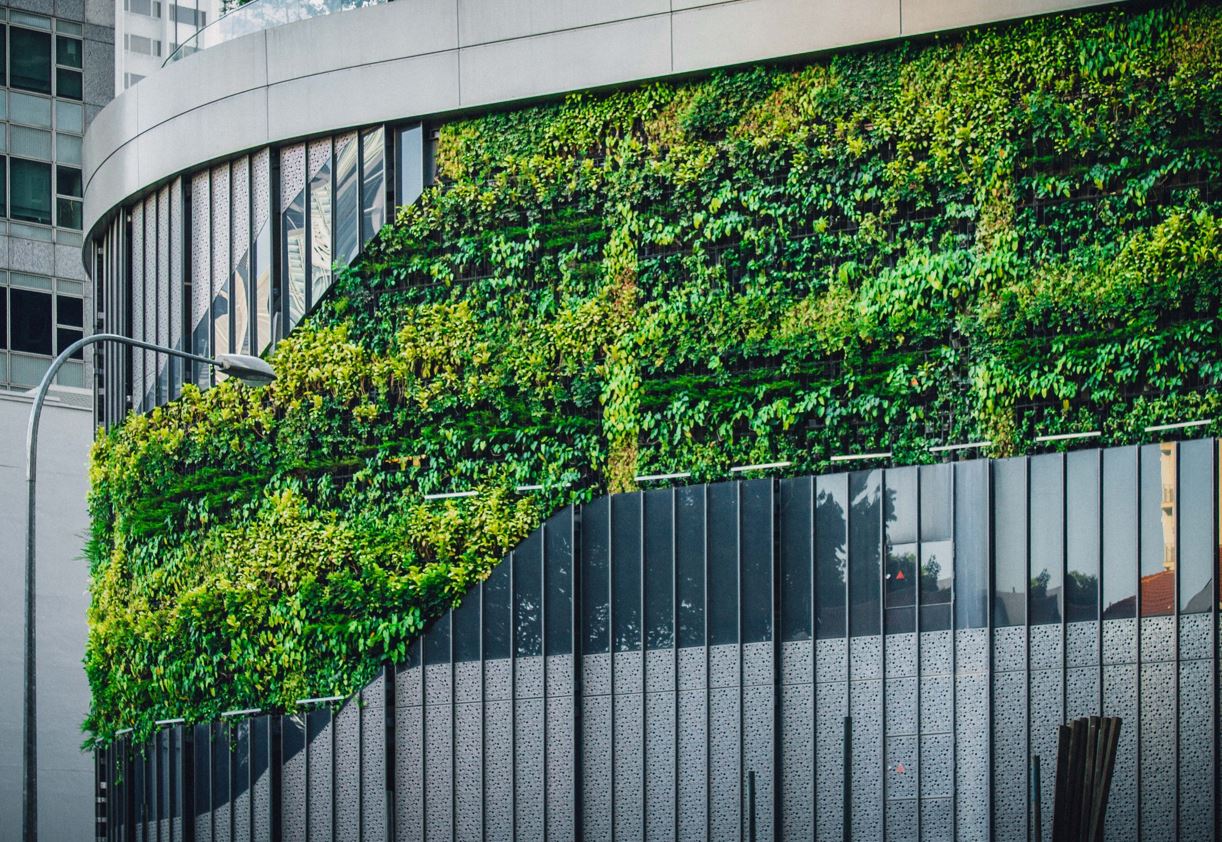 Singapore has been growing in stature as a fintech centre for several years, and more recently its government has been trying to develop the ESG (environmental, social, and governance) sector. Now there’s an expanding job function that intersects both industries: green fintech roles.

Fintechs touting their green credentials are expanding, and hiring for both tech and non-tech jobs in the Republic.

Earlier this month, STACS, an ESG-focused fintech firm, announced the appointment of Sharon Yuen from IHS Markit as its new chief commercial officer. She will oversee the expansion of its client and partner network globally, which includes banks, stock exchanges, asset managers, and corporates. STACS is also hiring more broadly – it has 13 vacancies, including eight engineering roles.

On Monday, MetaVerse Green Exchange (MVGX), a Singapore-based digital asset marketplace, named Eddie Hui as chief operating officer. Hui was previously with Société Générale for more than 20 years, latterly as COO of prime services Asia. MVGX, the first exchange to mandate carbon disclosure for both issuers and investors through its carbon neutrality blockchain platform, has 12 jobs on its careers site. These include assistant directors in infrastructure services and IT security, respectively.

Green fintechs are hiring on the back of government support. The Monetary Authority of Singapore (MAS) announced a partnership with the finance and fintech industries last November to pilot four digital platforms aimed at addressing the financial sector’s need for high quality, consistent, granular data on ESG and sustainability. The programme comes under MAS’s Project Greenprint, launched in December 2020 to harness technology in the promotion of a “green finance ecosystem”.

In a speech last year, Grace Fu, Minister for Sustainability and the Environment, said Singapore is set to become a leader in green fintech because of its large fintech ecosystem – which currently represents more than 40% of all fintech companies in Southeast Asia – and its flourishing green finance market, which is the largest in ASEAN.