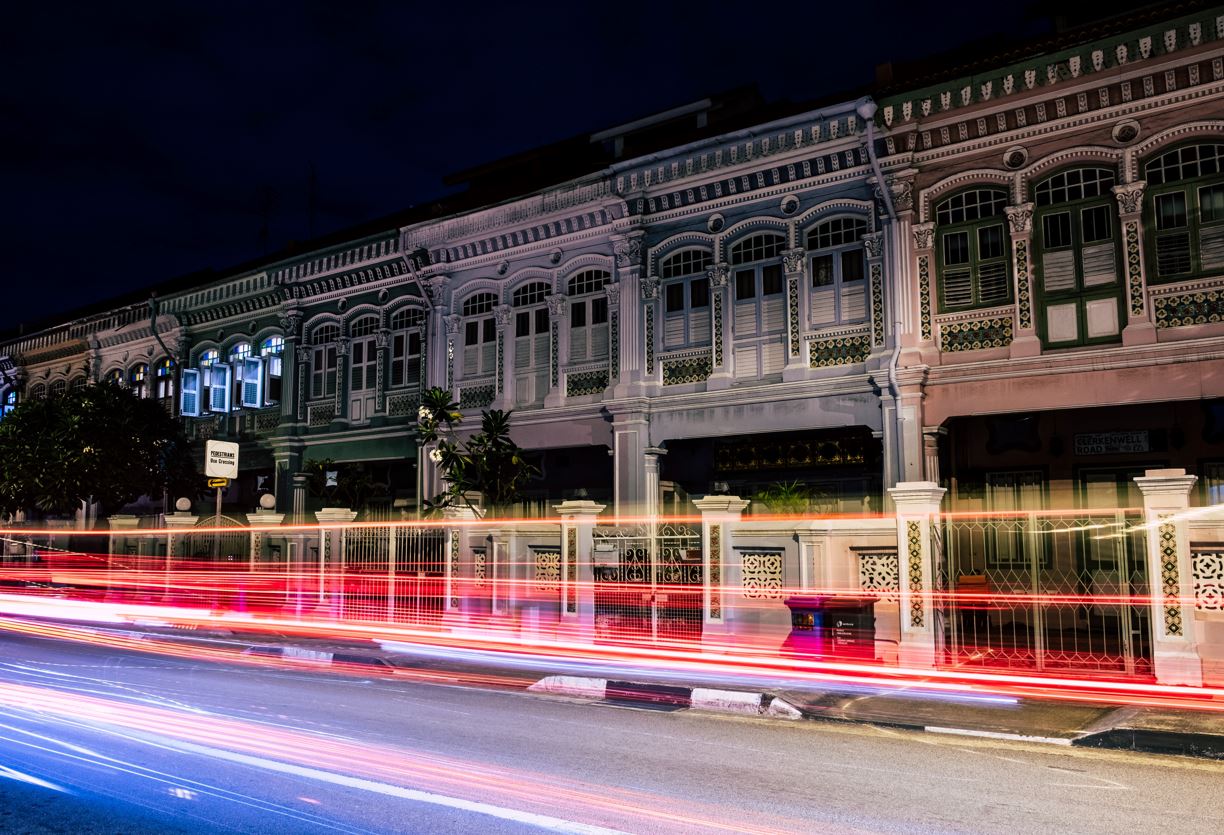 Nomura hasn’t traditionally been a bank to shout about its hiring plans in Asian private banking, but in the current febrile job market most firms are getting into the act. Having a headcount-expansion story to tell can help win over candidates amid continued shortages of relationship managers, say recruiters.

In the next two years, Nomura wants to hire another 50 RMs in Asia, taking its total to between 135 and 150, Ravi Raju, the head of Nomura's international wealth management unit, told Reuters.

A Singapore-based headhunter says it makes sense for the Japanese firm to now be forthright about its new hiring because it’s traditionally kept a “low profile” in private banking. That began to change when in April 2020, Nomura brought Asia ex-Japan wealth management into its wholesale division. The landmark appointment of well-regarded UBS banker Raju that same year led to a quickening of its hiring. In 2021, for example, it recruited a team of Southeast Asia BNP bankers: Brajesh Jha, Mohit Gupta, Charly Madan, Nini Rojanavanich and Umesh Pandey.

“If I were an RM, what would attract me to Nomura would be its biggest strengths: its investment banking services, securities platform and top-quality investment research, all of which are essential in attracting ultra-high net worth clients,” adds Liu San Li, a former private banker and investment advisor, now a recruiter and career advisor. “For UHNW, nowadays having just a traditional private banking platform wouldn’t suffice as the clients are getting more interested in solutions beyond traditional private banking,” he says.

Nomura’s plans add further momentum to a private banking job market which has been heating up in Singapore this quarter as firms large and small seek to capture market share from rising levels of Asian wealth. JPMorgan, for example, reportedly wants to increase the Asian headcount of its private bank by more than 100 in 2022, while boutique Pictet Group is also hiring. “Just about every medium-sized and major private bank in Singapore has plans on expanding their RM workforce in the next five years as Covid-19 is perceived to be easing off – so it’s not surprising Nomura is one of them,” says Liu.

Competition for RMs in Singapore is set to be particularly fierce this year for China-desk bankers – firms including JPMorgan, Nomura, and UBS are hiring to serve mainland clients from Singapore. Bankers that serve the burgeoning family office sector are also in high demand. HSBC, Deutsche and Citi have also made major hires in this space in recent months.

Photo by Zac Ong on Unsplash