"Banks are desperate. There's a shortage of talented people" 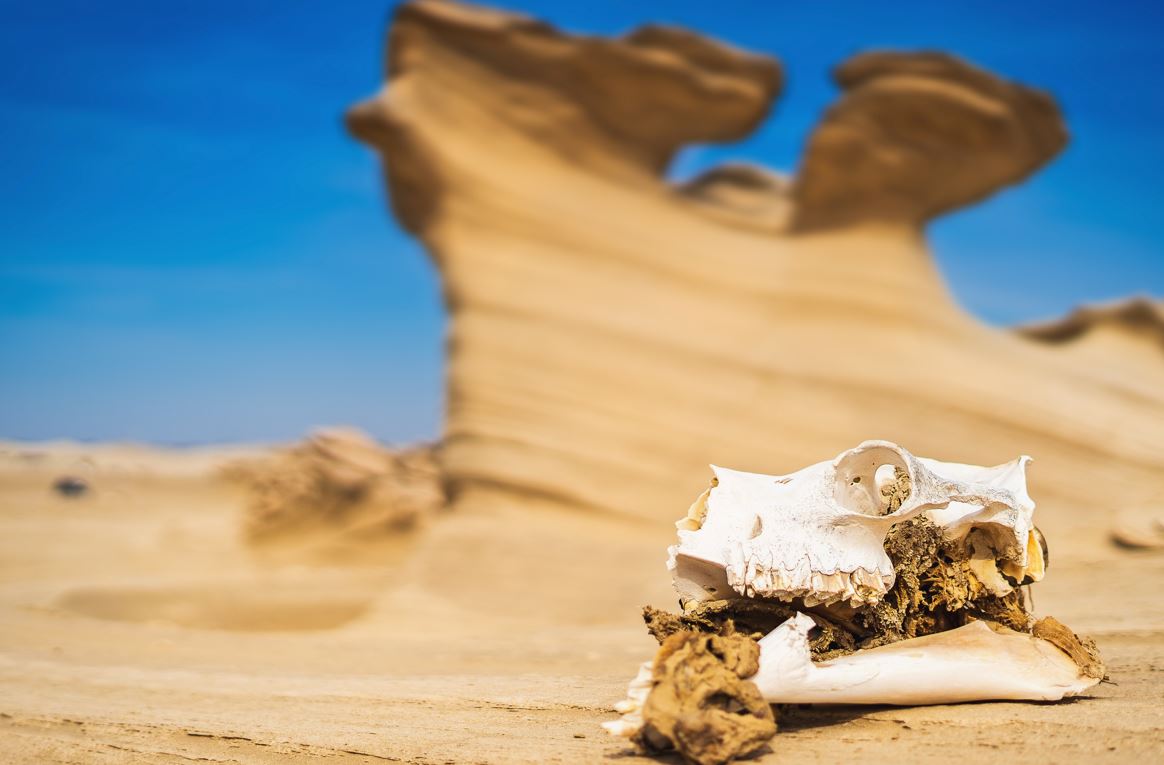 Where is the pent-up hiring demand in the front office of investment banks after the first quarter of 2022? If you've been paying attention it will come as little surprise that the activity is mostly on rates and FX desks.

Deutsche Bank said today that revenues from rates trading, FX trading and emerging markets trading were "significantly" up in the first quarter of this year. JPMorgan, Goldman Sachs, UBS, and Citi highlighted a similar trend. Only Credit Suisse seemed to have a bad quarter in macro (citing lower revenues in Turkish FX and emerging markets losses relating to Ukraine). Mostly, the pattern was clear: macro desks had a good quarter; credit desks did not.

After a few fallow years, headhunters serving macro desks say strong revenues are feeding through to hiring. "There's a lot happening, the numbers aren't massive, but desks are short-staffed," says one headhunter who fills rates roles in London and New York. "Banks are desperate. There's a shortage of talented people."

The demand for macro trading talent comes as central banks espouse quantitative tightening and as energy prices impact inflation and exchange rates. Banks are hiring, and so are hedge funds. Brevan Howard alone has increased its roster of portfolio managers from 30 to 100 people since 2019, and continues to pick off talented traders from banks like Credit Suisse. Verition Fund Management, a New York-based multi-strategy fund, has added over 100 people (albeit not just in macro) since the start of the pandemic.

One government trader says hiring interest has been strong as banks have sought to upgrade after poor trading performance in 2021, and that the move to hedge funds and to the buy-side and electronic trading firms has sapped the pool of talent. "It's much more fun working here," says one trader who recently moved to a fund. "They want risk- takers with balls of steel who can make good money."

Photo by Adryan RA on Unsplash