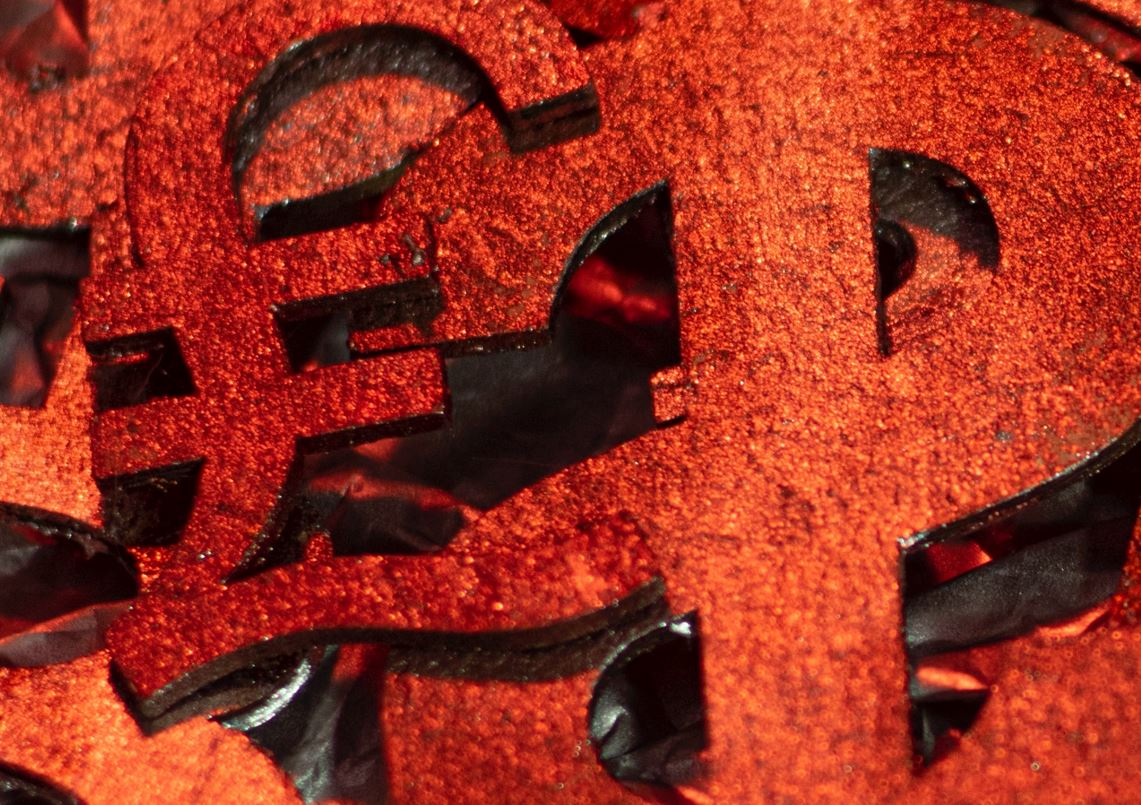 If you're an executive in an investment bank and you want to negotiate the kind of salary and bonus that once gave the industry a bad name, Steven Eckhaus is your man.

A Wall Street employment lawyer at McDermott Will & Emery, Eckhaus goes beyond the standard contract-checking service offered by most of his legal contemporaries. "I help people in banking negotiate their pay," he says. "I started out by representing people when they were onboarded and fired, and moved into pay negotiation from there. I've been doing this for 45 years."

Eckhaus rattles off a client list that includes many of the well-known banking executives of the past few decades, including bank CEOs and board members. "Individuals come to me," he says. "We have about 100 clients a year."

Eckaus caused a splash in February when he told the New York Times he'd been negotiating eight figure pay packages for bankers in New York City, including a $20m signing bonus for one client after a four-month bidding war. He says the big packages made a comeback in 2019, persisted through the pandemic and are still available despite the war: "If anything, it's easier to get pay rises this year. Banks had a good 2021 and there's more money around."

It's not just executives. Eckhaus also works for vice presidents and directors in investment banks who want to squeeze extra juice out of a job move. The more senior you are, the greater your negotiating power. But at any level, he says there are a few tricks that will help.

Most senior bankers have an idea of their worth based on the deals they've worked on and the fees they've generated, says Eckhaus. They also know the range of pay they can expect for their role. "You need good knowledge of the industry and of what people get paid," he says.

2. Understand the potential for the stock

A few years into your banking career, you will start amassing deferred stock bonuses that are bought out when you move on and converted into the stock of your new employer. For this reason, you need to know what the potential is for an uplift in your new stock and to factor this into your negotiations. "Understand whether your equity will go up in value," says Eckhaus. If it won't, you need more of it.

3. Understand the situation of the business you're joining

If you join a second tier bank on the up, you should ask for higher pay than if you join a top tier bank with an established business. This has long been a rule in the investment banking industry.

4. Get any promised platform and talent investments in writing

Now that success is increasingly about the strength of the technology platform, Eckhaus says senior bankers and traders are getting investments written into their contracts. "People want to know that they will have the resources they need to be successful," he says. "Sometimes they will write into the contract that they expect to have a budget of $Xm."

5. Know where to compromise

Negotiation is about compromise. Eckhaus says it's often the case that senior bankers will negotiate a reduction in restrictive covenants that limit their ability to engage with existing clients or poach former team members in return for lower pay or a reduced signing-bonus.

Photo by Elena Mozhvilo on Unsplash