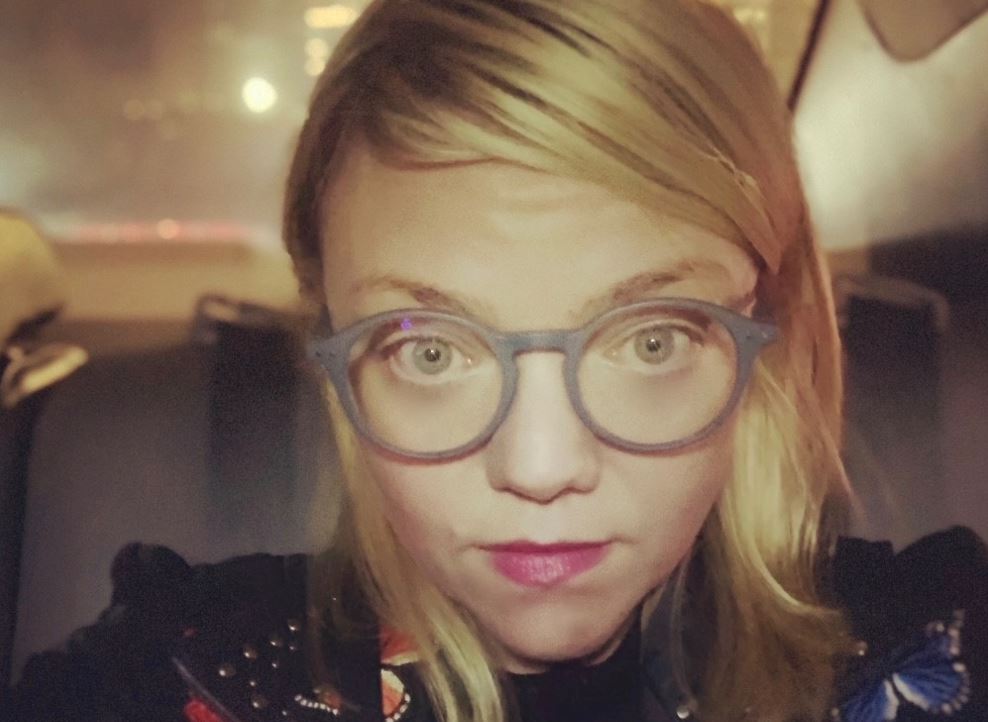 By her own admission, Jeanette Gamble is “high energy.” As a managing director at Morgan Stanley, she is responsible for the data and analytics technology infrastructure across the bank globally. “My team support all the data infrastructure in terms of the platform and the hardware across the bank,” says Gamble. “For me, data is one of the most exciting areas of technology to work in. Nothing happens without it.”

Gamble has worked for Morgan Stanley for nearly 22 years and has come a long way in the process. She started in London on the technology graduate program, before moving to New York City in 2006. She’s been at Morgan Stanley in NYC for 16 years and was promoted to managing director in 2020. “I didn’t set out to have an international career, but New York just felt like home,” Gamble tells us. “My personality fitted in here.”

Gamble’s career has lessons for female undergraduates unsure whether banking is for them. She didn’t come from a finance-focused family, but she did come from a family where women pushed boundaries. “I grew up in a pretty small town in Ireland. My mum had her own pub but she also worked in the police and that the time there weren’t many women in that type of role,” Gamble says. “I wasn’t raised in a stereotypical way.”

She joined Morgan Stanley on the technology graduate program and began what she describes on Instagram as an “insane rollercoaster” of a career that took her to four different countries doing eight different jobs. While some students are groomed for banking careers by family and friends, Gamble says she had no idea that banking was even an option while she studied business information systems at the University of Salford outside Manchester. “I walked around a recruitment fair and this woman really stood out to me. She was really high-energy, and she had a big smile. She said she worked for Morgan Stanley and my response was “What’s Morgan Stanley?” She said it was an investment bank, and I had no idea what an investment bank was.”

That chance meeting ended up shaping Gamble’s career. The recruiter stayed in touch and helped guide her through an “intense” recruitment process. When Gamble learned she got the job, she says she couldn’t believe it. She had surgery planned for a few days before the analyst program began but didn’t dare delay it: “I was so scared if I called HR to change the date they would realize they made a mistake and pull my offer, I couldn’t believe they wanted to offer me a job.” When she arrived, she took so much from the stationery from the stationery cupboard that a colleague pointed out she could go whenever she liked. Gamble says she was “like a kid in a sweet shop.”

Two decades later, Gamble is all about mentoring other women in technology and promoting the firm that she says has “stuck by me when I made mistakes.” She’s a big supporter of Girls who Code and of spreading the message that young women should work in tech. Even if they don’t (initially) know how to code, the bank will teach them. “Every time I go on campus I see a lot of women who are nervous about going into technology,” Gamble tells us. “I am the perfect of example of someone that came into this industry without being able to code, but I was still able to join the technology track. I was surrounded by teachers and mentors and everyone was incredibly supportive.”

Gamble is on campus often, and when she meets students at events she says they ask the same question: Why work for a bank instead of a tech firm? “Every student always asks me this question. I tell them that it’s about the scope of the role. When I wake up in the morning, I could have 1-5 meetings with big technology players in my calendar. I’m not just working with one product, but with all the companies working across products. We get to review their roadmaps and to look at their plans.”

Alongside the supportive network and the female mentors, Gamble says it’s this that has kept her at Morgan Stanley. “I work for Morgan Stanley, but I get exposure to other companies too. It’s honestly really exciting.”

Gamble regularly helps other women into technology careers and she’s encouraging her own young daughter to be technologically aware too. “I’ve given her apps that help her think logically and introduce her to coding. A lot of our staff are doing the same with their own families. There’s been a big shift in how we talk about these things at home.”