Singapore, HK juniors "don’t see a problem in being a job hopper" 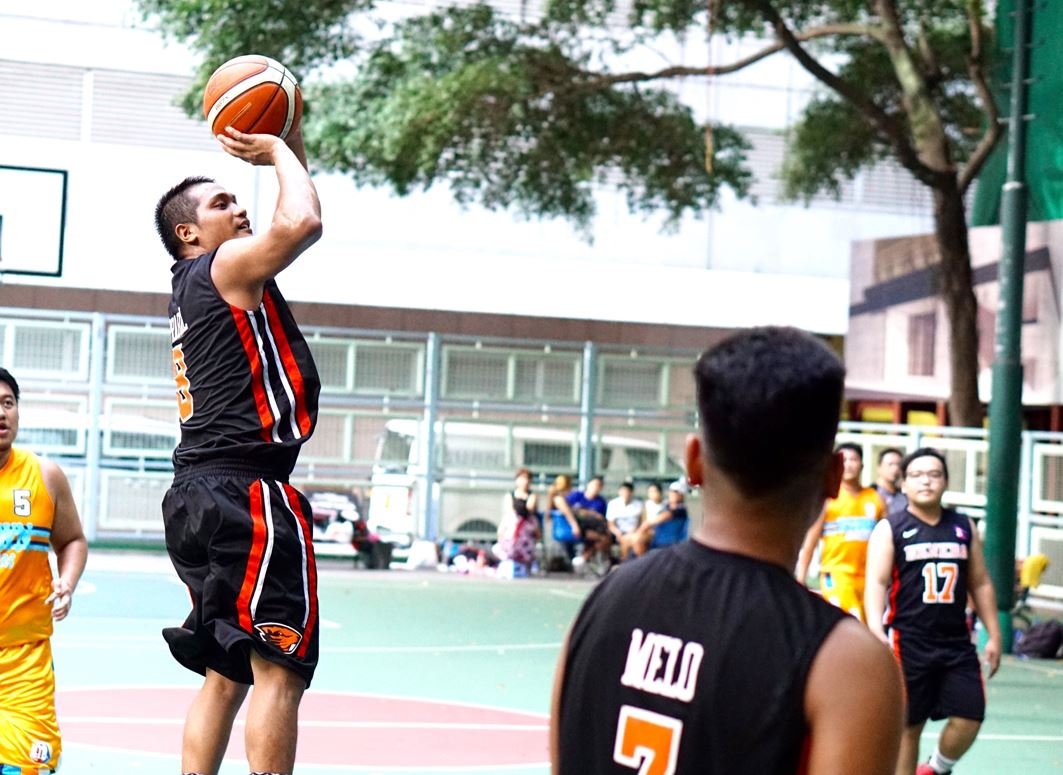 Young local finance and tech professionals in Singapore and Hong Kong are able to frequently move jobs as the labour market continues to boom so far in 2022, according to agency recruiters from the two cities who attended a recent eFinancialCareers round table.

Some of the round table delegates said their hiring is abnormally focused on VP level and below this year, for both tech and front-office roles.

While global economic uncertainty is making some senior candidates stay in their current jobs, young people are “less afraid and more bullish” and aren’t hesitating to move for a pay uplift, said a Singapore-based recruiter, who like his fellow round table attendees asked not to be directly attributed to comments in this article.

Younger candidates already based in Singapore and Hong Kong are particularly in demand as immigration has not returned to pre-pandemic levels.

In the current market, junior finance professionals “don’t see a problem in being a job hopper”, said a Hong Kong headhunter. “I’ve had one candidate who’s moved to four crypto firms in three years. As long as firms keep hiring them, and there’s a talent shortage, there’s no reason for people not to do this,” he added.

Partly fuelled by junior talent on the move, some of the agencies at the eFinancialCareers round table said they’ve had their best ever first quarter for revenue in both Singapore and Hong Kong.

“Front-office hiring on the sell side and buy side is strong in Hong Kong, and I see a positive outlook,” said a recruiter. “The job market is better than before Covid, and the first part of 2022 has been better than early last year,” said another panellist, adding that many of her firm’s roles are newly created ones at fintech firms.

Large banks are also creating new headcount in their Hong Kong technology teams. “They clearly still see Hong Kong as the future because there’s overwhelming demand in the tech space,” a tech headhunter told the round table.

Photo by Reuben Mcfeeters on Unsplash