The best and worst paid analysts, associates and VPs in finance

by Nathan Risser 5 days ago 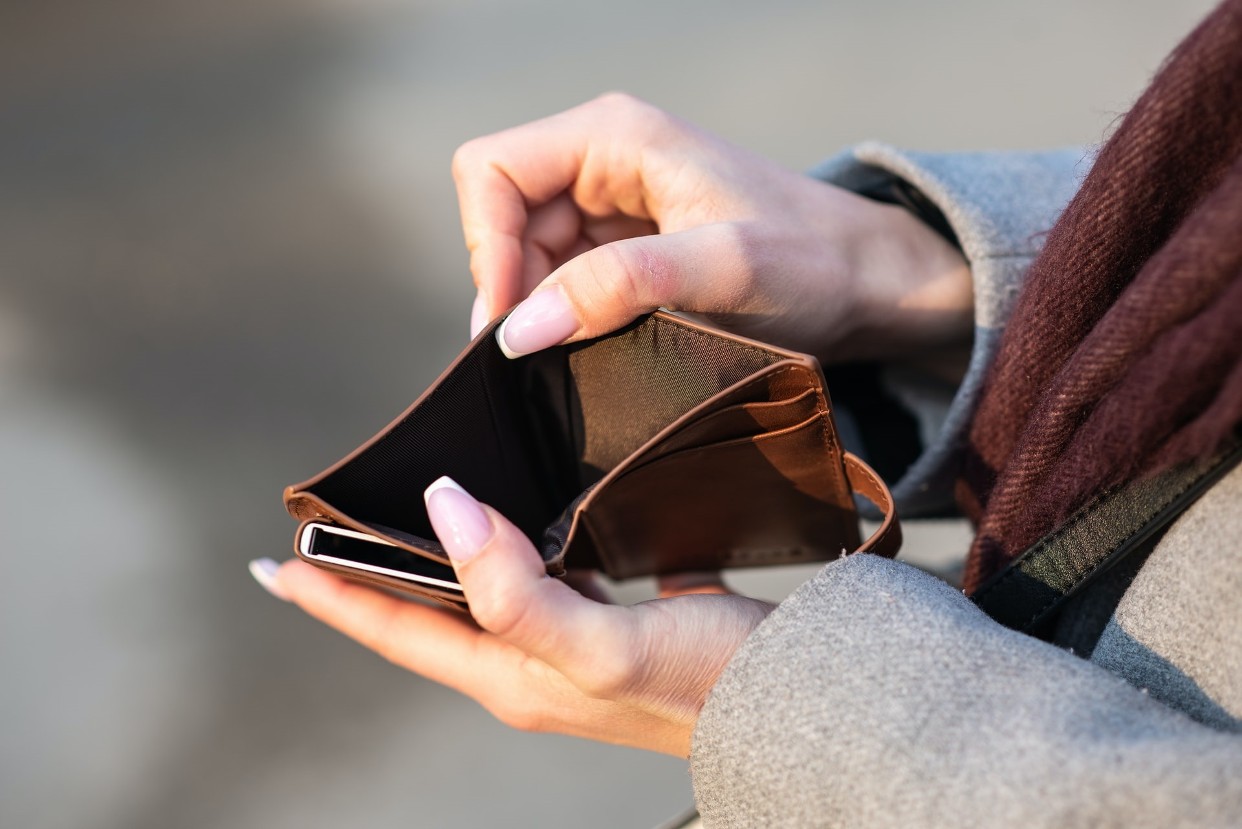 How much will you earn as an analyst, associate or vice president in an investment bank on Wall Street in 2022? That very much depends on where you work and what part of the firm you sit in: front, middle or back office. While finance is accepted as one of the highest-paid industries out there, the headline $110k starting salaries for front office analysts and seven-digit bonuses for some seniors obscures more mediocre pay in the middle and back office.

Using data from H-1B visas – which are issued to foreigners requiring sponsorship to work in the United States – we have compiled the range of analyst, associate and vice president salaries at top investment banks in New York. While this does not represent all workers at the firm, it does show there is a significant gap (particularly for tech, developer and support roles) where a middle or back office vice president can be making little more than a first-year front office analyst.

The most surprising figures are the lower-end analyst, associate and vice president salaries at Goldman, JPMorgan and Credit Suisse. While the $70k Goldman analyst salary is for a role classified as “accountants and auditors” according to the visa filing, there are multiple $75-82k salaries for positions described as “financial quantitative analysts” and “risk management specialists”. The $77k Goldman associate salary is for a role marked as “software quality assurance engineers and testers” and there are also multiple software developer roles only just north of $100k. Associate accountants appear to start at around $101k, which is still more than their counterparts at the Big Four who, according to data for EY, will only be earning $73-85k after five years.

It's news to no-one that the front office earns more than the back office, but the above data makes stark the compensation disparity between certain roles. With front office salaries having been boosted heavily last year, the width of the gap is unsuprising. While the H-1B data may just speak to the experience of foreign workers on Wall Street, it does re-iterate the longstanding narrative that front office compensation is subsided by a cheap and efficiently managed back office who toil under the impression that once they're in the "ecosystem" – i.e. within the walls of a large financial institution – there will be the opportunity to progress from back to front.

Earning $116k base as a back or middle office vice president at JPMorgan is still nearly four times the US median income. But it's only a touch over one times the $100k base salary of a front office analyst at the same bank. That's got to hurt.

Photo by Emil Kalibradov on Unsplash.

Click here to create a profile on eFinancialCareers and be discovered by recruiters for top jobs in technology and finance.