Deutsche Bank's tiny NY job cuts are nothing to fear 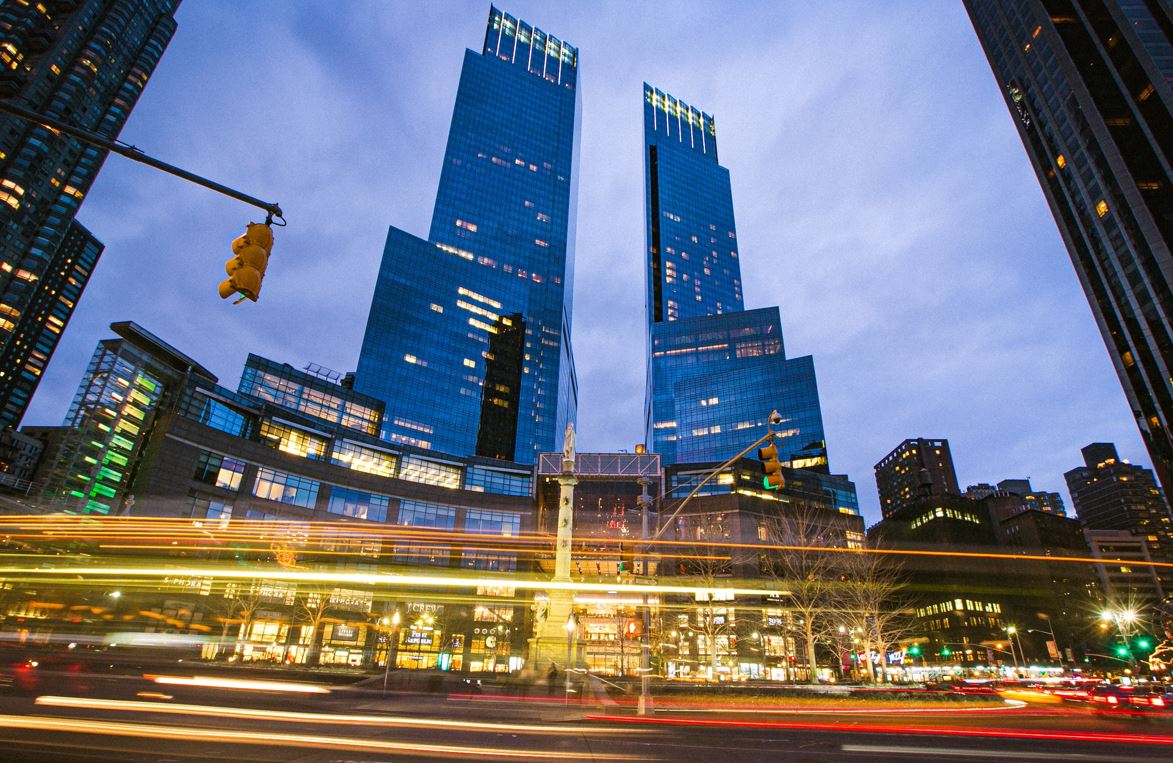 Deutsche Bank is cutting some jobs in New York City.

Instagram account Litquidity suggested yesterday that plenty of junior leveraged finance bankers at DB had been cut, only to correct itself and say the cuts were a few one-offs.

Deutsche isn't commenting, but we understand that the latter diagnosis is correct. Deutsche Bank is indeed cutting staff in New York, and is possibly cutting across multiple front office business areas in addition to leveraged finance, but the numbers are minimal and amount to a handful here and there.

Moreover, the cuts are not understood to be a reaction to market conditions but are rather the standard biannual pruning of underperformers, much as happens at other banks.

The cuts come after Deutsche Bank CFO James Von Moltke said in April that payroll pressure at the bank was increasing, but that DB would still be able to meet its 70% target of costs to revenues. In late May, Fabrizio Campelli, head of Deutsche's corporate and investment bank, said the bank's fixed income trading division had done well in the second quarter, even as the investment banking division (ECM, DCM and M&A) had faltered.

With revenues in investment banking divisions everywhere plummeting both compared to last year and to the years prior to the pandemic, fears are mounting that job cuts in the final quarters of the year are inevitable. This may be mitigated by the strength of revenues in fixed income trading, but leveraged finance bankers are already pessimistic.  "If we're in a similar situation in September, jobs will be cut," one origination director told us last week.

Photo by Fabio Fistarol on Unsplash