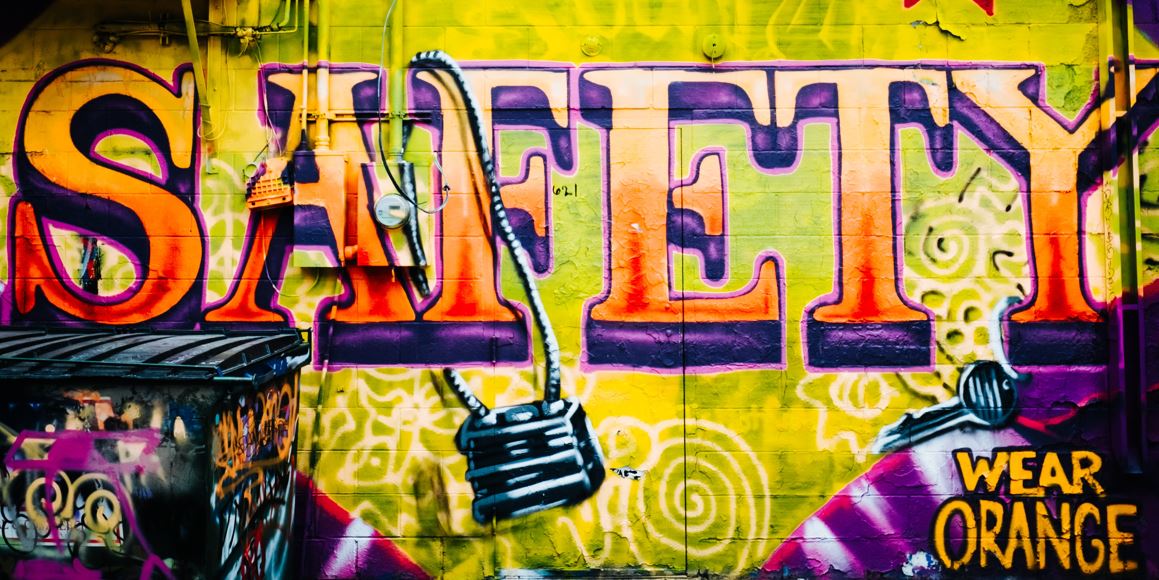 Wealth management, family offices, private banking … all the different names which banks use to refer to “really rich people”, have one useful thing in common in career terms; the job security is very good.  As long as you can stay out of compliance trouble and your clients aren’t geographically concentrated in a place that declares illegal war on its neighbours, you ought to be relatively immune to the hiring cycle.  According to specialist headhunters interviewed by Business Insider, banks are still adding headcount.

The great thing about the very rich is that they tend to stay rich.  They’re not immune to bear markets – the appropriately named Louis Diamond of Diamond Consultants notes that bankers whose franchise is based on investment management are likely to see their revenue generation fall, and this will impact bonuses.  If they’re invested conservatively, though, big fortunes will fluctuate but not disappear, and this means that anyone who can bring a book of new clients will be “almost immediately revenue-positive” for a recruiting bank.

And that’s the secret of the industry; unlike corporations or hedge funds, ultra-high net worth clients are real human beings, who you can drink with, dine with and give advice to about their love life.  (The last of these is an increasingly necessary service for wealth managers, as online romance scams become more and more common).  Since the client relationship is personal, it’s more likely to be transferable from one employer to another, and that means that it’s easier for the banker to take the lion’s share of the overall value.

It's not just the high rolling financial butlers and trusted advisors who are in demand, though.  Schmoozing is important, but it’s also necessary to have the infrastructure in place to actually manage the money.  According to Fia Yagyaev of Selby Jennings, “They need client service associates, trust officers, tax managers, portfolio managers – basically anything you can think of when it comes to servicing a high-net-worth or ultra-high-net-worth client”.

Increasingly, you don’t even have to be a citizen of Moneyland to be part of the business.  “Family office” clients act like normal hedge funds – in quite a few cases, they’re actually managing the personal wealth of hedge fund managers – and they employ the same kinds of traders, analysts and portfolio managers as institutional investors.  According to Citigroup, this has been one of the liveliest and healthiest parts of the sales  and trading franchise this year.  Since they don’t have to worry about withdrawals or write apologetic investor letters, family offices often have a slightly higher risk appetite.  So far, they’ve been willing to get involved in markets where other counterparties have dialled down risk appetites.

It's not a huge industry – Credit Suisse is one of the biggest global players, and their Investor Deep Dive presentation suggests that they employ about 2,000 people with the status of “Relationship Manager” worldwide.  But it’s still growing even in a rough overall market, and like the poor, the very rich are always going to be with us.

Elsewhere, how lucky do you feel this year?  How positive are you about the future of crypto?  If the answer to both questions begins with the words “very very”, then you might consider joining Coinbase.  The crypto firm may have recently cut 1,000 staff, it may have rescinded offers shortly after making them and it may have seen its share price fall 75% with some analysts predicting further downside.  But it’s still here, and it’s particularly keen to grow in Europe.

At present, Coinbase has registered entities in the UK, Ireland and Germany, but it’s aiming to open up in Italy, Spain, France and the Netherlands, and it recently made its first hire in Switzerland.  The international offices weren’t totally immune from the recent cuts, but they only lost 7% of their staff (compared to 18% for the group as a whole) and the vice president of business development, Nana Murugesan, says that the non-US segment should eventually be “significant – majority probably – of our business”.  It’s not exactly the low risk option, but there aren’t many play-it-safe types interested in crypto anyway, and it’s worth knowing that they’re out there.

Hopefully, the phrase “war for talent” has been retired for a long time.  Perhaps the whole concept of “talent” is dated too – modern employers arguably need team players and collaborators rather than individual stars. (FT)

An M&A lawyer recounts her struggle with chronic anxiety – breathing exercises and meditation helped more than drugs, which left her feeling sluggish and unable to concentrate.  The most important thing, though, was to share the information with colleagues; surprisingly, she found out that even when she’d had severe panic attacks in meetings, other people present hadn’t noticed. (Financial News)

Jim Donovan, the vice chairman of global client coverage at Goldman Sachs, has a reputation for having been one of the hardest workers on the Street, answering voicemails at all hours of the night.  His family history is less well known – although this write-up makes compelling reading, it must have been incredibly stressful to live through the events which led to his father’s imprisonment, and we hope they are now at an end. (Boston Magazine)

Junior bankers who are thinking of giving it all up, going back to college and trying to make it in the world of professional esports might want to read this account of life as coach of one the more successful teams and think again. (WIRED)

Ken Griffin of Citadel didn’t have a great election night on Tuesday – he was backing three candidates in key Illinois Republican primary races, and they all lost. (Chicago Sun-Times)

Another former McKinsey consultant leaves a strategy role at UBS – Christian Zeinler is leaving after five years to become an entrepreneur and Ralph Hamers will replace him with his current chief of staff Marsha Yuan on an interim basis. (Finews)

A 22 year-old Lazard intern died after fainting and falling onto the subway tracks. (NY Post)