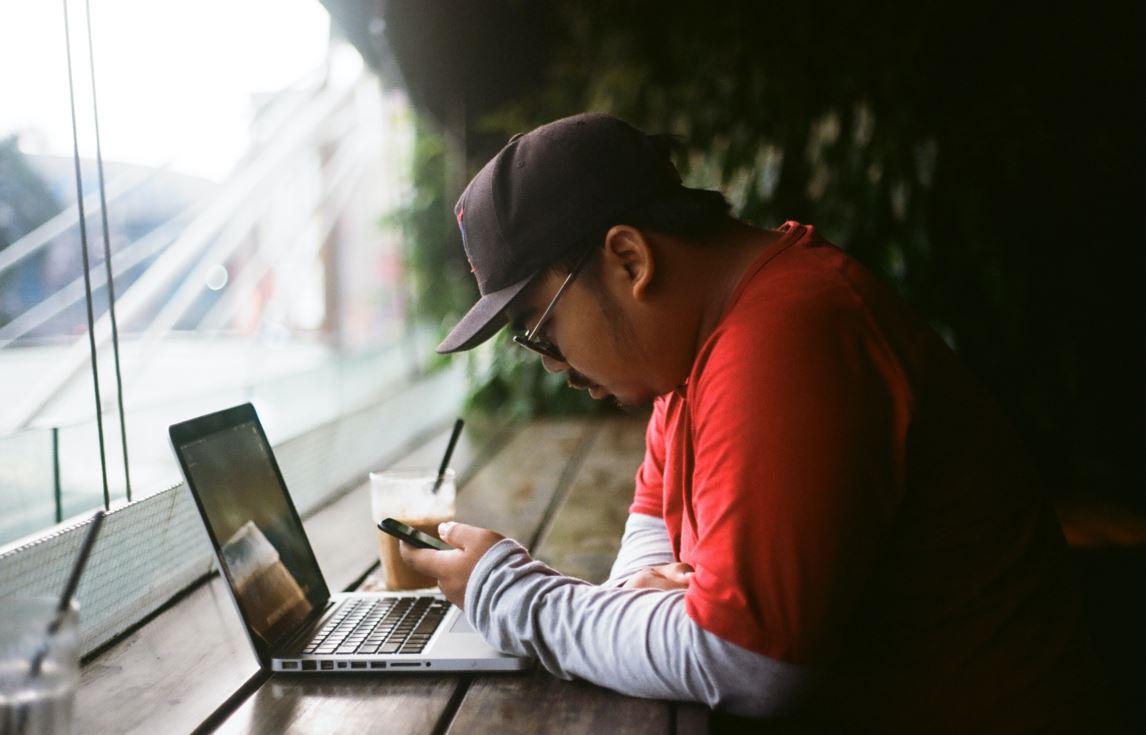 So you want to work remotely as an engineer? Take a long look at the list of the people laid off at the likes of Klarna and Coinbase, and ask yourself the same thing again.

Both companies were all about working remotely and at Klarna in particular, the list of 583 people being laid off includes 470 people who are at least partially remote and 34 people who are nothing but. Many are developers. At Coinbase, which had a remote first ethos, there are terrible tales of people in the technology team only finding out they'd been laid off after trying to log into their laptops from home and finding their Slack access had been cancelled.

There's no objective indication that working from home makes you more susceptible to being cut, but in an environment where being relatable might make all the difference, anecdotally it makes sense to be in the office for at least part of the time.

There are suspicions, sometimes proven correct, that remote workers are not actually working. Remote work is based upon a "flawed" understanding of human behaviour, says one Google employee on Blind, complaining that he'd hired someone who only worked three to four hours a day. "Better to force RTO where you can be sure most people are reasonably productive than full remote where some people might do a little better but you have to deal with 1/3 underperformers," says another Googler in response. A senior product professional at a London finance company tells us he hired a remote employee whom he suspected of not working and that his suspicions were proven correct when it was impossible to contact the new hire to inform him that he hadn't passed his probation period.

While struggling fintechs like Klarna and Coinbase have espoused remote working, established financial services firms have been less flexible. At places like Citadel Securities all staff are back in the office full time. At banks like JPMorgan, engineers tell us that three days a week are mandatory unless you get prior approval from senior management. "You have to go right up the management chain to get that approval," says one.

Although fintechs are currently laying-off staff, banks have yet to target engineers for cuts. This could change, though. Credit Suisse chief executive Thomas Gottstein has already indicated that Credit Suisse will be targeting technologists when it extracts costs in the second half.

For the moment, though, one senior technology headhunter says financial services firms offering 100% remote work have an advantage: "Firms are asking for three days a week in the office, and many technology candidates don't want that."