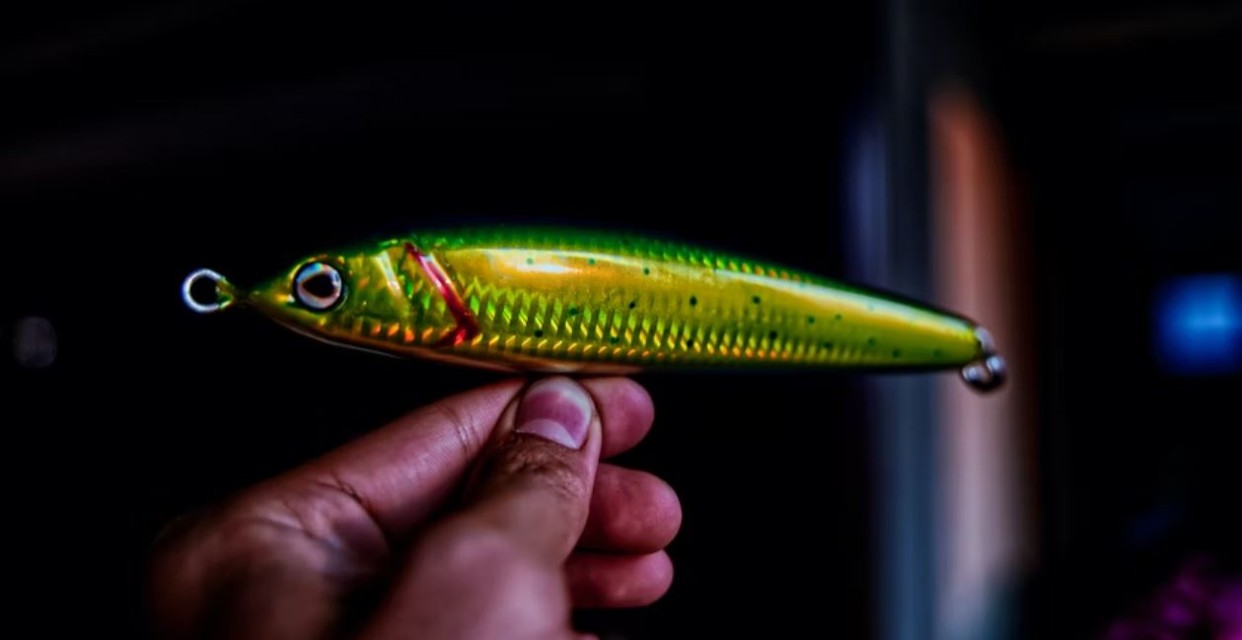 As Credit Suisse struggles against falling revenues and repeated quarterly losses, there are signs that US investment banks are picking off some of its senior staff.

Michael Levin, the former head of Credit Suisse asset management for Americas and Asia Pacific has just resurfaced as a managing director at Goldman Sachs in New York City. Levin's exit from Credit Suisse was announced in June, but his destination remained unclear. Now we know that he was poached by GS.

Levin isn't the only defector to a US investment bank. Earlier this month, Richard Myers, a former managing director in the financial institutions group joined Morgan Stanley as head of bank solutions in the fixed income division. In June, David Krap, Credit Suisse's EMEA head of technology media and telecoms M&A went to JPMorgan.

The exits reflect the employability of Credit Suisse staff as the bank reportedly prepares for a new and deeper round of job cuts. They also demonstrate the importance of generous compensation if Credit Suisse wants to retain staff: in 2020 (the most recent year for which numbers are available), salaries and bonuses for material risk-takers at Goldman Sachs, JPMorgan and Morgan Stanley respectively were $1.45m, $1.60m and $1.67m respectively. In 2021, total compensation for material risk-takers at Credit Suisse was substantially lower at $1m each.

While Credit Suisse has been losing staff, the movement isn't entirely one-way. David Miller, the head of the investment bank, said in June that Credit Suisse had hired 55 new managing directors in the previous 12 months to replace those who'd left. Recent MD-level hires in New York include: Jeff Spurlock from UBS for financial technology; Rick Wolfgram from Truist Financial as global head of technology banking; and Karen Short from Barclays as a food staples and retail analyst.