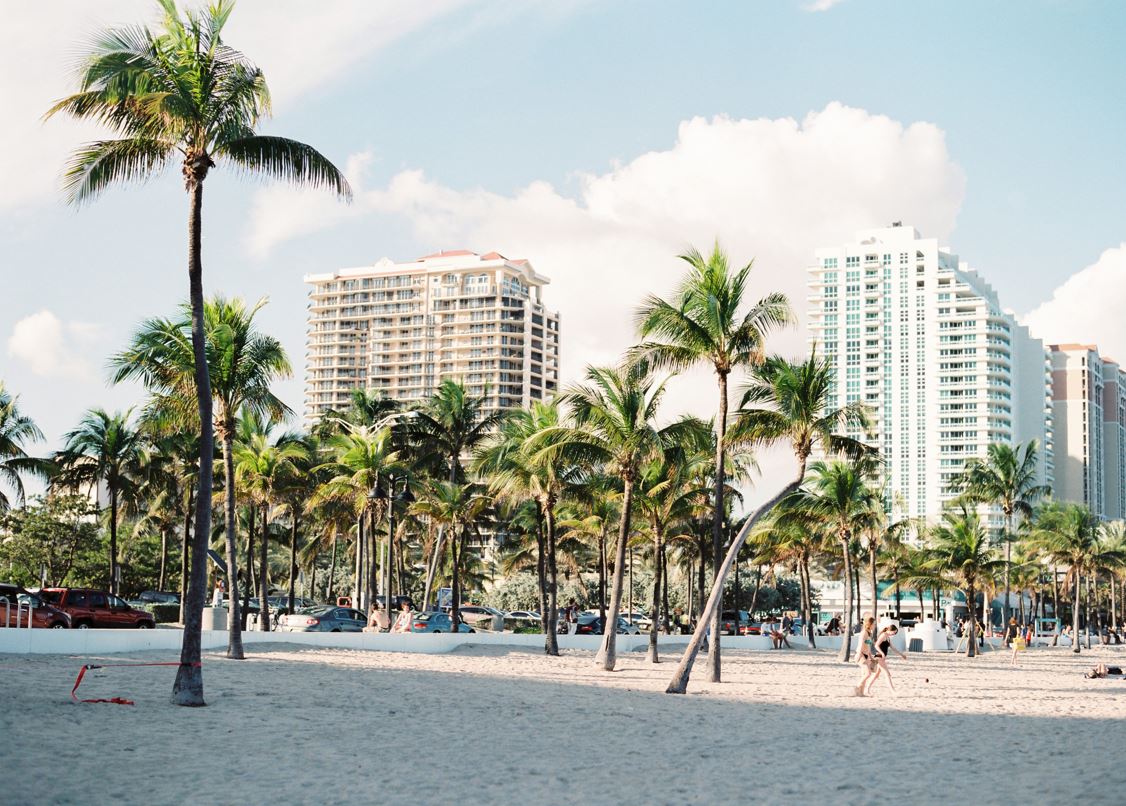 It's not just Ken Griffin who's hiring in Miami. Millennium Management, the hedge fund founded by Izzy Englander is also building out its Miami technology hub, and is massing some of its most senior engineering staff in Florida in the process.

As we reported earlier this week, Millennium is quietly building a technology hub in India, but it's Miami where its technology action is most intense. Englander discussed the founding of the Miam tech center in his February investor letter, and sources say several of Millennium's top technologists are already there.

Some have been in Miami for a few years already and Millennium is now adding to them. - The fund is advertising 23 new technology roles in Miami currently, including for front end engineers and C++ developers. “Throughout our global locations, including our growing Miami office, we seek technologists who have a strong desire to be in a high-impact role from day one. Our technology teams collaborate with groups across the firm – including our investment professionals – to build solutions at the cutting edge of financial technology,” says John Talarico, Millennium's global head of technology talent acquisition.

One technology headhunter says Millennium's Miami aspirations are ambitious and that it will be competing with Citadel for staff there. "The sharp tech talent in Miami is scarce," he says. "There will be talent/poaching wars in the coming year."

For the moment, Miami pay is lower than in San Francisco and other technology centers. Levelsfyi says Millennium hired a technologist with 12 years' experience in Miami on $240k.

Photo by aurora.kreativ on Unsplash