Survival: How to maintain a finance career when the market turns 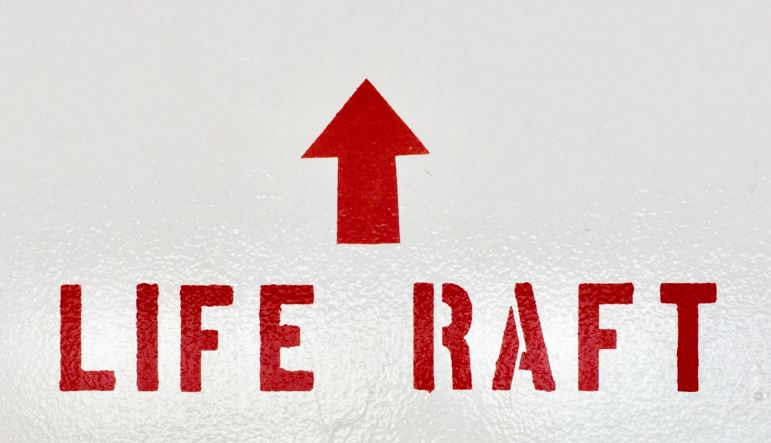 Roy Cohen has seen a few cycles. As a vice president on Wall Street, he was around for the 1987 market crash. He was there for LTCM and the Asian crisis. And he was a careers coach at Goldman Sachs in New York City during 2008. If you want to survive what may or may not be coming in Q4 2022, Cohen is well-placed to dispense advice.

His key to survival? Prepare the ground. "If it's the end of the year, and you're only just thinking about how to keep your job and how to get promoted, then good luck," says Cohen. "You need to be building your reputation and your network over time."

If banks make cuts after Labor Day as Ken Moelis predicts, Cohen suggests you act now to establish the factors that might put a target on your back. Don't go to HR for these, he says: they will not be frank. Go to colleagues and managers, to people who work with you and for you. "You need to go out there with this message," says Cohen, "- I really love what I do, I'm committed to success and I want to stay in this role. Do you have any recommendations on what I can do to improve?"

As we noted earlier, senior people in banking don't hold back when it comes to expanding upon their own achievements. Managing directors at Goldman Sachs have historically had no issue with describing themselves using superlatives.  If others are referring to themselves as "extraordinary," do you want to be known as simply "good"? Lay the groundwork now.

The other adjustment to make ahead of time concerns personal spending. One financial advisor who spent a decade working as a trader for US and European investment banks says it's critical to get a grip on your personal outgoings. "The biggest mistake that people make in banking is to assume that their income will grow exponentially," he tells us. "They start out earning £100k, it rises to £1m in ten years and they increase their personal spending accordingly. They then find themselves in a massively difficult position when their role is made redundant."

Do not become habituated to high spending. "Once you are used to travelling business class and staying in five-star hotels, it becomes extremely difficult to move downmarket," says the trader. "You get stuck in high spending habits and you don't save or invest enough for the future."

If you have savings, you'll have a broader array of career options when the market turns. When Shahzad Younas worked as a portfolio trader for Morgan Stanley, he saved as much as he could. "I was never a big spender," said Younas. While colleagues splashed out on private schools and big houses, Younas said he lived modestly and paid down his debts: "I'd saved because I wasn't sure when I would next have an income." Those savings enabled him to leave Morgan Stanley and to set up Muzz, a Muslim dating website backed by Y Combinator, which he aspires to turn into a unicorn.

Keeping your financial services job can mean making judicious moves into jobs thriving at that point in the cycle (eg. from trading to digital markets to trading again). If you're moving for knee-jerk financial reasons, you'll be less able to select roles offering longevity of both earnings and potential. "If you have no savings and very high fixed costs, you'll need to accept the first thing that comes your way," says the ex-trader. "I am only able to be a financial advisor now because I am financial free," he says. "For me this is a passion, and it pays, but I also have investments that more than take care of my living costs."

Photo by Tim King on Unsplash

Click here to create a profile on eFinancialCareers. Make yourself visible to recruiters hiring for jobs throughout the cycle.