Goldman Sachs' analyst bonuses show it's really not that bad 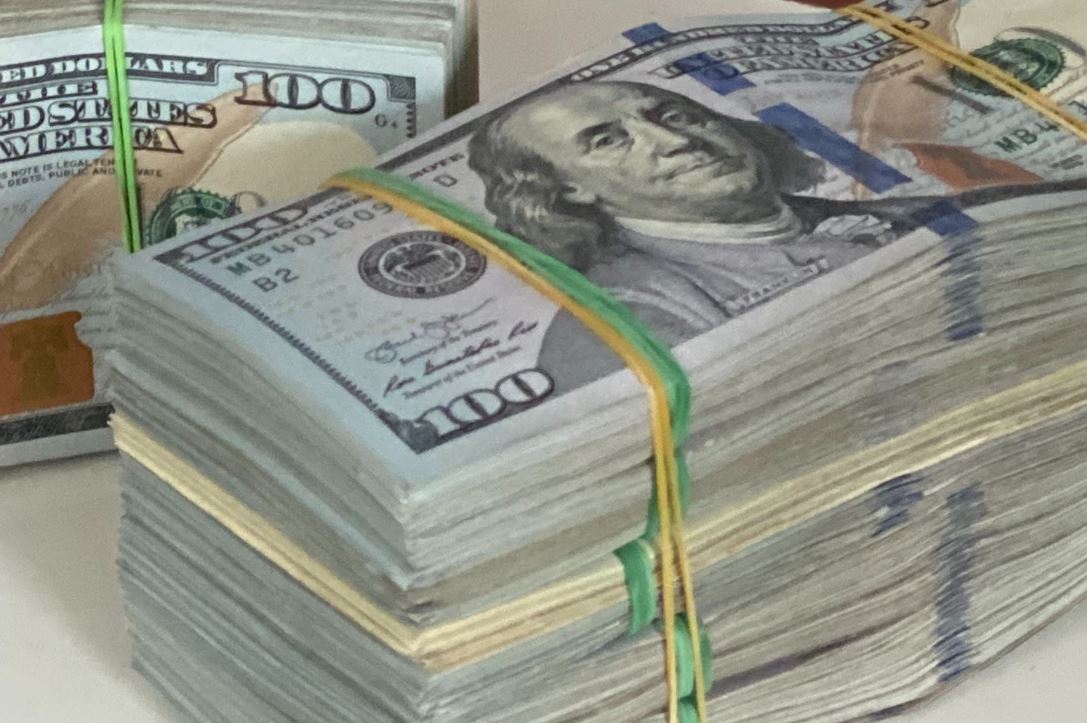 As banks announce their analyst bonuses in the dog days of summer, it's becoming clear that while there's some disappointment, it could have been very much worse.

Goldman Sachs, for example, is understood to have paid its top tier first year analysts bonuses of up to $90k this year, meaning they received total compensation of up to $200k when the firm's $110k salaries are taken into consideration.

Last year, Goldman's first year analyst compensation was closer to $180k, so some top performers this year have had a pay rise - even if only a few people there received that amount.

But even if Goldman's first year analysts received bonuses of $50k, it would still be pretty fine. Tom Ragland, CEO of recruitment firm the Harrison Rush Group points out that comparing bonuses to last year doesn't make much sense because 2021 was an anomaly. It's 2019 and 2018 bonuses that are relevant, says Ragland.

Ragland suggests juniors keep this in mind. Before Goldman analysts complain too heavily, it's also worth considering that more senior staff haven't had salaries increased and are most likely to face heavy bonuses cuts. VP salaries at Goldman in New York went from $108k-$250k in 2019 to $130k-$300k according to H1B salary data. But Goldman's managing director (MD) salaries have remained the same for three years running.

Click here to create a profile on eFinancialCareers. Make yourself visible to recruiters hiring for all the finest jobs in technology and finance.

Photo by Celyn Kang on Unsplash