Top hedge fund technologist who quit for Meta has returned 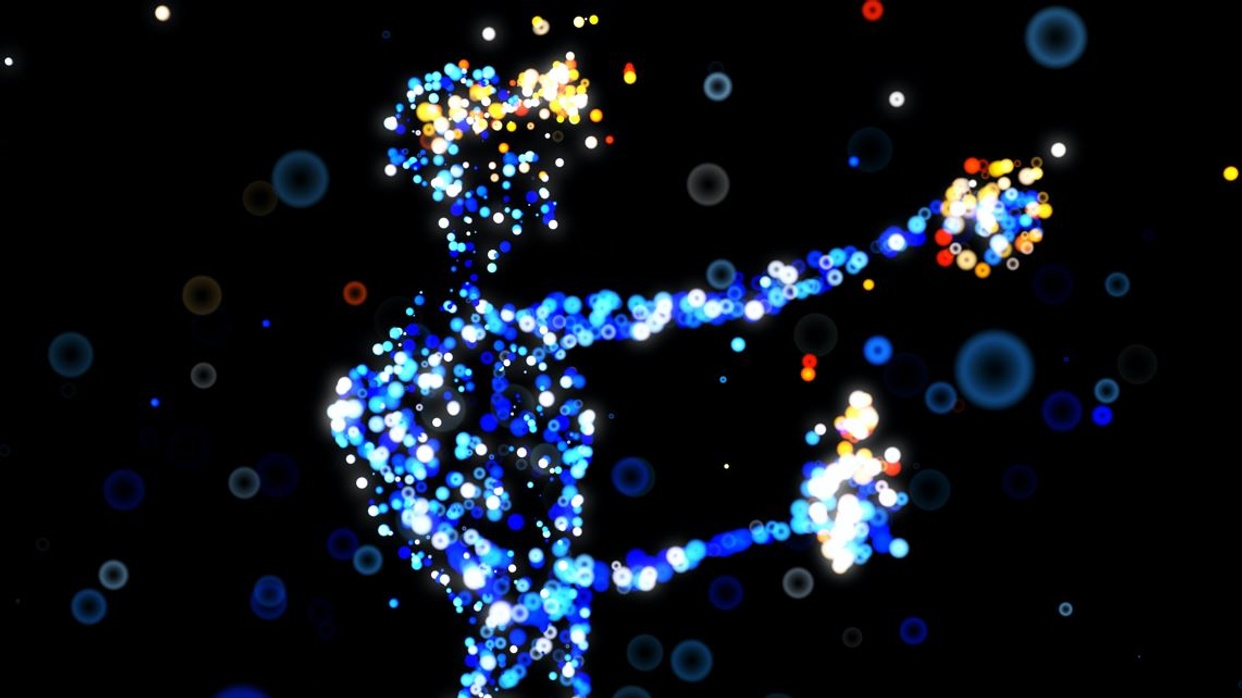 Meta has been hiring. In 2021, the technology company let it be known that it wanted to hire 10,000 engineers across the European Union alone to work on augmented and virtual reality. One hedge fund technologist who heeded that call has now reappeared at his former employer.

Bijan Treister spent over six years at hedge fund Millennium, where he was the New York-based head of infrastructure for WorldQuant until August 2021.

He then left for Meta, where he was a New York-based senior engineer on the augmented reality platform. But 14 months later, Treister is back at Millennium, this time as head of Google Cloud Platform Engineering and cloud enablement.

It's not clear what went wrong, but given that Treiser left Millennium and then returned to Millennium, he presumably didn't use his spell at Meta to avoid the non-compete clauses that typically prevent people from immediately joining rival hedge funds and yet allow them to work for large tech firms.

Instead, it seems possible that the lure of an exciting AR job wasn't all that. There have been signs that Meta's pulling back from its AR/VR strategy since May and having failed to rule out layoffs in July, Meta reportedly used a random algorithm to target contractors for cuts in August. “Realistically, there are probably a bunch of people at the company who shouldn’t be here,” Zuckerberg said in June. "And part of my hope by raising expectations and having more aggressive goals, and just kind of turning up the heat a little bit, is that I think some of you might just say that this place isn’t for you. And that self-selection is okay with me.”

While Meta has been dialing up the pressure and dialing down its aspirations, Millennium is still busy moving its operations to the cloud and has been hiring senior cloud expertise for the past two years. In current job adverts, the fund says it's moving to "Software-as-a-Service (SaaS), Platform-as-a-Service (PaaS), Infrastructure-as-a-Service (IaaS)" and to "Amazon Web Services (AWS) and Google Cloud Platform (GCP)."

In separate (and bigger news), Business Insider reports that Millennium has hired Olga Naumovich as head of its growing technology hub in Miami. Naumovich previously spent nearly three decades at Goldman Sachs, where she was latterly chief data officer and head of client experience.

Click here to create a profile on eFinancialCareers. Make yourself visible to recruiters hiring for top finance and technology jobs.

Photo by julien Tromeur on Unsplash