How to blow up your hedge fund career on Bloomberg chat 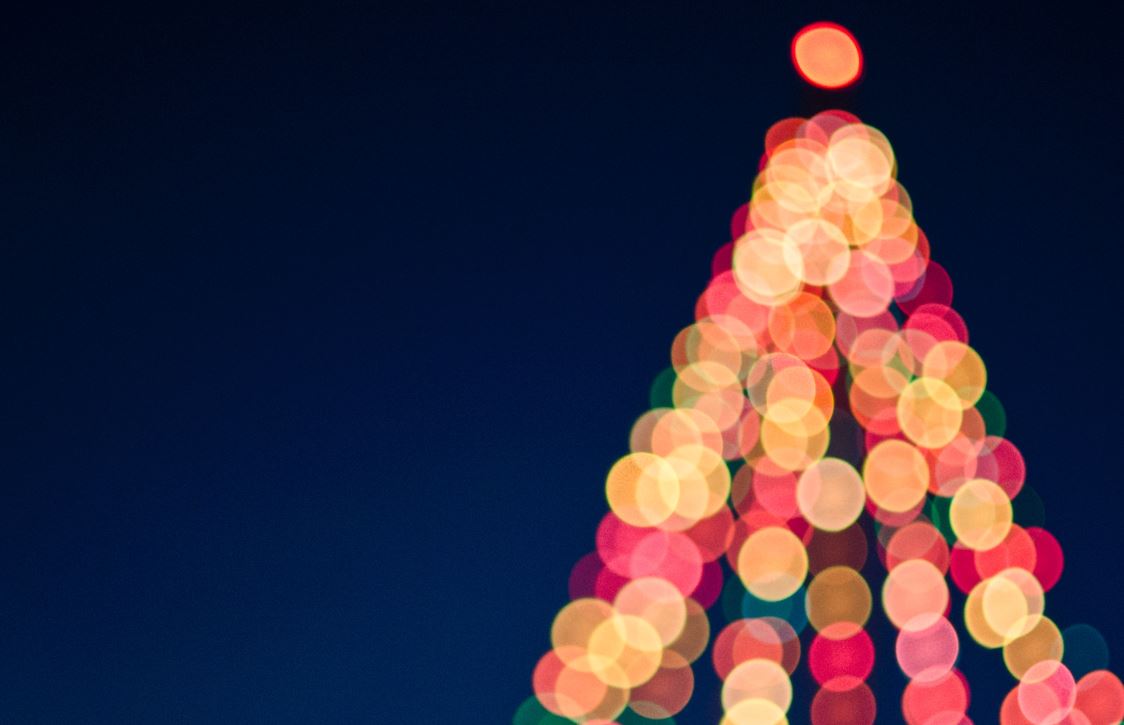 Neil Phillips was not a novice. Nor was he in dire need of money. After three years at Morgan Stanley in the early 2000s and nearly 19 years as a macro portfolio manager at hedge fund BlueBay Asset Management until 2014, Phillips can't have been doing that badly at Glen Point Capital, the fund he founded in 2015. In 2017, he (as the likely highest paid partner) earned £17m according to a filing with Companies House.

And yet, Phillips blew up his career and has now been arrested and charged with conspiracy to manipulate currency markets for the sake of a mere $20m profit. He also made the rookie error of discussing his seemingly nefarious intentions on Bloomberg chat.

Details of Phillips' alleged endeavours are provided in the indictment from the US court that led to his arrest in Spain earlier this week. Late on Christmas evening and early into Boxing Day morning 2017, Phillips allegedly sought to drive the dollar-rand exchange rate below 12.50 in an attempt to collect $20m from a one-touch barrier option that would pay out if rand traded below 12.50 to the dollar for even the briefest moment between October 30 2017 and January 2 2018. Bloomberg's Matt Levine calculates that Phillips probably paid $2m for the option, which would pay nothing at all if the required price wasn't hit.

After sitting on the option for nearly two months without any joy, late on Christmas night when volumes were thin and the TV was bad, Phillips allegedly fancied his chances at forcing the rand higher against the dollar. Sitting in South Africa, he released hundreds of millions dollar-rand trades early on Boxing Day morning, and sent a Bloomberg chat message at 12.09am saying: "my aim is to trade thru 50," followed by another message seven minutes later reiterating this.

Given that Phillips only unleashed his hundreds of millions until he achieved his aim and that trading volumes were otherwise sparse, his activities might have been noticed even were it not for Bloomberg. But the general verdict from others in the market seems to be that even if you're going to attempt something as foolish as this, there's no way you should be documenting it on Bloomberg. Telegram is the place for such things. It's not clear what Phillips was thinking.

Phillips' career has since come unstuck. Glen Point Capital hemorrhaged staff earlier this year following a failed merger with Eisler. Its people were popular at the time, but unfortunately - and although there's no implication that they were involved in Phillips' activities - many have now been let go. Both Kirkoswald Capital and Balyasny have suspended or fired former Glen Point employees in recent days according to the Financial Times.

Phillips, meanwhile, now faces a court case and potential jail time. His fortunes had already taken a turn for the worse: in 2020, the highest paid person at Glen Point earned 'just' £3m. He may want to start a GoFundMe for his defense costs; unfortunately his friends in the hedge fund community appear to be comparatively few.

Click here to create a profile on eFinancialCareers. Make yourself visible to recruiters hiring for jobs where compliance protocols are always observed.