Leaving your banking job? Don't be seduced by the counteroffer 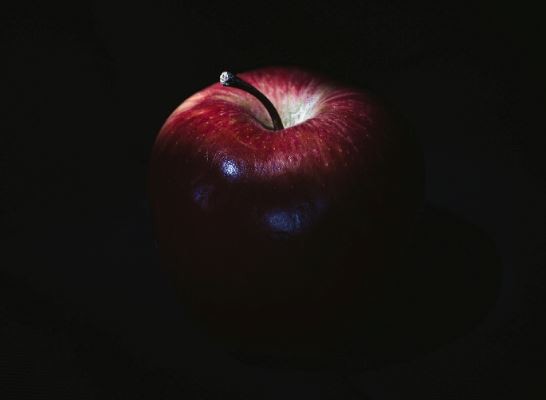 You want to leave your banking job for something better? There's a strong chance you'll get counter-offered. If you do: don't accept.

Banking counteroffers tend to work in the same way. Firstly, you'll be put in front of senior management. There will be a whole day of meetings, with each person you talk to becoming progressively more senior. The intention is to convince you that you're valued by the firm, that senior people actually know who you are and that you aren't overlooked. Women tend to fall for this: they're more loyal to the firm and team from the outset.

Secondly, you'll usually be offered some kind of promotion. You'll be told that this was on its way anyway and that they were on the verge of telling you about the big changes to your role which will alleviate all your reasons for leaving. This is typically an untruth: they know you've been frustrated for a while, but are only making changes now that you're forcing them to.

Next you'll be offered a handsome pay rise. Again, this is often especially generous for women - many of whom have been underpaid for years compared to the rest of the team. Expect an increase of 50% or more to reflect the fact that you've been paid below the market forever and that it will cost a fortune to replace you.

Finally, expect to be offered "lifestyle" changes: flexible work, a new location, different hours. These are all things you may have asked for before, but weren't given. Again, they're particularly successful when it comes to retaining women who tend to be the primary carers for children.

So, why shouldn't you accept all these treats? Mostly because they're ephemeral. That promotion? It's just a temporary thing until they find someone to replace you. - Once you agree to stay, the company will set about finding someone else - we are often contacted about conducting a search to replace someone identified as a "flight risk," and that person has invariably accepted a counter offer.  That big pay rise? You'll just be punished in future pay rounds, when your compensation will be increased more slowly than colleagues'. That flexible work? It may hinder your chances of promotion, particularly as it was extracted under duress. - You're better off working for a new employer who's ready to take you on under flexible conditions and who's really committed to you in that role.

For women, counteroffers are particularly career limiting. In banking, women's compensation is often lower than men's because they move around less often. In our experience, women's tenure in a particular role or firm is typically double that of their male counterparts.  Women suffer for their loyalty. Taken for granted, they are often overlooked when it comes to promotions and pay rises. When a woman accepts a counter offer she is therefore accepting ongoing underpayment and career stasis at an existing employer.

The situation is made worse by the fact that banks know women are more likely to respond to counteroffers. Banks are therefore more likely to use them to retain their top women - and simply to bump up their pay in line with male colleagues. Remember this next time you're offered one, and walk away. You won't regret it.

Remi Rogers is the pseudonym of a finance recruiter in London