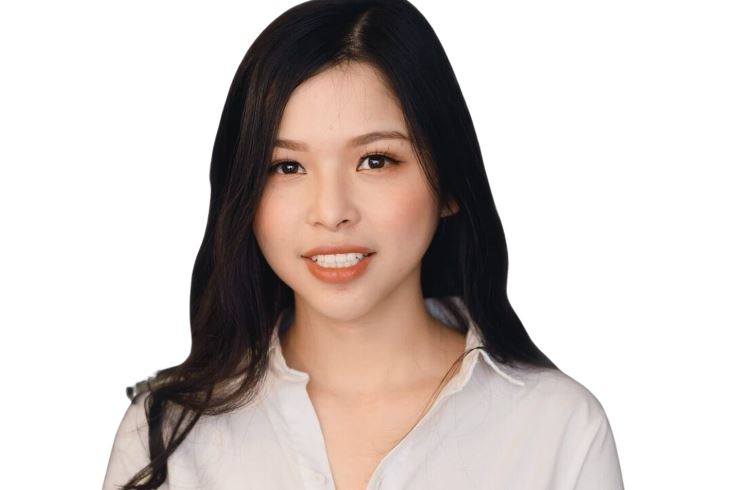 As working hours in investment banks show signs of creeping back up because vacancies are remaining unfilled and juniors are being asked to frenetically research deal targets, it's worth revisiting some advice from a Goldman Sachs associate on how to handle the grind.

Mai Le left Goldman Sachs' London office after three and a half years in 2017 and is now an entrepreneur with her own loans fintech. A London School of Economics graduate, she joined the bank full time in July 2014, and was promoted under Goldman's fast-track program. While Le was at Goldman, Saturday was prohibited and as it is now - but she still spent hours at her desk as part of the financial institutions group (FIG) team in the investment banking division.

“Everyday I work until really late, average out 12-14 hours a day. Subtracting sleep time, I only have about 3 hours for myself every day,” Le wrote on her blog about her time at GS. "There are many things I wish to do with those three hours. I want to write, read and also spare some time to take care of myself.”

Le attributed her approach to, "task decomposition in project management theory:"  "Before I know it, this consistency allows me to write for 20-30 hours, or to read and exercise for just as long."

Le's advice echoes that of other Goldman bankers. James H. Donovan, the firm's head of global client coverage, says he worked crazy hours as a junior and survived by carving out a small amount of time for himself to stay sane. For Donovan, that time was spent running. During his first decade as a banker, he said he, "ran every day for 35 minutes...no matter what."