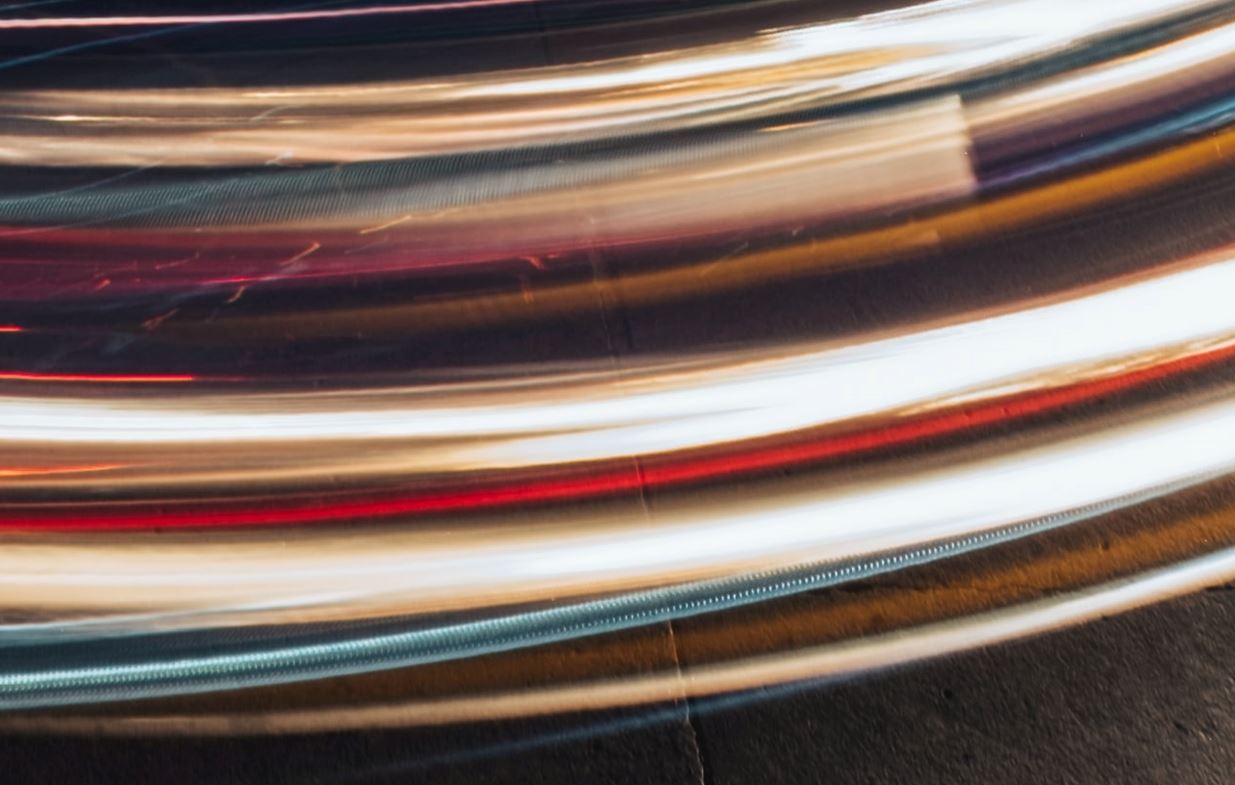 If you're a quant trader or a financial services technologist nowadays, you'll probably have heard of Jane Street. You may also want to work there. Many try. Few succeed: the company says only a "small percentage" of applicants are accepted for interview. Jane Street's interviews are notoriously demanding and the questions get harder with each round.

For those not in the know, Jane Street is about as hot as things get in the world of quant trading. As the Financial Times has pointed out, it's one of the world's largest market makers - electronically matching buy and sell orders for ETFs, options and bonds. It's secretive, it's different (the FT says it's a bit like an anarchist commune where job titles didn't count until recently), it's huge, and it's hugely profitable. It also pays unusually well.

Following a recent salary increase, sources say that starting salaries for researchers and traders at Jane Street have been increased to $275k. Entry-level software development engineers are now on salaries of $250k.

The pay increases are understood to have taken place in the past month, and corresponds to Bloomberg's recent claim that Jane Street hiked salaries by 20% in recent weeks. Sources say this is the first time Jane Street increased salaries since 2019.  Bloomberg also reported recently that Jane Street is paying interns $16.5k a month, although this may now increase in light of the graduate salary hikes.

Jane Street declined to comment on its pay. It's worth bearing in mind that these are just salaries. When bonuses are added, pay can be a lot higher. As we reported last week, both Jane Street and Citadel/Citadel Securities have been spotted paying new graduates $425k in developer roles in the past 12 months.

Jane Street is a private company and doesn't disclose global accounts. However, the most recent accounts for Jane Street Europe Ltd. provide some idea of how the business works, with the caveat that they're subject to internal transfers between entities in the U.K. and the U.S. parent.

In 2020, Jane Street Europe generated revenues of $1.6bn according to the new accounts, on which it earned profits of $979m. This was a considerable increase on 2019, when revenues were $415m and profits were just $354m.

Jane Street Europe's 274 staff seem to have benefitted as profits soared. Last year, the company spent $354m compensating its London staff (including salaries, bonuses, pensions), an average of $1.3m per head. Comparisons with 2019 aren't valid as most of the payroll costs at the time were allocated to a different entity.

Clearly not everyone at Jane Street will receive $1.3m - top quantitative traders are likely to receive more, and some support staff will receive less - but the high average pay figure helps to cement Jane Street's reputation as one of the industry's most lucrative places to work.

As profits and revenues rise, Jane Street has been hiring. 40% of Jane Street's London staff work in technology, and the firm hired 22 new technologists in London last year. Another 27% work in trading (where 12 people were hired). The remainder work in infrastructure (where 17 people were added in 2020).