I was ok with the terrible pay: my previous life at a Singaporean local bank 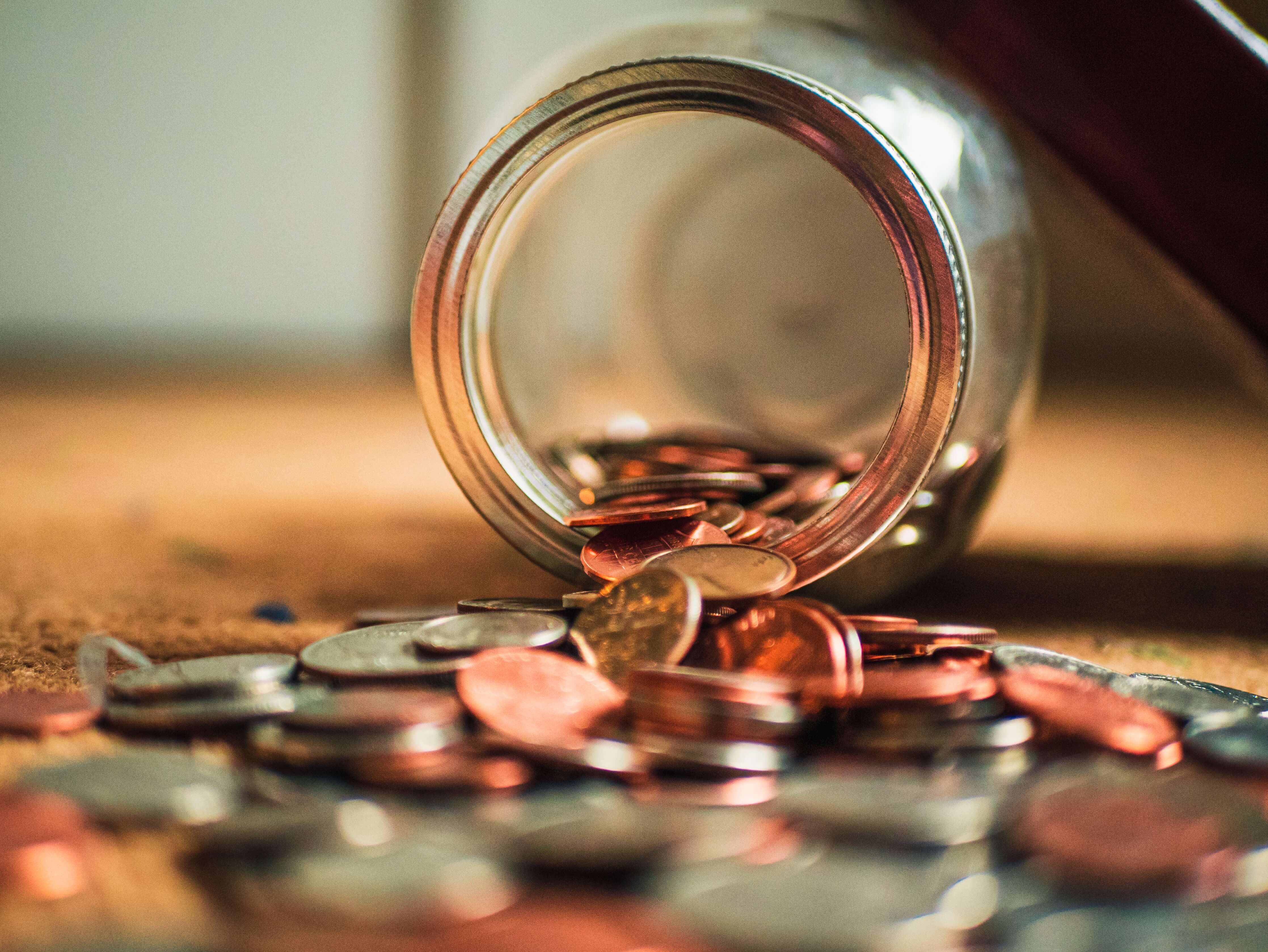 In 2019, I left my job as a corporate banker at one of Singapore’s three local banks to work in the same field at a foreign firm. So my experience of a Singapore bank is still fairly recent, but I also have a point of comparison, having been with my current European bank for about two years.

I worked for the Singapore bank for about four years after joining straight from university. Here’s what I enjoyed and didn’t enjoy – and here’s what’s in store if you’re a graduate about to work for a local bank yourself.

First of all, I found the workplace to be genuinely co-operative. This may sound cheesy, but we worked together like a family and everyone helped each other out without much fuss. There weren’t many big egos. The environment was nurturing to juniors and less cutthroat than at global banks, where graduates are often pushed to the brink with little support. Colleagues from my own department and from others were actually willing to spare the time to teach me new skills – rather than bark orders at me or give me unhelpfully short answers.

The credit officers, for example, would walk me through how to write credit papers. There was no formal training programme telling them to get involved in this – they just did it to help me and the bank. Generally speaking, juniors weren’t looked down upon or patronised – the bank put in a lot of effort to try to get us to stay. Promotions were fair, based on what you delivered rather than politics.

Surprisingly, what helped set up my career at the bank was doing a two-month stint in our call centre during my traineeship. As a result, by the time I became a relationship manager, I was already very good at solving client problems, and the banks’ operational procedures were already drilled into me. In a foreign bank you typically get thrown into the deep end and you learn these kind of things on the job.

Of course, working for a local bank in a front-office role comes with some big downsides. The domestic firms have more ranks on the hierarchies than foreign banks do. My bank had three layers at VP-level alone, and two at AVP. With the exception of Stan Chart and Citi, global banks here have much smaller local headcounts than Singapore banks do. So while promotions are made on merit, there’s a lot of competition for each promotion spot because there are plenty of people at the same level as you. It takes a long time to inch up the many steps of the management ladder.

And while Singapore banks have a co-operative culture, their sheer size means you rarely get much worthwhile face-time with senior managers in your department. My team at the European bank is fairly small and my ex-colleagues from my old firm are surprised at how friendly I am with my team head.

The work I did as a junior corporate banker at the Singapore bank could get tedious – think reviewing financial covenants for clients every quarter, My new bank gives me access to large, more international clients. At the Singapore bank, by contrast, I was covering small and medium-sized companies and some were struggling to pay their debts because of a downturn in my industry.

Finally and importantly, the pay is terrible for RMs at Singapore banks. It would have taken me four to five years at my old bank to get to the same pay level as a fresh graduate receives at my current one. Many bankers at local firms aren’t aware of just how significant the salary gap is. My former boss, a very experienced guy, was shocked by how much money I’d been offered to join a global bank.

Having said all that, I don’t regret my time at the local bank because the training and the get-your-hands-dirty type of work I did there improved my people management skills and set me up nicely for my current role.

Patience Guo (we have used a pseudonym to protect her identity) is a corporate banker at a major European bank in Singapore.

Photo by Josh Appel on Unsplash