Why it's hard to be a banker on a salary alone 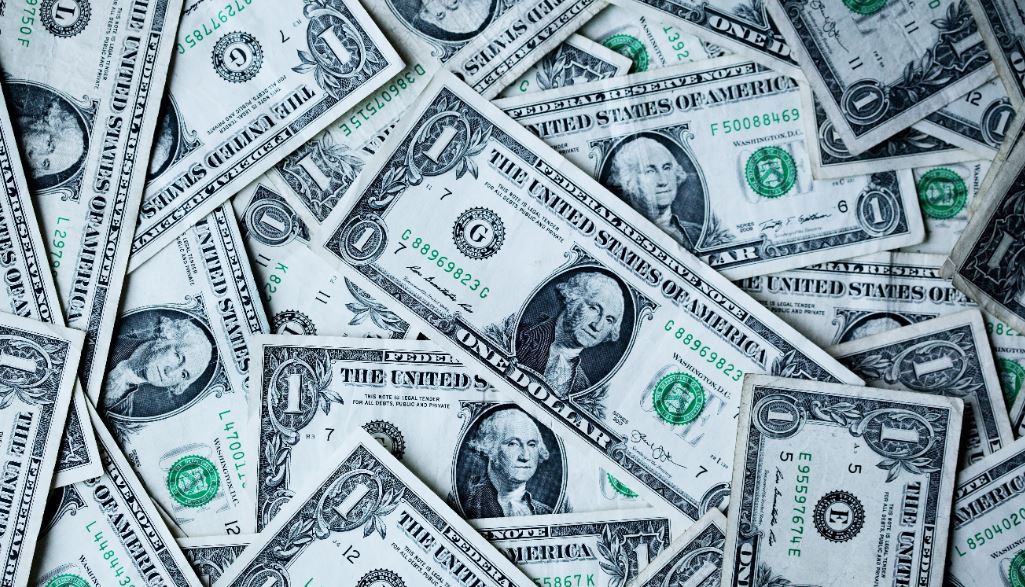 People who don't work in finance think bankers are all inordinately rich. This isn't necessarily the case - especially at the start.

When I started out in banking in 1999 I was on a $40k salary. I’m not quite sure how I survived on that in NY City, but I did. I certainly wasn't living the "banking life." I was subsisting: staying late and having dinner at work on weekdays to save money. Sometimes I'd have dinner at work on weekends too - for the same reason.

I know people live on less, but it's not easy. After tax, $40k doesn't go far in NYC. My entire paycheck was spent almost before it hit my bank account.

Fortunately, though, there was also a bonus. Back then, I used my bonuses to pay down my college loans. My salary was for living (frugally); my bonuses were for reducing my debts. Within a few years, those bonuses meant I paid my college debts off in full.

As time went on, my salary rose. From $40k, it went to $100k and then to $150k. Given my past frugal habits, you might've thought I'd be able to save money from this higher salary, but I didn't. I started spending more. In fact, I started spending my whole salary and even using a proportion of my bonus to cover my monthly expenses.

Sadly, this is a pretty common theme in finance. When you work in banking, your salary and your bonus often go up linearly, but your expenses and your cost of living go up exponentially (especially when you have children).

It's called the burn rate - the rate at which you burn through your money. When I was in banking, my burn rate was $175k+. That's low: even when I was spending "big" I was still pretty frugal. I have friends whose burn rates are $350k+: they need to earn $650k just to stay flat. Very few banks will pay you a $650k salary, so once you hit that level you're almost certainly using your bonus too.

How does this happen? Tom Wolfe gives a steer in Bonfire of the Vanities. His banker protagonist, Sherman McCoy recalls where he spent last year’s paycheck, and it goes like this:

“I’m already going broke on a million dollars a year! The appalling figures came popping up into his brain. Last year his income had been $980,000. But he had to pay out $21,000 a month for the $1.8 million loan he had taken out to buy the apartment. What was $21,000 a month to someone making a million a year? That was the way he had thought of it at the time-and in fact, it was merely a crushing, grinding burden-that was all! It came to $252,000 a year, none of it deductible, because it was a personal loan, not a mortgage. (The cooperative boards in Good Park Avenue Buildings like his didn’t allow you to take out a mortgage on your apartment.) So, considering the taxes, it required $420,000 in income to pay the $252,000. Of the $560,000 remaining of his income last year, $44,400 was required for the apartment’s monthly maintenance fees; $116,000 for the house on Old Drover’s Mooring Lane in Southampton ($84,000 for mortgage payment and interest, $18,000 for heat, utilities, insurance and repairs, $6,000 for lawn and hedge cutting, $8,000 for taxes.[…more expenses I don’t feel like typing out…] The tab for furniture and clothes had come to about $65,000; and there was little hope of reducing that, since Judy was, after all, a decorator and had to keep things up to par. The servants…came to $62,000 a year…the abysmal truth was that he had spent more than $980,000 last year. Well, obviously he could cut down here and there-but not nearly enough-if the worst happened!

Sherman was on the hedonic treadmill. I've written about it here before: it's very easy to get on and very difficult to get off.  When you're on it, you find yourself not just wanting but needing certain things. Things you think you can’t do without. A better house, a better car, summer in the Hamptons or the south of France, nights out, new clothes, a second home.

I see it all the time. It's not your fault: it's the human condition. Humans quickly adapt to circumstances and then want more. We look around and see our friends doing something and it becomes normal.

What you need to remember though, is that just because you can afford to buy something this doesn't mean you should. Banking is not a stable career choice: people often get downsized and you could easily find yourself with expenses you can't sustain and debts you can't pay off.

For some, the awakening happens too late. When they are in their forties, with little saved up.

I spoke to a friend who’s 58 recently, he had lost a lot when Lehman went down, and then had to pay for his kids' weddings. There he was, theoretically just a few years from retirement but needing a job that pays $500k because he had no savings.

Stop spending your bonus. Start saving your salary. Get off the treadmill, before you get thrown off.

The author is a former managing director at a top US bank and blogger at the site What I Learned on Wall Street (WilowWallStreet.com).

Photo by Sharon McCutcheon on Unsplash