When 20% just isn’t enough. The most outrageous pay demands in Asian banking 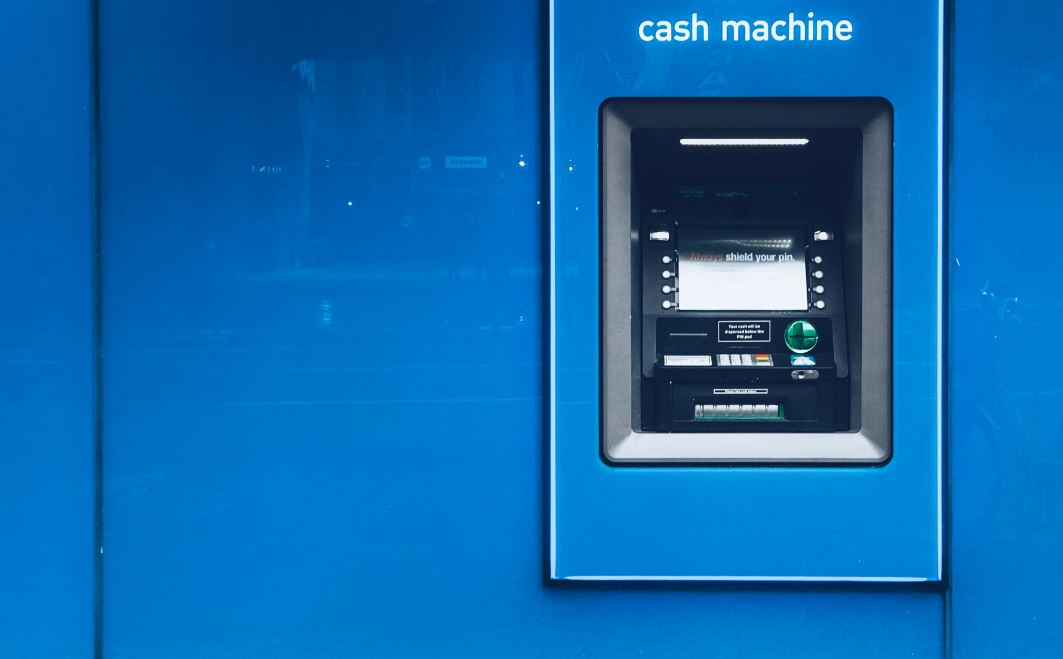 The job market in Asian banking has not been booming this year, but that hasn’t stopped some candidates asking for ridiculous pay rises and, say recruiters in Singapore and Hong Kong.

Here are some of the most outrageous pay demands in the banking sector. In the current climate, you are advised to avoid the same mistakes.

Banks are generally keen to hire overseas-based Asians, but these so-called returnees shouldn’t push their luck too far. “I recently spoke to a junior London compliance contractor who’s on a good salary, but has little experience,” says a senior Hong Kong-based recruiter. “He converted his pay into Hong Kong dollars and added 30%. I told him that for a full-time HK job, this worked out as a VP salary and it was unrealistic to aim for that money. I decided not to put him forward.”

End of the line for job hoppers

“A Hong Kong-based candidate had been quite jumpy in their career. They’d received decent pay increments each time and were still looking for around 20%,” says the Hong Kong recruiter. “The bank decided not to bring the candidate in for interview as it felt there would be a high chance that they’d move on 12 months later, when the next opportunity came along for another pay rise.”

One recruiter in Singapore, spoke to a finance professional this year who wanted a 30% pay rise having only been at the bank for six months. “He found out that his peers got a 20%-plus increase a year ago, so he felt he should be getting more too and would leave his position if not,” says the recruiter. “I had to explain that a new bank would only offer him 10% to 15%, and that the problem with peer comparisons is that even in the same function everyone is different – experience, tenure, market conditions – so percentages can’t be applied across the board.”

“A Singapore candidate recently got a senior developer job offer in Hong Kong from a large bank,” says Vince Natteri, director of search firm Pinpoint Asia in Hong Kong. “They wanted a 60% increase on base salary because HK is perceived to be more expensive than Singapore. The bank thought this was too unrealistic and the candidate lost out on what could have been a much more lucrative job in two or three years. My advice to is to think long term. A smaller pay rise to join the right firm can pay great dividends later.”

“I dealt with a bulge-bracket techie in Hong Kong who is very, very good at what they do. They felt underpaid and wanted a 50% increase for a senior front-office development role,” says Natteri. “The attitude was ‘if I get it, I will move. If not, I’ll leave anyway’. Their confidence paid off and the bank made the offer.  It’s not the norm to be accepted, but sometimes if you don't ask you don't get. But you must ask in a way that doesn’t make you seem arrogant.”

An overseas-based candidate who faced a home-country tax bill if they relocated to Singapore recently demanded that the bank pick up the tab, says Richard Aldridge, APAC MD of recruiters Black Swan Group in Singapore. Unfortunately for him, this is not 2007 when such things sometimes did happen. “He said, ‘I’d like the bank to pay my foreign tax bill, or at least make up for it in a pay uplift’. He wanted a ridiculous nett take-home salary, so needless to say his application didn’t progress.”