Goldman Sachs' Asian bankers may live to regret their 2019 performance 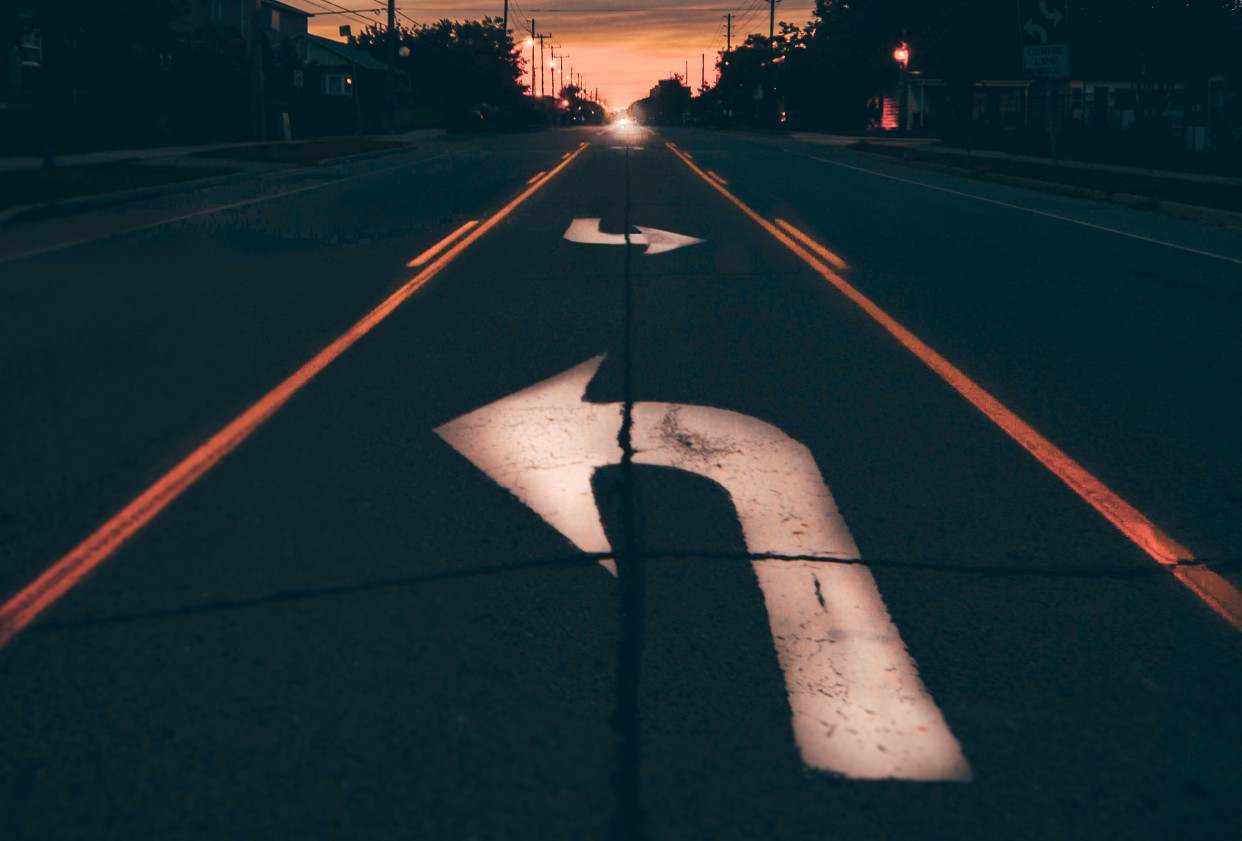 Goldman Sachs’ Asian revenues fells 7.5% year-on-year in 2019 as the firm dropped down league tables in the region and reported weaker results than Citi. On the face of it, this annual decline doesn’t bode particularly well for Goldman’s 2019 bonuses in Asia, but it was offset by strong revenue figures in the final quarter, which also saw Goldman spending more on compensation costs globally.

Net revenues for Asia at Goldman were $4,653m in 2019, compared with $5,033m for 2018, according to the US bank’s full-year earnings report. Goldman’s results don’t break down its Asian revenues, but new figures from data provider Dealogic suggest the slide was at least partly due to its investment bankers (many of whom are based in Hong Kong) losing regional market share to rival firms, particularly Chinese banks.

Goldman has lost the top spot for overall Asia (ex-Japan) IB revenue – which it held in 2018 – and has fallen to seventh place for 2019 as CITIC Securities took its crown, according to Dealogic. CITIC also displaced Goldman as the number-one ECM bank in ex-Japan Asia, although GS is still third. In M&A, Goldman tumbled from second to fifth, this time behind global competitors Credit Suisse, JP Morgan, Citi and Morgan Stanley. The bank is not in the top-10 for DCM.

As bankers at Goldman Sachs digest the comparatively poor annual revenue figures and league table positions, they probably aren’t feeling overly confident about their 2019 bonuses. But they did at least end the year on a high note – final quarter revenues in Asia were up by an encouraging 21% as GS registered its best quarterly results since Q1 2018. As we reported earlier today, there are signs that Goldman may be boosting its 2019 bonus pool, although it’s unclear the extent to which this applies to Asia. Its results show that in the final quarter of 2019, global spending on compensation and benefits surged 64% compared with Q4 2018. The fourth quarter is typically when last-minute bonus accruals are made and the size of the increase suggests Goldman may have topped up bonuses on the back of staff concerns about pay.

Meanwhile, the size and significance of Goldman’s 2019 Asian revenues was brought into perspective by another US bank, which reported on Tuesday: Citi. While Goldman made 13% of its global revenues from Asia last year, Citi made 21%. And Citi’s Asian revenue total of $16,005m was up 5% year-on-year.

This big revenue gap is not a one-off, as shown in the chart below, which compares quarterly Asian revenues at the two US firms stretching back to Q3 2017 (when comparisons first became possible because GS started posting its Asia results). As the size of its revenues suggests, Citi is a universal bank in Asia, where it has some 50,000 staff across 16 markets. Citi’s global consumer banking unit employs people in stable cash-cow functions that Goldman has little or no Asian presence in (e.g. cards and retail banking).

Strip out consumer banking, however, and the figures tell a slightly different story. Citi’s other division in Asia, Institutional Clients Group (ICG), comprises corporate and investment banking, treasury and trade solutions, markets and securities services, and private banking – and it therefore competes in similar sectors to Goldman. ICG in Asia made $8,670m last year. That’s still an 86% increase over Goldman’s overall Asian total, but Citi is a whopping 243% ahead of GS when its entire regional 2019 revenues are included.

It’s likely that both Goldman and Citi will be competing more fiercely for market share (and talent) in Asian investment banking in the coming years. Citi and Goldman Sachs both want to secure full ownership of their Chinese securities joint ventures as Beijing relaxes its foreign ownership laws and international banks look to expand on the mainland.

Photo by Yeshi Kangrang on Unsplash