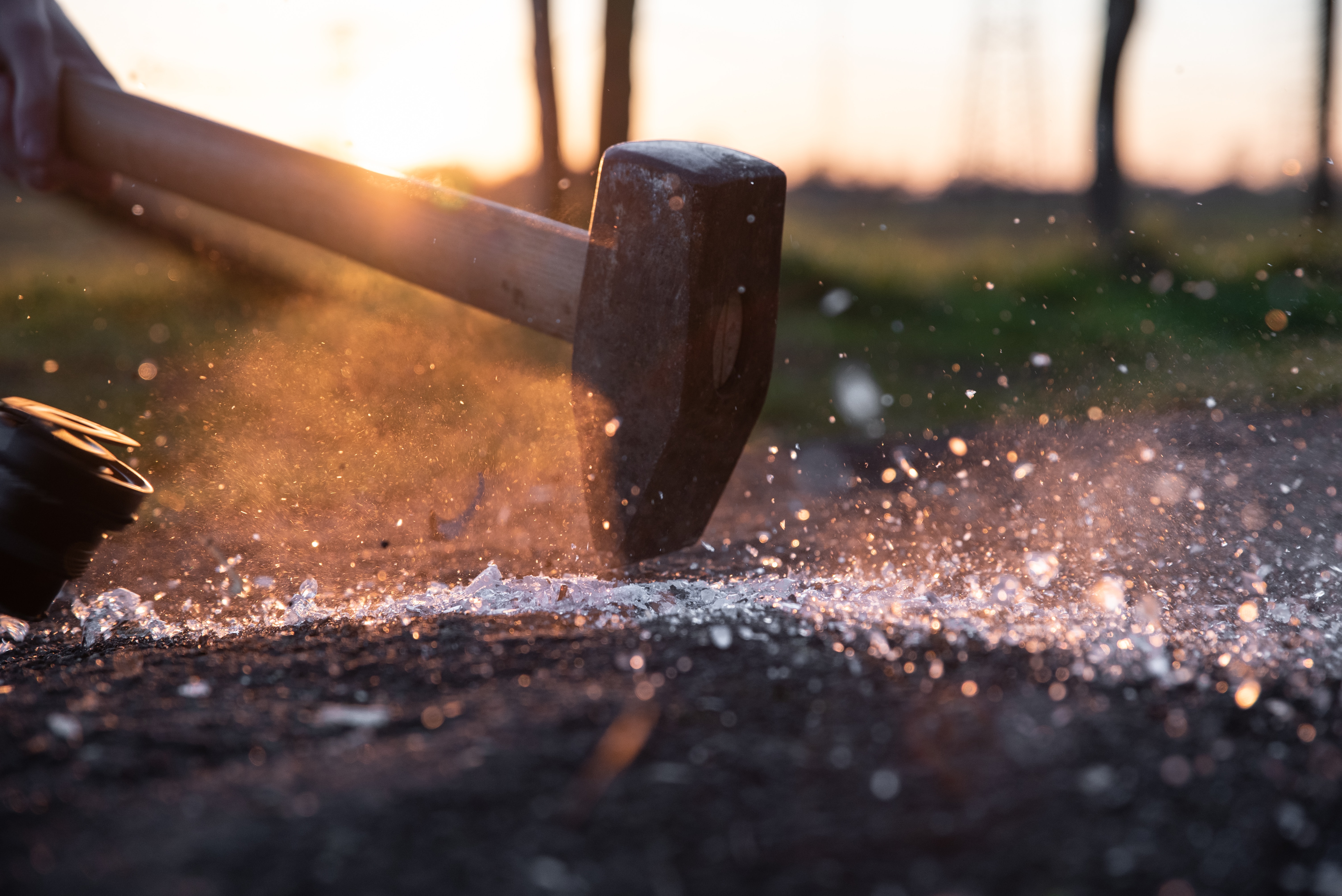 The 2019 bonus pool across global banks in Hong Kong is likely to be down by as much as 40% year-on-year, following a challenging political and economic climate for deal making over the past 12 months.

Hong Kong M&A volumes declined by 16.3% to $108.1bn in 2019, a six-year low, according to data firm Refinitiv. Deal making by mainland and local companies in 2019 was affected by political tensions in Hong Kong, whose economy slid into recession during the third quarter, and by the US-China trade dispute. “M&A deals are significantly down, so the shared bonus pool is likely to be down 20% to 40% across the global banks in Hong Kong,” says Stanley Soh, a Hong Kong-based director of Asian financial services solutions.

The sentiment in the Hong Kong investment banking sector is that front-office bonuses will “definitely be down” across most product and corporate finance teams, says Nick Lambe, managing director of Space Executive in Hong Kong. “The impact of the trade war and the last six months of protests will most certainly be reflected in the packages paid,” he adds.

A poor bonus round is now widely expected and may not therefore trigger a mass movement of disgruntled bankers to new employers. After a weak second half of 2019 for most global banks in Hong Kong, bankers have become more “realistic” about what their bonuses will be, says Gin Sun, director of recruiters Michael Page in Hong Kong. Moreover, recent redundancies at foreign banks (such as Deutsche) have made bankers more focused on job security than finding new roles, says Sid Sibal, director of banking and finance at recruiters Hudson.

While 2019 is not expected to be a bumper year for Hong Kong bonuses at any global bank, Goldman Sachs’ big decline in regional revenue tables means its bankers may experience one of the larger year-on-year percentage declines in their bonuses, albeit from a strong 2018, says an IB headhunter.  Goldman has lost the top spot for overall Asia (ex-Japan) IB revenue – which it held in 2018 – and has fallen to seventh place for 2019, according to Dealogic figures. It slipped from first to third in ECM, and from second to fifth in M&A. Hong Kong-based Deutsche bankers will not escape their firm’s global reductions (Bloomberg reports a 30% cut) to its bonus pool, adds the headhunter.

If you work for a Chinese bank in Hong Kong, you are probably not feeling so unhappy about your 2019 bonus. CITIC, CICC and China Securities (in that order) claimed the top-three spots for Asia (ex-Japan) IB revenue last year, driven by ECM and DCM transactions, according to Dealogic. “Chinese investment banks that are particularly strong in IPOs and DCM might hand out above-market bonus levels for a strong 2019 and a decent IPO prediction in 2020,” says Sibal.

Chinese firms have traditionally offered lower base salaries and higher potential bonuses than global banks. Good performers at mainland institutions could receive a bonus equivalent to a year’s salary, while “exceptional performers” could get a two-year bonus for 2019, says Rupert Hay, associate director of financial services front-office recruitment at Morgan McKinley in Hong Kong.

Photo by Moritz Mentges on Unsplash