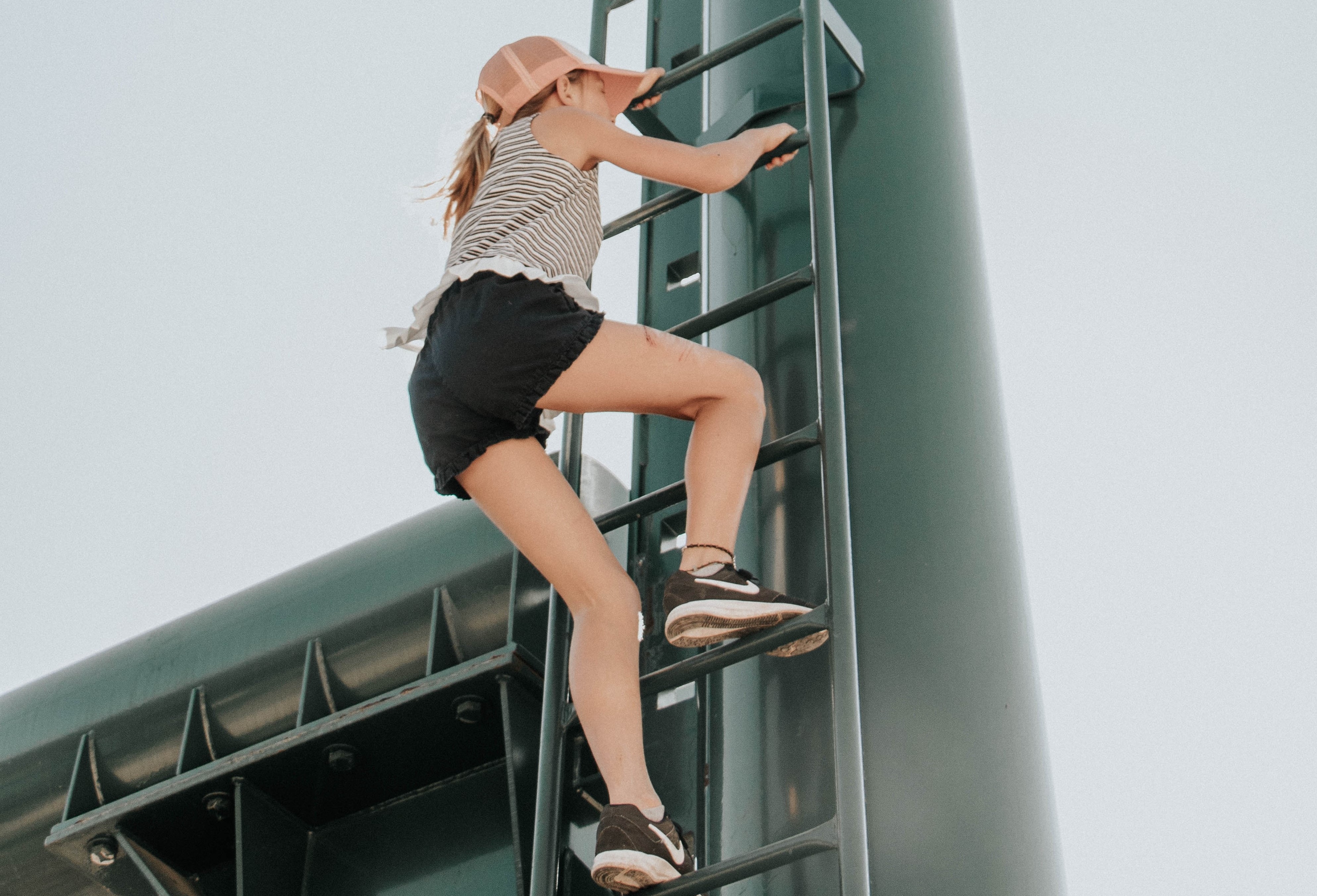 Employees in Morgan Stanley’s Asian private equity unit (who are set for a big pay day following a dramatic investment gain) aren’t the only MS staff in the region to receive some good news this week. Several senior bankers, traders and middle-office professionals in Asia have just become newly minted managing directors as the American bank promoted 130 people globally to MD.

Who are the Hong Kong and Singapore-based employees who’ve made a Morgan Stanley MD list that’s dominated by the US and Europe? We went through the names and produced a non-exhaustive sample of some of the new Morgan Stanley MDs in the two Asian financial hubs.

If you thought Hong Kong’s current civil unrest would cause Morgan Stanley to transfer MDs to Singapore or promote more people currently based in Singapore, think again. Our Hong Kong/Singapore sample (which is based on publicly available information) is dominated by Hong Kong, which has long been the larger office for front-office jobs at Morgan Stanley.

Who are Morgan Stanley’s new managing directors in Asia?

Tao was a software developer at Microsoft’s Seattle headquarters between 2000 and 2006 before deciding to become a tech-focused banker by joining Merrill Lynch in Hong Kong, according to his LinkedIn profile. He worked in Barclays TMT team from 2011 to 2015, and joined Morgan Stanley in 2015.

Gan has been promoted to managing director at Morgan Stanley having only joined the bank in July 2017. She previously spent more than seven years as a director at Deutsche Bank in Singapore, and worked for Credit Suisse in Hong Kong from 2001 to 2009.

Zhou joined Morgan Stanley in 2008. Prior to her current role, she was a member of the special situations group in the fixed income division. Before that, Zhou was an analyst in the interest rate currency and commodity sales team.

After a four-year stint in Goldman Sach’s FX and derivatives prime brokerage team at the start of his career, Wallis joined Morgan Stanley in 2009. He was promoted to head of FX prime brokerage for Asia the following year, and into his current role last April, according to his LinkedIn profile.

Peking University graduate Xu started his career as a trader at UBS in 2006 and joined Goldman Sachs five years later as an EM Asia currency trader. He moved to Morgan Stanley in 2016.

Kwok joined Rothschild at the start of his career in 2004. He worked in Shanghai, Hong Kong and New York and rose from analyst to vice president level before shifting to Morgan Stanley in 2011, according to his LinkedIn profile.

Chin has been at Morgan Stanley since 2003 and helped set up the internal audit function in both China and Singapore. Prior to joining MS, he worked for Arthur Andersen, KPMG and EY.

It’s been a good week for the internal audit team at Morgan Stanley – both co-heads have made MD. Tam is a 16-year MS veteran who previously worked as a senior manager in IT audit at EY and started out back in 1996 as an internal auditor for ANZ in Melbourne.

Ross is a 14-year Morgan Stanley veteran who has also worked for the bank in London. She started her career in 1998 with a five-year stint as a consultant at Accenture in London and Paris, before taking on various contracting roles at firms including Bank of America, M&G and Morgan Stanley, according to her LinkedIn profile.

Sims celebrates his 15-year anniversary as a Morgan Stanley employee in March. The University of Leeds graduate worked for Accenture in the UK between 1999 and 2005, latterly as a senior consultant.

Bonifant has been with Morgan Stanley since 2014. He came on board from RBS Financial Markets, where he’d worked for seven years in STIR Trading, latterly at director level. Bonifant started out as an interest rate trader at BNZ Capital markets in 2004.

Photo by abbs johnson on Unsplash