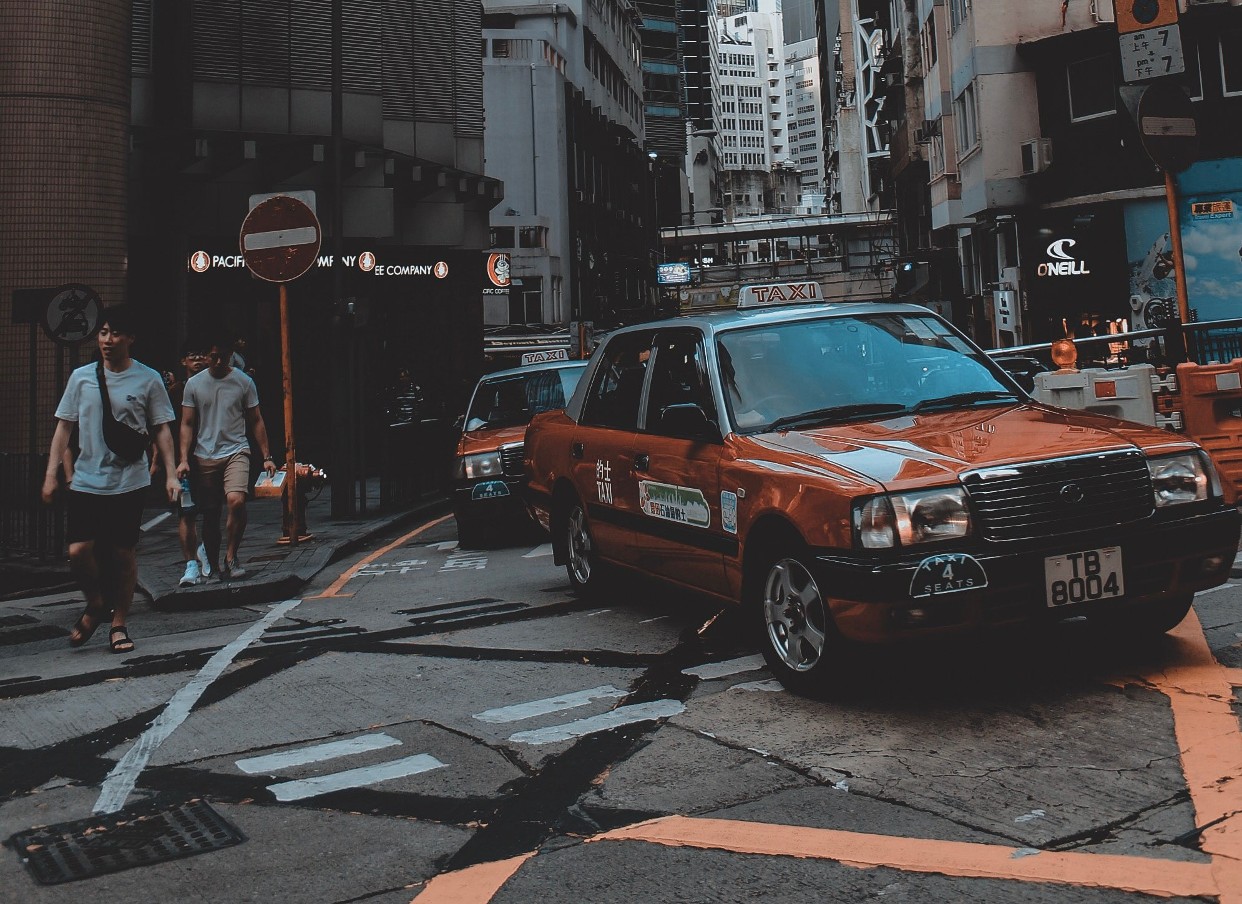 Bank of Singapore (BoS) has appointed James Xie as its Hong Kong-based head of corporate development. Xie, who is a managing director, reports to Derrick Tan, global market head for Greater China and North Asia and chief executive for the Hong Kong branch, according to a BoS spokesperson.

Xie is now “responsible for formulating and executing market strategies and new initiatives”, says the BoS spokesperson. His role is newly created, which demonstrates the crucial role Greater China now plays in the continued expansion of BoS, Asia’s sixth largest private bank by assets. BoS said last year that Greater China is of “strategic importance”, with assets under management posting the highest growth among its core markets in 2018.

This growth also means that some of BoS’ best jobs sit in Hong Kong rather than just in Singapore. BoS made senior Hong Kong hires in 2019, in an effort to win business from North Asia’s expanding ranks of ultra-high net worth clients. Last August, for example, the firm appointed Kelvin Teo, formerly of Credit Suisse, as head of bespoke investments for Greater China and North Asia. Earlier that year it named Richard Hu as market head of Greater China. Like Xie, these two men report into Tan.

Xie was chief legal officer and chief operating officer at Chinese wealth and asset management firm Noah Holdings in Hong Kong from 2015 to 2017. He was with CICC between 2011 and 2015, as an executive director and legal counsel in its investment management business.

His new employer, Bank of Singapore, saw its assets under management rise 5% year-on-year to US$110bn at the end of the third quarter 2019, “underpinned by sustained net new money”, according to parent company OCBC’s Q3 financial results.

The growth in assets comes as BoS has added to its headcount over the past two years. In 2018, it took on 20 new relationship managers, taking its RM headcount to 450. That made it the seventh biggest recruiter of RMs in Asia that year, with the fourth largest RM workforce – ahead of banks such as Julius Baer, Morgan Stanley and JP Morgan, according to the latest available data from Asian Private Banker. The hiring drive continued into last year and is expected to return in 2020, according to headhunters.

Photo by Yasmin Dangor on Unsplash