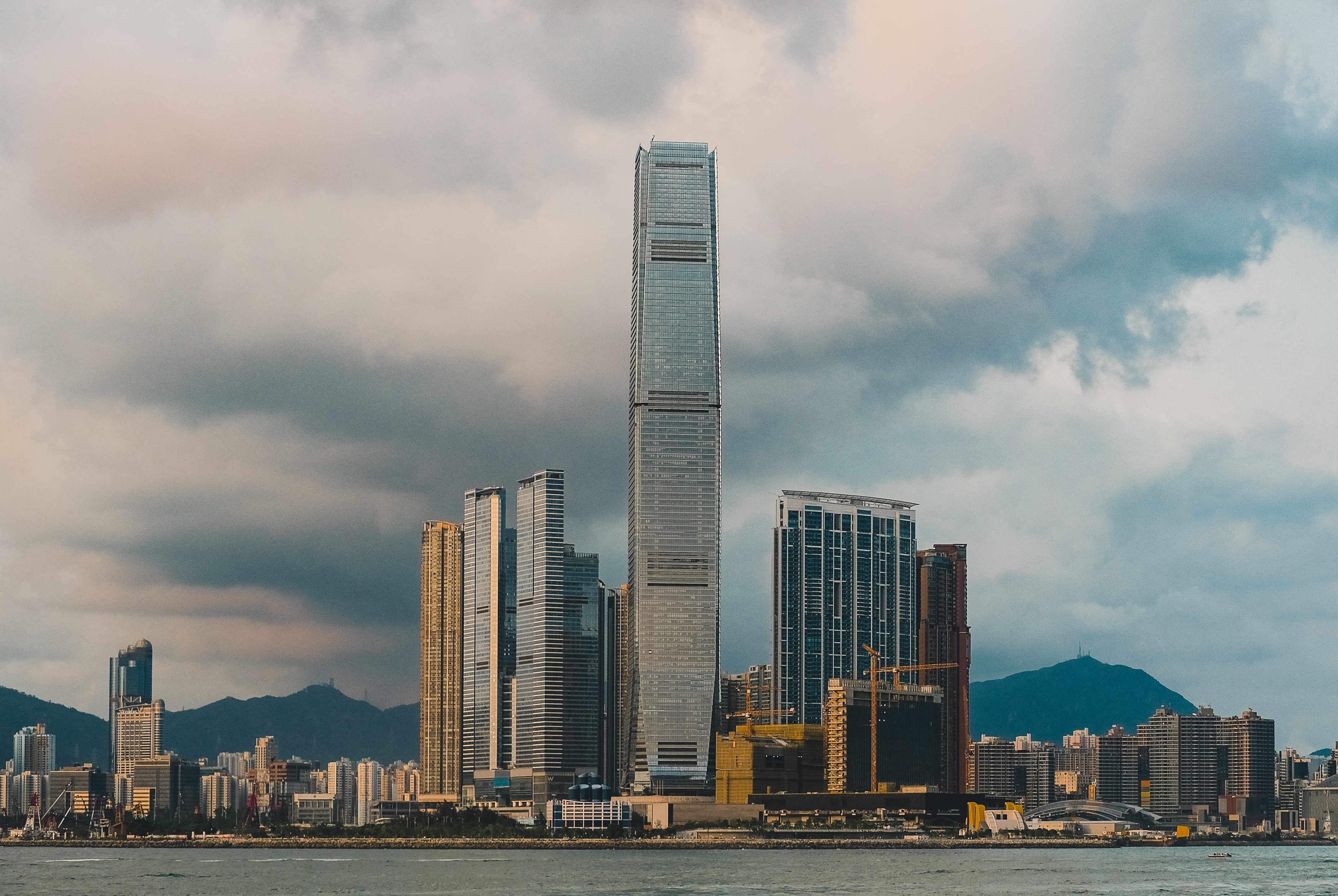 At Deutsche, Kwok – who remains Choy’s boss – is group head of North Asia (with a focus on China), the bank said in statement announcing the creation of the new team and the hiring of 20 other “client-facing wealth management professionals”, six of whom are directors.

These directors include Choy, says a spokesperson for Deutsche, adding that Rita Lai (team head), Ivan Tam (team head), and Steven So (investment manager head) have also joined. About half of Deutsche’s new North Asia team came from Stan Chart.

Choy spent more than 18 years at Stan Chart, including his most recent three-year stint as a Hong Kong-based executive director and team head for China markets, private banking. His move to Deutsche Bank is not as surprising as it may seem. While Deutsche is in the midst of cutting about 18,000 jobs across the world, its Asian wealth unit is heading in the opposite direction.

As we reported last year, DB plans to hire about 100 relationship and investment managers in Asia by 2021, as part of a wider drive to boost global headcount in the private bank. Last year CEO Christian Sewing said he wanted to prioritise wealth management as he overhauled Deutsche’s operations. Deutsche is still “in the market” to add more RMs in Asia in 2020, says former Merrill Lynch private banker Rahul Sen, now a global leader in private wealth management at search firm Boyden.

While the North Asian team hires represent a success for this strategy, Deutsche’s ongoing recruitment in 2020 may not be entirely straightforward. The firm is trying to bulk up in a competitive and talent-short job market. Several other private banks are expanding their headcounts in Hong Kong and Singapore, including industry giant HSBC, which is in the midst of a drive to add about 650 new staff in Asian private banking. Just in the past week Morgan Stanley announced plans to add 30 to 35 RMs in Hong Kong and Singapore this year, while Morgan Stanley said it would hire more than 40 RMs in the two cities within three years.

Given the wide range of potential employers on offer, why would an RM in Asia choose to work for Deutsche? “DB’s image has been bashed [by the 2019 job cuts], but it still has a good brand name and a well-established platform,” says Liu San Li, a former private banker, now a business partner at wealth management firm Avallis in Singapore. “DB can be a hard sell for traditional private banking clients, but it’s a suitable bank for RMs with entrepreneurial clients, who also need corporate banking and IB solutions,” he adds.

Former DB wealth chief Fabrizio Campelli told Reuters last year that Deutsche's restructuring of its investment bank was not hindering its private banking hiring. “We’re paying them market rate, there is no need to pay a premium,” he said, referring to recruitment of private bankers globally.

Choy is a relatively rare example of someone who’s transitioned into private banking at a senior level from another department. He was a director and team head in commercial banking at Stan Chart in Hong Kong from 2001 to 2007, before moving to Shanghai, initially as head of local corporates for East China, according to his LinkedIn profile. In 2013, he became head of foreign investment enterprises for corporate and institutional banking in China. Choy only join Stan Chart’s private bank in early 2017.