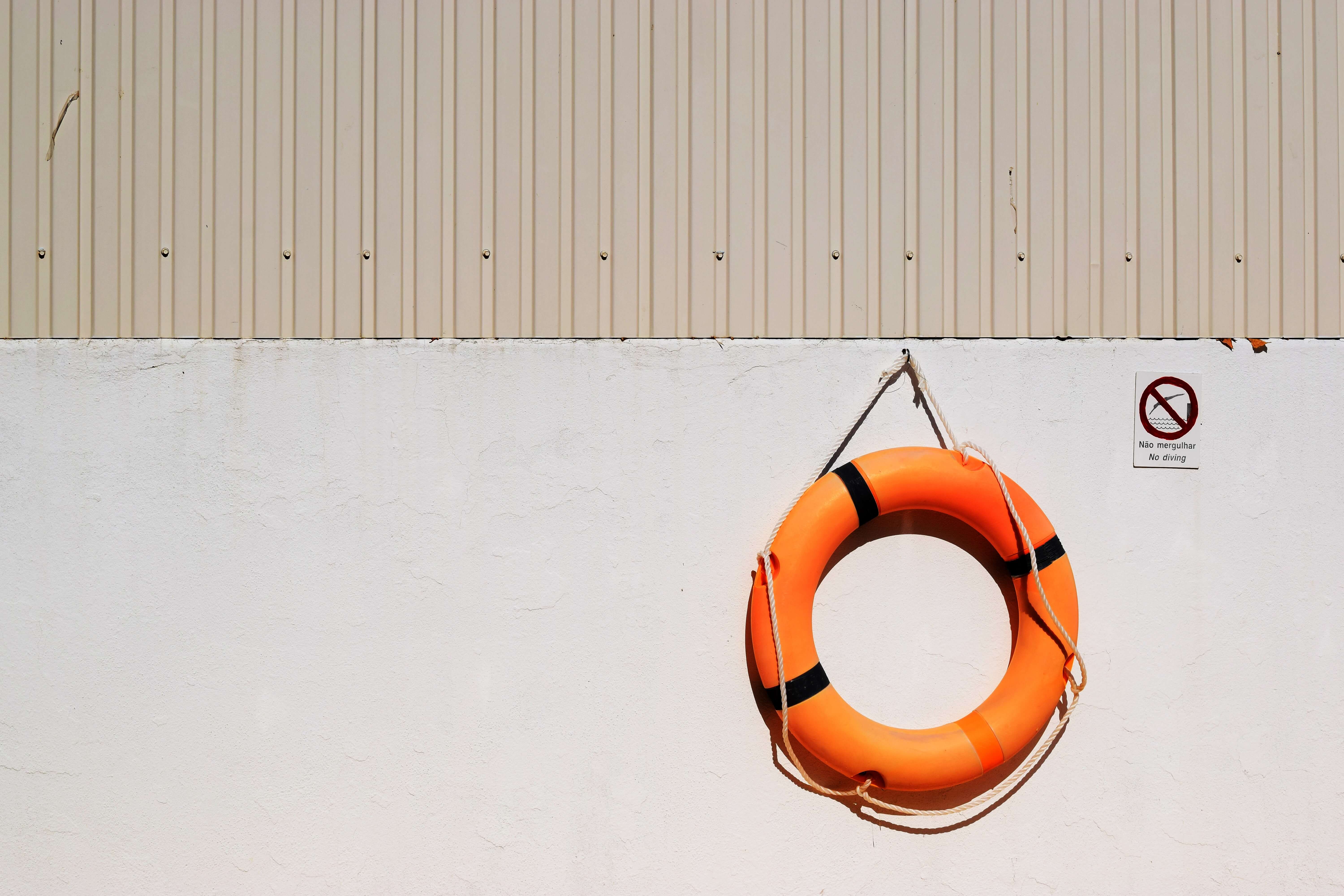 It seems like a long time ago now, but in early to mid February Hong Kong had one of the world’s worst outbreaks of the coronavirus. At that time Hong Kong expats were stockpiling groceries and some were even leaving the city or at least considering whether to move. By early March, as Covid-19 first began to spread more widely in the West, foreign finance professionals told us they were frustrated with life in Hong Kong, but were reluctantly staying put.

Now, in the space of a few days, expats are suddenly thinking of Hong Kong as a safe haven as Covid-19 cases climb in the US and Australia, and escalate exponentially in several countries in Europe, the new epicentre for the virus. For example, Switzerland, which has a similar population to Hong Kong, has 2,742 confirmed Covid-19 cases compared with 181 in Hong Kong, despite HK having an arguably more effective testing regime.

Some foreign bankers in Hong Kong sent their children to their home countries in February, so they could attend school and play outside rather than be cooped up in a Hong Kong apartment during the city’s school suspension, says former Barclays and UBS manager Renee Conklin, who now runs Hong Kong-based RC HR Consulting. “Now the situation has changed almost overnight. Many expat families are racing to bring their families back to Hong Kong or halting plans they’d been making to relocate,” she says.

A British finance professional in Hong Kong, who asked not to be named, says bankers who went to Europe a few weeks ago are now “either trying to come back to HK or are left stranded by travel restrictions”. “And most expats I speak to would rather be staying here now than going home,” he adds.

“Those who stayed in Hong Kong instead of fleeing to supposedly safer places like Europe or Australia feel vindicated now,” says Hong Kong-based expat Vince Natteri, director of search firm Pinpoint Asia. “The expat community generally feels confident that the virus can be contained. People wear masks here not just to contain the spread but also as a collective show of support for the community response that this virus has brought out. Hong Kong is very resilient,” he adds.

As in Singapore, however, the Hong Kong government is warning against complacency, largely because most of the city’s recent Covid-19 cases have been imported from abroad. The government yesterday advised against non-essential overseas travel, and as from tomorrow all people arriving in the territory must self-isolate for 14 days. “People still need to keep their guard up. Europe and the US haven’t taken this seriously enough, despite months of warnings, which is very scary for us in Hong Kong,” says the British expat.

Foreign finance professionals are largely supportive of Hong Kong’s approach to tackling the outbreak, which has also included aggressive testing for the virus, widespread temperature checks, and free hand sanitiser.

“The difference between the UK and Hong Kong is that people here have taken personal responsibility, social distancing and preventative measures (like regular hand washing) from the outset,” says another British expat, Warwick Pearmund, a former trader who is now a headhunter at Hamlyn Williams. “Expats feel far safer here than back home as people respect the virus in Hong Kong and act sensibly, secure in the knowledge that almost everyone else does too. The UK doesn’t seem so disciplined,” he adds.

Pearmund says finance professionals and recruiters in Hong Kong have had weeks to get used to restrictions on travel and face-to-face meetings and these have become the new normal. “Things calmed down here pretty quickly after the first week or so,” he says.

“From initial feelings of panic and anxiety, many expatriates and local Hong Kong people are now feeling a sense of relief that the stringent measures taken in Hong Kong seem to be working,” says Conklin. “Despite the impact of the protests and the coronavirus, I would say Hong Kong is as safe – if not safer – than many other places around the world right now,” she adds.

Conklin says in January and February Hong Kong expats were asking their families to send them face masks and hand sanitisers, but now she’s mailing “care packages” to friends and family in the UK. “Our stores are restocked, but their shelves are empty. I've also been on the phone with family across the US, imploring them to take the outbreak more seriously. We in Hong Kong can share our experiences with people overseas, who are at a different stage of the outbreak to us,” says Conklin.

Photo by Matthew Waring on Unsplash