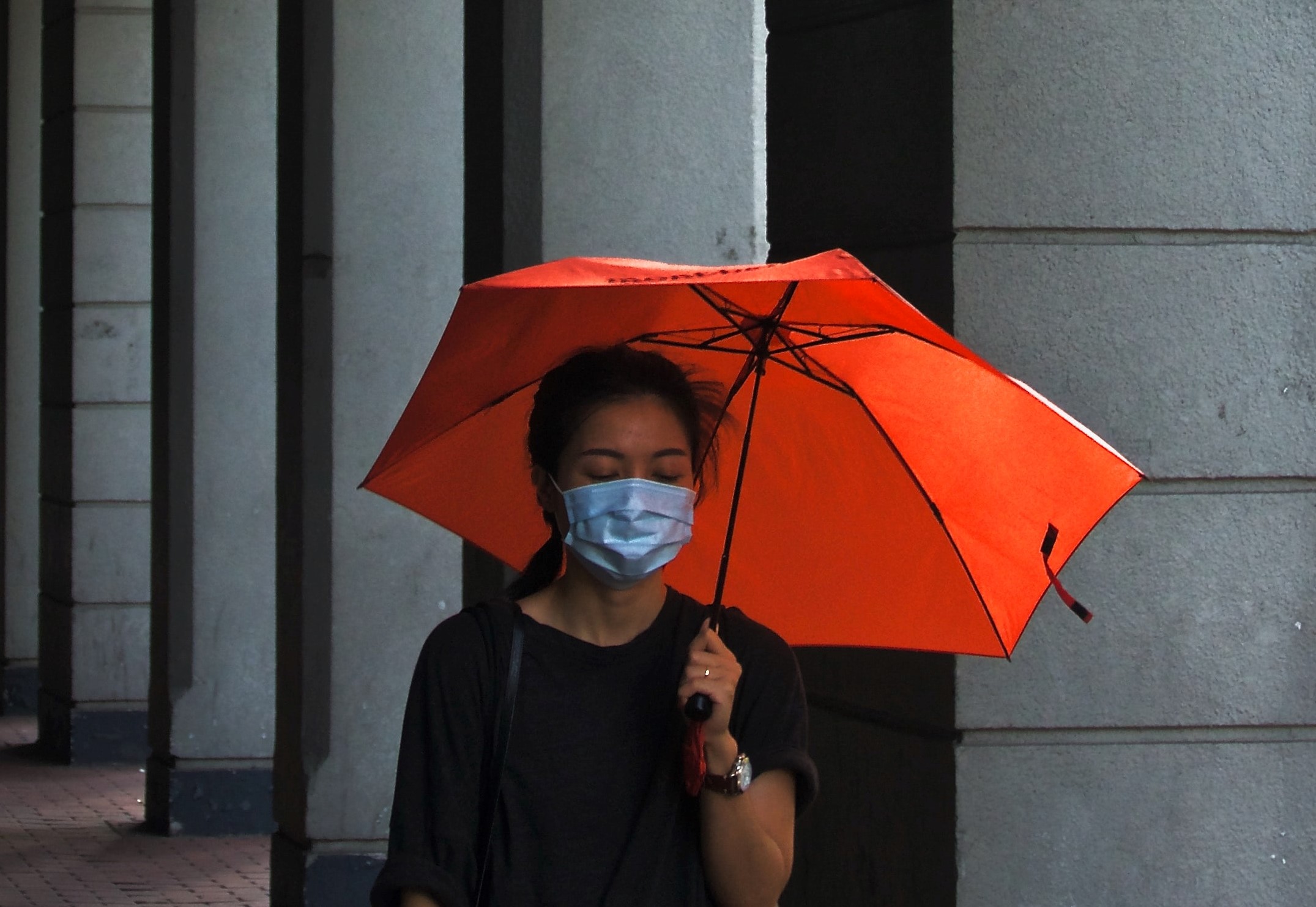 Hong Kong employees as a whole are less happy with their companies’ handling of the coronavirus outbreak than their counterparts in Singapore are, according to a new industry-wide survey. In the finance sector, by contrast, staff at major banks in Hong Kong tell us they are generally content with how their firms have responded to the crisis, although Chinese banks have come in for criticism.

In Hong Kong, just 38% of employees believe their companies have given them adequate support during the virus outbreak, according to the survey by market research firm CSG and communication consultancy Ruder Finn. A fifth rate their firm’s support – including measures such as providing masks and enabling flexible working – as “inadequate”. The results were markedly different in Singapore, where 61% felt adequately supported, despite the city state registering a similar number of coronavirus cases as Hong Kong.

Does the general discontent in Hong Kong extend to banking? Not so much, at least anecdotally, according to Hong Kong banking professionals we spoke with.

“I really appreciate what my firm has done, with a lot of measures to ensure the safety of employees,” says a BlackRock associate in Hong Kong, citing the provision of masks and sanitizers in the office, and efforts to encourage remote working.

A JP Morgan banker, who also asked not to be named, says most large financial institutions like his were quick to instigate precautionary steps such as travel bans when the virus first arrived in Hong Kong in January. “Generally, I think my bank is doing quite well in handling the situation – it’s been prompt and efficient,” he adds.

A senior manager at a Japanese bank in Hong Kong says even though his firm employs comparatively wealthy people, staff are “actually very grateful” to receive face masks, which are in short supply in shops and online.

These positive sentiments are perhaps not surprising. In contrast to other industries such as retail, Hong Kong’s banking sector is dominated by large global institutions with long-established business continuity plans (BCP) and the resources to maintain them over the long-term.

It’s not just hygiene and business continuity measures that have made employees broadly supportive of their banks’ efforts in the face of Covid-19. As we’ve previously reported, banks such as HSBC and Standard Chartered are also providing free meals and extra leave to some of their staff.

Still, finance professionals in Hong Kong acknowledge the limits of what even large employers like these can do to mitigate the impact of virus on their staff. “Global banks like mine have made sufficient arrangements – distributed masks to everyone and introduced flexible working – but the situation is so fast moving that it’s impossible to be perfect,” says a UBS vice president.

Meanwhile, a banker from a Chinese firm in Hong Kong isn’t so enthusiastic about how her employer has been dealing with the virus outbreak. “Top-tier investment banks like Morgan Stanley have very good BCP plans, and good VPN systems to support staff in their daily jobs,” she says. “But my bank is lagging behind – people here have to speak out if they want to work from home. I think our internal BCP plan could be improved,” she adds.

Photo by tam wai on Unsplash