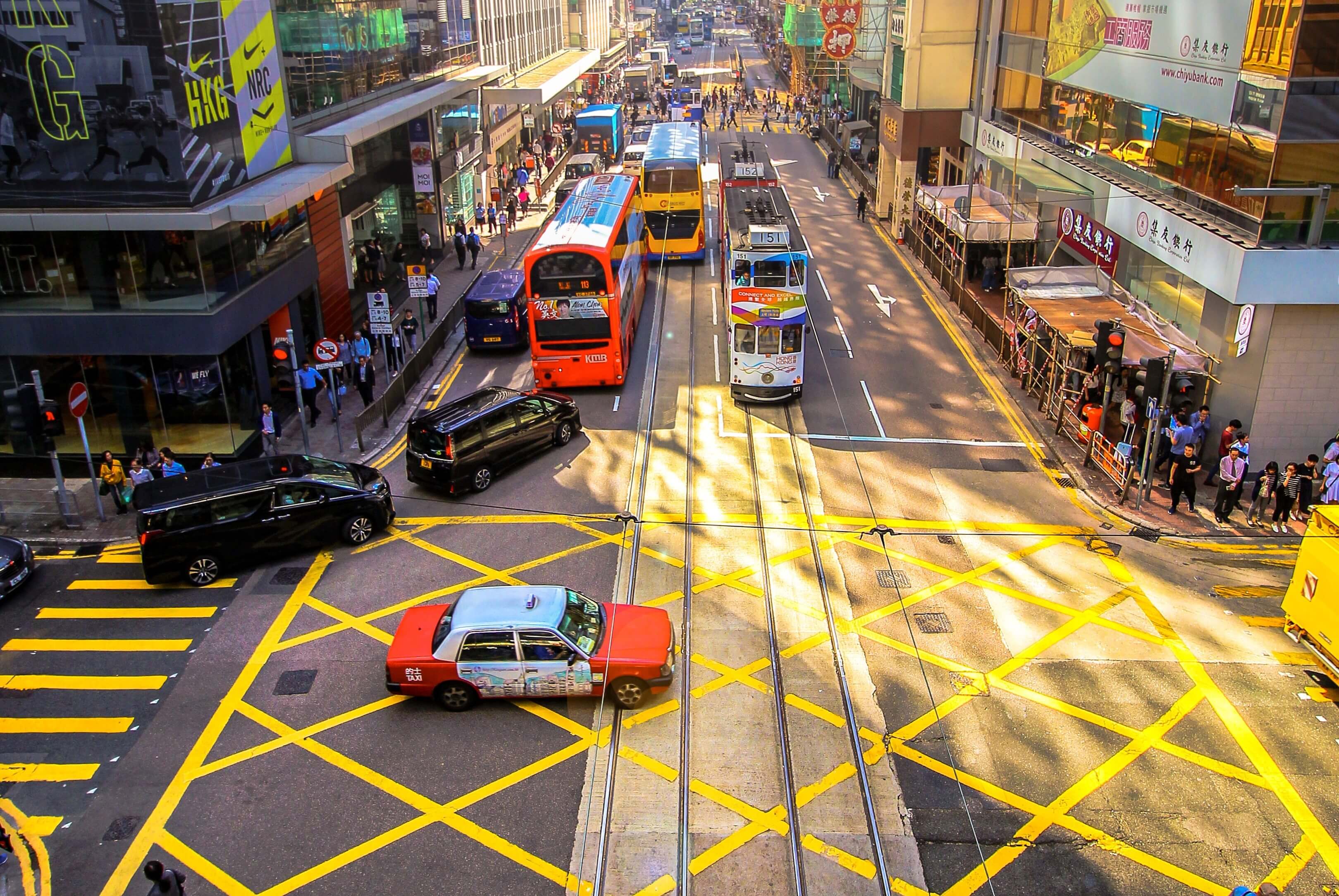 Expat bankers in Hong Kong are feeling frustrated as months of civil unrest, topped off by the coronavirus outbreak, take a toll on their social and working lives. But many of them have decided to stay put in the city as the virus spreads globally and infections in other markets exceed those in Hong Kong.

Foreign finance professionals who have young children have probably had the most to complain about of late. The majority of Hong Kong schoolchildren did not return to school following the Chinese New Year break after the government announced and then extended closures to 20 April.

Carmindy Sallow (not her real name), a director at an Asian bank in Hong Kong who has been told to work from home, says the extension has been “frustrating”. “School fees are a big expense paid upfront and now feel like a large waste of money,” she says, adding that she’s not attending her costly country club either. “It’s also hard being productive when working from home with a four, five and six-year-old, especially with outdoor playgrounds and parks initially cordoned off,” says Sallow.

Sallow, who is Australian, says being cooped up with the kids has changed her attitude to work. “I’ve learned a bit about myself. I hadn’t realised how much social interaction at work invigorated me. I thought I was an introvert, but I really missed the day-to-day interactions with colleagues,” she explains.

Another expat banker, Aaif Mangal (a pseudonym), has also been forced to work from home, but says he’s not going out much socially either. “I’m avoiding crowded areas,” says Mangal, who is a VP at an American bank. Similarly, private banker Jovani Esposito is avoiding all “leisure outings”, and says his job has been “significantly” affected by the Covid-19 outbreak because it usually entails a lot of foreign travel, which his bank has now banned.

However, none of the expat finance professionals we spoke with cited the virus as a reason for wanting to leave the territory.

Kiraat Rastogi, an Indian capital markets analyst at a European bank, believes Covid-19 is now being brought “under control” in Hong Kong. This is far from certain, but Hong Kong had 104 confirmed Covid-19 cases on Wednesday (including two deaths and 43 hospital discharges), far fewer than in countries such as Italy, South Korea, France, Spain and Germany. “A month ago, Hong Kong was considered a hotspot, but today the coronavirus is widespread globally, and relocating abroad doesn’t seem a good option,” says Rastogi, who like all the people we contacted asked us not to use his real name.

Esposito, the private banker, says he’s not even considering leaving Hong Kong. While the perfect storm of the virus, protests and the US-China trade war are impacting his bank’s business, he says the Greater China market still has enormous long-term growth potential – and he wants to stick around to take advantage of that.

Australian expat Sallow isn’t looking to quit Hong Kong right now either, mainly because she loves her job, but she will reassess her decision in 12 months. It’s the protests rather than the virus that have rattled her the most. “If I start feeling like the safety of my family is being impacted, we’ll leave, but for now my home area in HK has been unaffected by any protests,” she says.

Mangal is looking for a job overseas – the US, Canada and Singapore are his preferred destinations – but he says the coronavirus hasn’t played a part in his wanting to move. He’s worried about a return of widespread civil unrest and has simply got itchy feet after eight years in Hong Kong.

Analyst banker Rastogi has been in Hong Kong for around the same amount of time but has the opposite aspiration – he needs to remain there for just five more months to become a permanent resident. “I’m optimistic about Hong Kong and its future, despite the protests and virus,” he says.

Photo by Florian Wehde on Unsplash