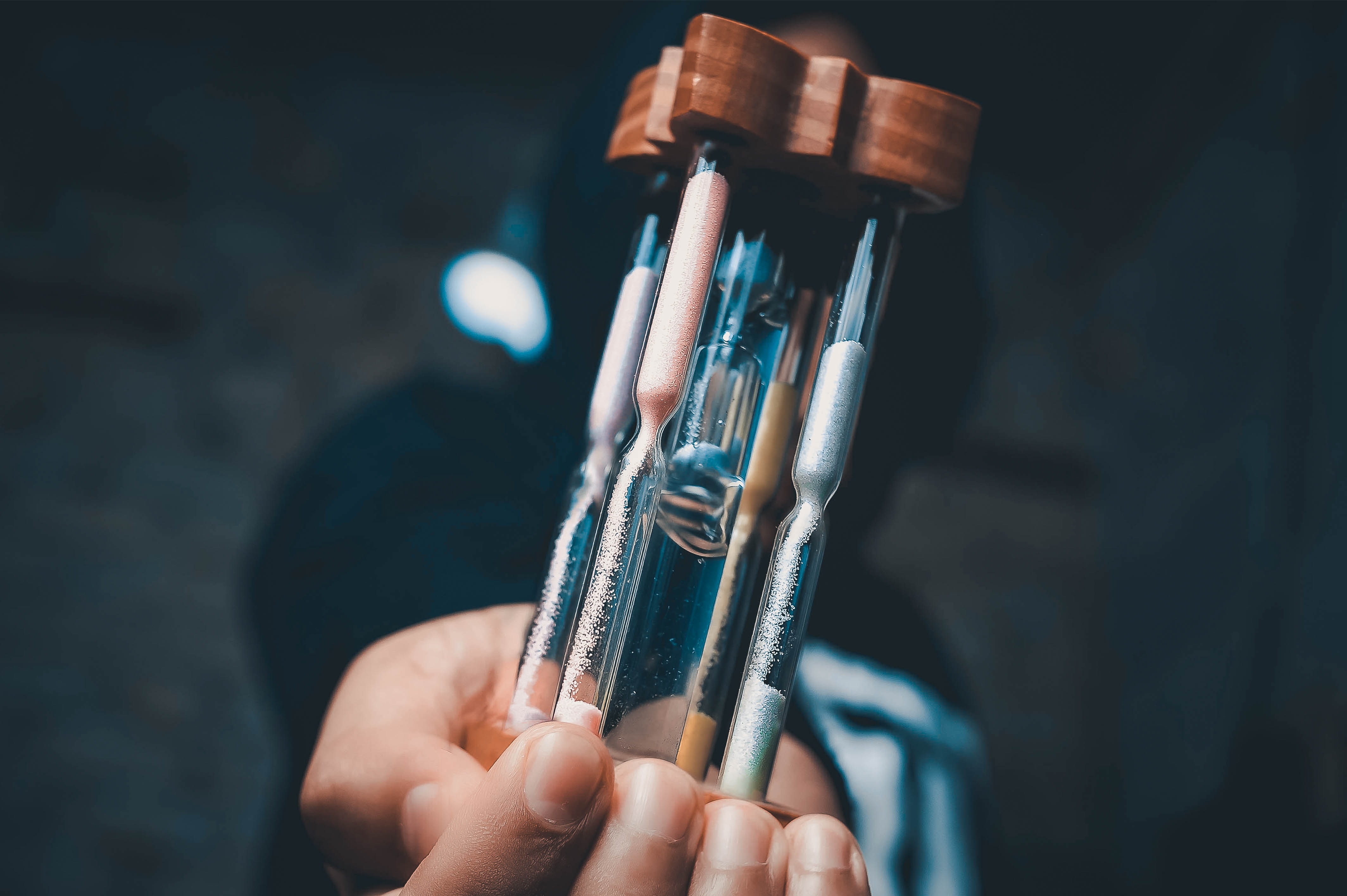 Banks remain committed to most of their first-half headcount plans in Singapore and Hong Kong, but the speed of their hiring has slowed further as a second wave of imported Covid-19 infections hits both cities, say recruiters. Meanwhile, there are increasing fears that banks could cut hiring – and even jobs – later on this year.

“Since it’s still the first half of the year, many banks are still proceeding with their hiring plans,” says Rick Chung, director of banking and financial services at recruiters Randstad in Hong Kong. A new survey by Randstad found that 70% of HR professionals and hiring managers at Hong Kong financial institutions are still hiring for replacement and critical roles. “We expect this hiring trend to last until June,” says Chung.

Sid Sibal, director of banking and finance at recruiters Hudson in Hong Kong, says banks are prioritising “business critical roles and key replacement hiring”. “Banks who’ve committed to projects for this calendar year are still going ahead as planned in order to meet their business goals,” he adds.

Earlier this month, banks including Goldman Sachs, Societe Generale, UBS and OCBC told us that their Asian hiring target numbers had not changed yet.

If the job you’re applying for isn’t deemed critical, however, you should expect the hiring process to take a lot longer than normal. Back in early February, we reported that the logistics of moving interviews to video at short notice were causing postponements. These have been exacerbated now because final-round interviews – which typically still take place face-to-face – are hard to organise due to managers working from home. “Most firms have delayed their new hiring until some form of working-in-the-office regularity comes in. They’re not in a hurry to execute,” says Sibal.

Angela Kuek, director of search firm Meyer Consulting in Singapore, says the speed of hiring has “slowed considerably” the last two weeks. “We’re experiencing more delays between interview arrangements and shortlist decisions. Banks are focusing on core business activities and hiring plans have slipped a few notches in importance because of the outbreak,” she adds.

Recessionary fears mean the second-half outlook from finance recruiters in Asia is far less clear. Kuek says they could also be job cuts in H2. “Banks may step up cost containment measures and redundancies. I believe there will be more bankers out of work than usual this summer,” says Kuek.

Chung from Randstad says US and European banks may be “more conservative” with their hiring in the second half of this year.

“The mid-term outlook is bleak, with pay freezes, hiring cuts and job cuts inevitable,” adds a Hong Kong-based headhunter who asked not to be named. “However, remembering the hiring bounce after SARS was over, we should see a decent increase in hiring volume whenever Covid-19 becomes contained,” he adds.

Singapore today downgraded its 2020 growth forecast to a range of -4.0% to -1.0% this year as Deputy Prime Minister Heng Swee Keat announced a $48bn stimulus package and warned that the worst economic contraction since independence was likely. Standard Chartered last week further lowered its 2020 GDP growth forecast for Hong Kong. Singaporean banks may face balance sheet pressures in excess of those forecast in February when the coronavirus had not yet become a global pandemic. Western banks, including Goldman Sachs, are warning of a global recession.

While the number of coronavirus cases and deaths in Singapore and Hong Kong remain low by European standards, confirmed cases have doubled in the past week in both cities, largely due to citizens and residents returning from overseas. In Singapore, where most recent infections have come from the UK, US and Indonesia, a range of stringent precautionary measures have been imposed on new arrivals.

Singapore and Hong Kong are now bracing themselves for a further escalation of the Covid-19 outbreak as yet more people come home carrying the virus. “The situation will be more severe and difficult to handle than any period in the past two months, and may even lead to a large-scale and continuous outbreak in the community,” Hong Kong Chief Executive Carrie Lam wrote in an online article yesterday.

Photo by Fazly Shah on Unsplash