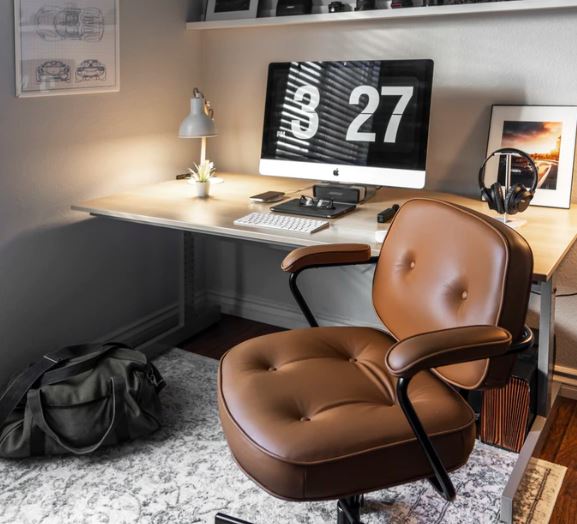 As Goldman Sachs ramps up preparations for dealing with a coronavirus pandemic, some staff at the bank are unhappy with the arrangements being made for them.

Goldman isn't thought to have actually moved employees to alternative locations yet (unlike JPMorgan, which moved some of its UK traders to Basingstoke this Monday), but it is said to have tested back-up sites in Croydon and New Jersey.

One insider in the markets division at the bank in New York said critical employees are also being prepared to work from home and are being allocated wide screen monitors and laptop computers for home offices.  While this is seen as favorable ("It's easier to work from home and there are fewer distractions"), Goldman isn't entirely footing the bill for shift to homeworking.

"We're being asked to pay for our own internet and cellular phone services, as well as for an extra desk and a new chair and any other extra equipment we need," says the insider.

Goldman declined to comment on its provisions. FINRA said today that it is prepared to be flexible on some elements of working from home, although there's no indication that it will be willing to drop the requirement that traders' calls are recorded. The Goldman insider said he's only able to make client calls on a recorded line. Senior executives at several banks told the Financial Times recently that they have insufficient recorded telephone lines to cover all their staff, although this can potentially be avoided by dialling externally into a recorded line first and calling clients after that.

If the virus spreads widely and infects back-up offices, working from home may become an inevitability. However, contingency planning is expensive and banks in London have already spent over £100m ($130m) each on Brexit. There's clearly an incentive to cut costs where they can.

Photo by Michael Soledad on Unsplash