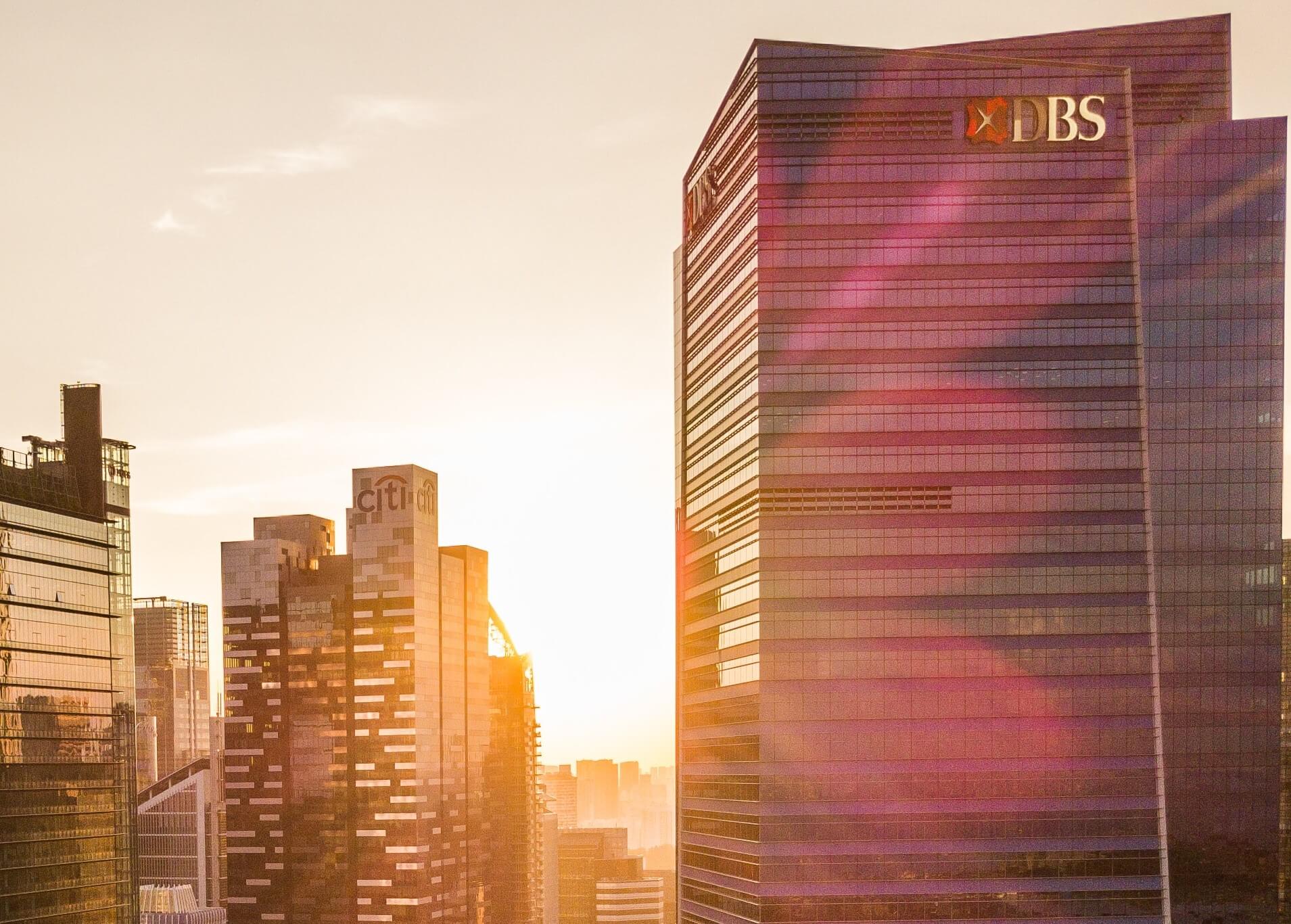 DBS has long been fond of calling itself a technology company or (more recently) a “28,000-person startup”. The bank’s newly released 2019 annual report is no exception – it’s full of references to DBS’s “digital transformation” and the global awards picked up along the way.

Beyond the hype, however, the report also contains some useful information about how to get a technology job at DBS in Singapore. Here’s what you need to know before you apply.

DBS has been busy “insourcing” its tech professionals – jobs that were previously done by third-party vendors are now done by employees. Back in 2014, when the firm kickstarted its tech transformation programme, DBS’s tech roles were 85% outsourced, but last year they were 90% insourced. There are now about 6,000 tech professionals at DBS, based primarily in the firm’s Singapore and Hyderabad engineering hubs.

Many of them have data skills

DBS has strengthened its “advanced analytics capabilities” and now employs 700 data and analytics experts – an increase of 29% from 2014, says chief information officer Jimmy Ng, who describes the bank as a “data-driven technology organisation”. Data projects that DBS employees worked on last year include the deployment of “neural network data models” that predict customers’ issues before they call the bank, and the development of an advanced analytics platform named ADA.

DBS will be hiring in emerging technologies; overseas candidates are welcome

“Going forward, we will continue to focus on attracting global talent specialised in new technologies such as 5G, internet of things (IoT), augmented reality/virtual reality (AR/VR) and AI,” says CIO Ng. DBS’s tech professionals have already been working on AI projects. For example, the operations and analytics teams built an AI-powered engine to “provide accurate self-service digital options to customers based on their digital footprint”. Last year DBS’s hiring hackathon included a coding challenge to “recruit coders who are skilled at managing emerging and disruptive technologies across cloud, ML and big data”.

DBS has been “recruiting more female talent in technology – an area that is conventionally male-dominated – through targeted hackathons,” say chairman Peter Seah and CEO Piyush Gupta, writing in the annual report and referring to the “Hacker-in-Her” event.

You can join DBS from a tech firm

Soh Siew Choo, head of consumer banking and big data analytics technology, told us last year that she was targeting candidates from tech firms. CIO Ng is on the same page. “We also attracted senior technologists from giants such as Google, Yahoo and Huawei, to create cutting-edge solutions in areas of APIs, cloud computing, SRE and expanding ecosystems,” he says in the annual report. DBS’s recruits from Google last year include Charlie Cheng, now an MD in enterprise architecture.

You’ll be firmly embedded in a business

Don’t expect to be siloed away in a huge stand-alone tech unit if you take a technology job at DBS. In 2018, the bank moved to a new “platform operating model”, in which business and technology teams collaborate closely with each other. There are now 33 of these platforms and they all “involve bringing people together from across geographies and functions”, says Ng.

Whatever work you do at DBS, it’s probably going to be on the cloud

APIs are important at DBS

This cloud-focused overhaul has in turn created work for DBS technologists who build the application programming interfaces (APIs) that connect third-party systems to the bank. “More than 400 partners are plugged into us via our API platform,” according to Seah and Gupta.

It’s not just about Singapore

If you take a technology job at DBS in Singapore, you won’t necessarily always focus on products for the local market. Many of DBS’s more interesting technologies are being deployed to serve so-called underbanked markets in emerging Asian economies. The introduction of phone-based “data-driven algorithmic credit underwriting models” has made access to credit easier and quicker in India and Indonesia, for example.

And it’s not just about the front office