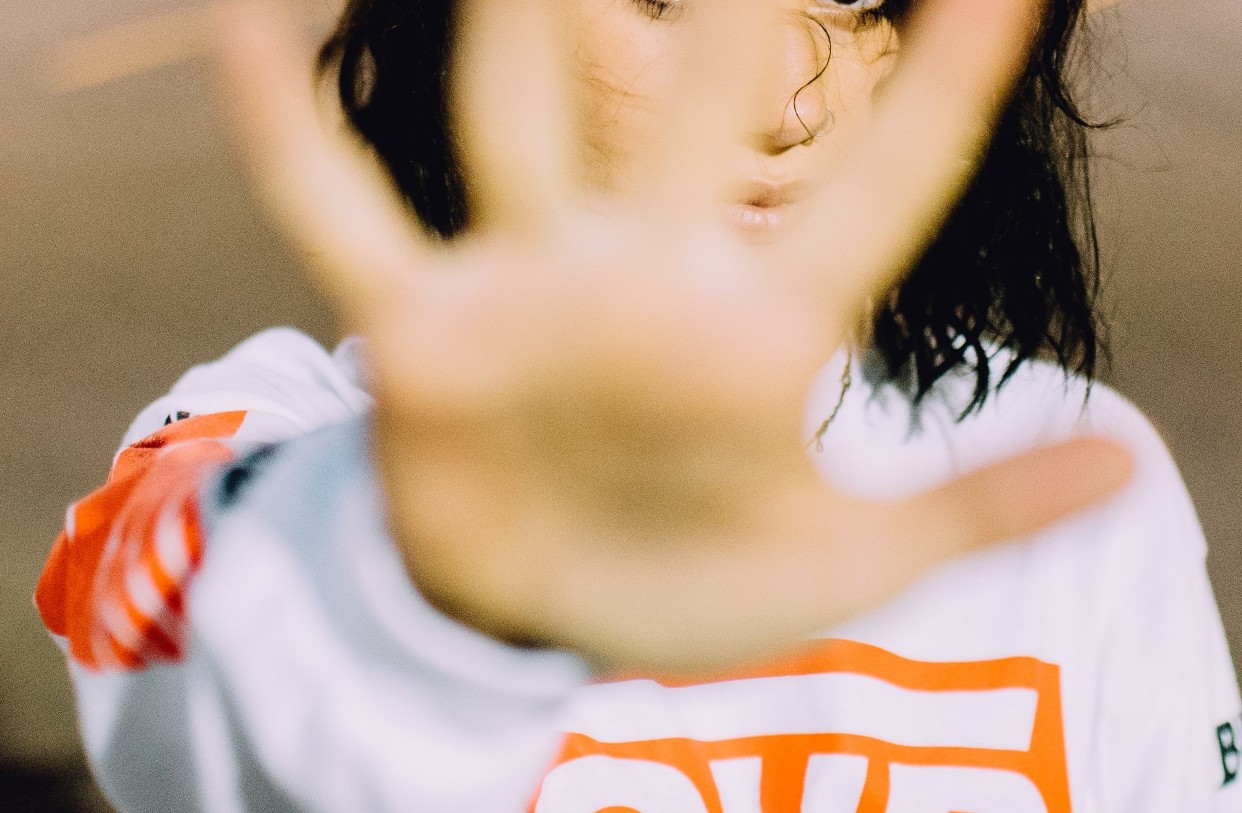 Finance professionals moving to new banks in Hong Kong and Singapore are struggling to command the large salary rises that they would have been offered before the Covid-19 pandemic.

“Covid-19 has challenged conventional expectations for most banking candidates,” says Rachel Liu, a director at search firm Profile in Singapore. “The big double-digit percentages that had traditionally been taken for granted have now dwindled to anything from a pay cut, to a low double-digit figure at best,” she adds.

Pay increments for new joiners across the banking sector have fallen by about a third on average since the outbreak of Covid-19 in February, says Hong Kong-based Keith Wong, country director of Links International. Liu says back-office and finance candidates are finding it especially difficult to get decent salary increases. Even in compliance, a job function that is perpetually in demand, average pay rises have declined from 20% to 10% or less over the past three months, adds Serene Tan, deputy director of LMA Recruitment in Singapore.

Liu says for some vacancies there is a “huge disparity” between banks and job seekers when it comes to pay negotiation in the era of Covid-19. “On one hand, you have candidates asking for higher-than-market increments, some as high as 30%, claiming they need an additional risk premium to join a new bank now,” she says. “On the other, there are hiring managers who won’t even consider candidates with large pay expectations, because they think this should be a time to get good people more cheaply, as it feels like a lot of them might be jobless soon.”

But banks are typically holding sway in the current job market. “We’re advising candidates not to be aggressive with salaries, given that there are more people available without jobs, who are going to be less competitive about their demands,” says Abimanu Jeyakumar, head of Selby Jennings for North Asia. “And new hires now have to think about being cost positive at the new bank, so higher pay demands could pose a higher risk to them,” he adds.

If you’re deciding whether to move roles during the pandemic, it’s best to focus on “strategic motivations” – such as the job scope and potential for career growth – rather than money, advises Emily Tan, executive director of financial services at Kerry Consulting in Singapore.

Wong says if pay is your only driver, you should actually stay in your current role because your chances of landing a good increment are slim. “As recruiters, we  now have to cautiously manage candidates’ expectations, educate them on the current economic climate and what they can realistically expect now, and get them to look beyond just the base salary,” says Tan from LMA.

Not every job is suffering from slumping pay rises. As we’ve previously reported, surging usage of banks’ digital platforms has kept technology professionals in high demand, and they are still receiving “good increments”, says Liu. “Banks remain keener than ever on candidates with experience in digitalisation,” she adds. DBS’s Q1 results highlight a “significant uplift in digital activity”. A McKinsey report says the pandemic has forced Asian banks to “significantly accelerate their shift to digital channels”.

Some jobs are even enjoying better pay rises than before the pandemic. Hiring volumes have increased in tech roles focused on cybersecurity, data management and business continuity planning, says Gin Sun, a director at Michael Page in Hong Kong.

Photo by Isaiah Rustad on Unsplash