Half of UBS, Morgan Stanley staff back in office but Hong Kong workplaces still in Covid mode 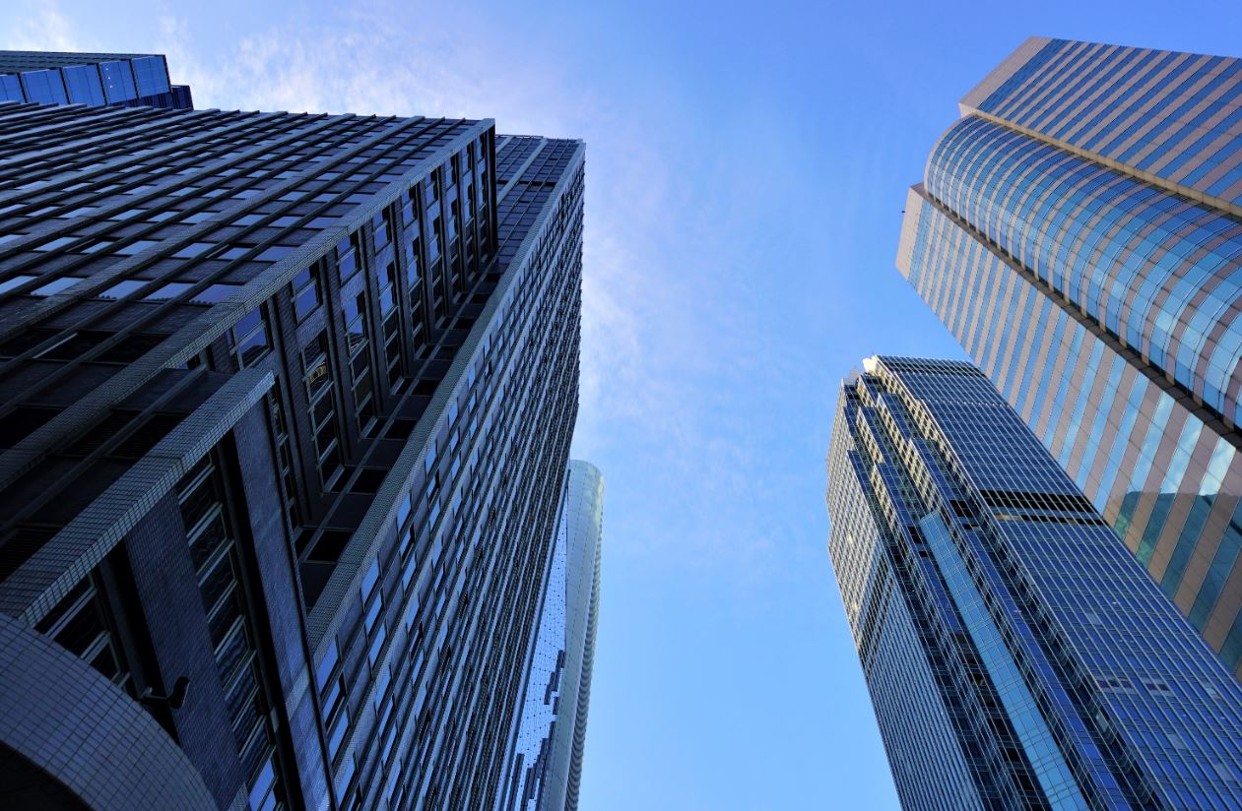 You will no longer just find traders and operations professionals working in the offices of banks in Hong Kong this week – employees in other functions, including investment banking, have started returning to their desks as the city eases social distancing restrictions.

About 30% of Citi’s workforce (or 1,500 people) have come back to the office, and the firm will update the numbers again in the next week, says a spokesperson. A “range of staff across the bank” are now on site, including branch employees and “bankers across the institutional businesses”, he adds.

Similarly, Goldman Sachs employees in Hong Kong “across all functions and divisions” are moving back “gradually in phases”, a spokesperson told us. About a third of Goldman’s headcount is now office-based, and that is expected to rise to 50% by 25 May, at which point the US bank will conduct another staffing review, according to Bloomberg.

At Nomura, each business line or corporate function can determine its own staffing levels in the office, according to a source. The Japanese firm declined to comment.

UBS and Morgan Stanley are ahead of most banks in their return-to-office plans. We understand that as of last Friday, office attendance at UBS, which employs some 2,300 in Hong Kong, stood at just under half. Morgan Stanley currently has slightly over 50% of its staff in the office in Hong Kong. The two banks did not comment.

HSBC said in a 6 May memo that 30% of its Hong Kong staff can return. “In tandem with the resumption of normal business activities in Hong Kong, we will allow more colleagues to return to office starting next week and expect to continue this phased approach in the coming weeks,” the memo said. HSBC’s local headcount (excluding subsidiary Hang Seng) stands at about 22,000.

We also understand that Deutsche Bank has started to transition Hong Kong employees back to the office and will continue to gradually increase this process during the coming weeks and months. The German bank declined to comment.

But although Hong Kong has very low rates of Covid-19 – total deaths stand at four, and the last locally transmitted case was more than three weeks ago – banking professionals shouldn’t expect their workplaces to return to pre-pandemic mode anytime soon. The precautionary measures put in place back in February are largely still in force or have been beefed up.

Goldman Sachs is maintaining its social distancing policies in its Hong Kong offices (including spaced seating and limits on numbers in lifts and meeting rooms) as well as its “enhanced cleaning regime”, says the spokesperson. The bank is also “strongly encouraging everyone to wear a mask”, he adds.

Many banks are also still operating staggered start times and split offices and are giving managers discretion to approve employee requests for remote working, even in teams that have largely gone back to the office.

At JP Morgan, the number of people allowed to return “will be closely managed to align with social distancing guidelines in the workspace”, says a Hong Kong-based spokesperson.

Photo by Chengting Xie on Unsplash